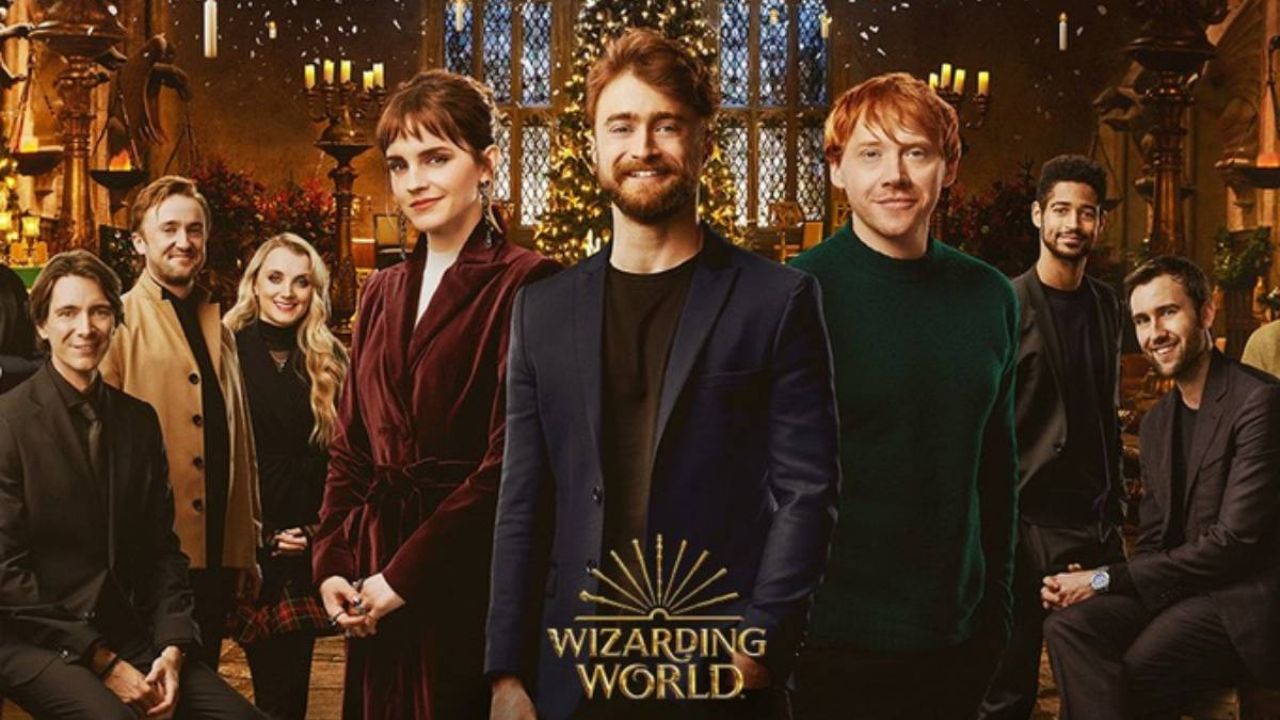 HBO Max will start the year 2022 with premieres of series, films and documentaries and little by little it begins to gain ground among the options of streaming to see content of stories that many could enjoy in their childhood as the case of the saga of Harry Potter or with the successful and revolutionary Space Jam.

One of the most anticipated releases in January is Harry Potter: Regreso a Hogwarts, the documentary that is carried out by the protagonists of the saga of the writer JK Rowling which became a benchmark in the history of cinema in its eight installments taken from the seven books by the British writer.

Another premiere waiting to be seen is the second season of the history of Superman and Lois, a series that will show Clark Kent and the journalist Lois facing one of their greatest challenges, being parents. The story will not only see the Man of Steel face formidable enemies, but also in his role as the father of a family in a series cataloged in the drama category.

For the rest of 2022, HBO Max has the public in suspense with the expected prequel to Game Of Thrones, “House of the Dragon“, which is one of the most anticipated series for the year that begins.

The rest of the premieres that HBO Max will present throughout the month of January 2022 are the following in order of appearance:

SPECIAL: The best series and movies of 2021

Marvel and DC: Complete list of series and films that will be released in 2022

HBO Max kicks off the year with RELEASES in January 2022; we leave you the complete list here