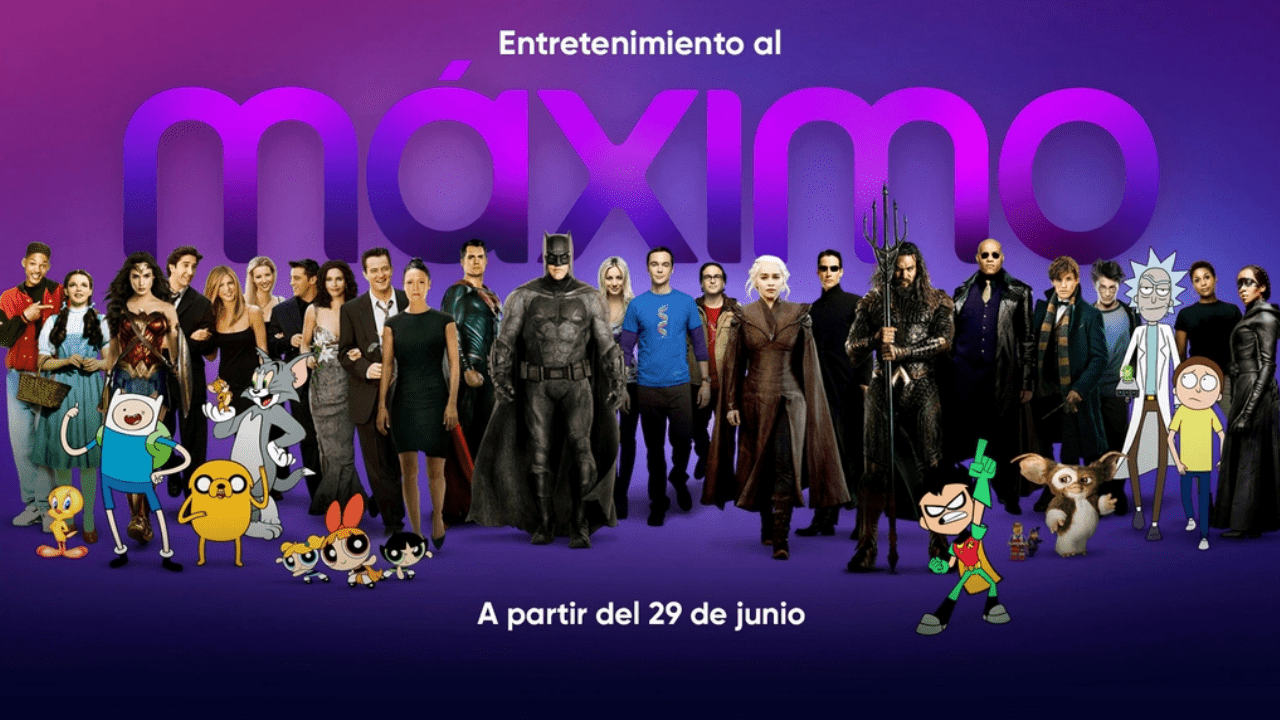 Holidays offer time to get acquainted with the new platforms that have multiplied in recent times. HBO Max it is an attractive option among them. On June 29, 2021, it landed in Latin America offering all its content for free. Yes, you read that right.

It is that a place must be made among the crowded competition that offers quality content via streaming: Netflix, Amazon Prime Video, Disney Plus, among the main ones.

That is why it already has regional content in pre-production in which Argentine and Mexican artists, directors and technicians will collaborate to attract even more the Latin public.

And in the plans HBO Max It is continuing to produce local content with about 100 projects planned in two years from now.

The best thing about HBO Max is that it has content for all audiences: from the youngest of the house to tweens, youth and adults. There are series, reality shows and competition shows, documentaries, fiction, cartoons for children and films, both classic and blockbusters of all time as the newest and recently released.

It ranks as HBO’s premium offering offering additional content to the classic channel where consumers will see their options renewed.

The thing to know is that while there are multiple features that make the content worthwhile, HBO Max is not available on either the Roku or the PlayStation 5, although it is on the Fire TV Stick.

Subscribing and accessing all the content that HBO Max offers is easy. The free promos vary their time depending on the service provider through which the channel is accessed.

You can get 6 months of HBO Max channel for free with some of the local providers ranging from DirecTV, Spectrum, Apple, Google and Samsung.

Likewise, the subscription allows viewing both on television and on other devices such as computers, tablets and smart phones at the same time, no less data for large families or with different interests.

What are you waiting for to subscribe for free to HBO Max? There is always time to test the content and unsubscribe if you think it is not worth it, enjoy!