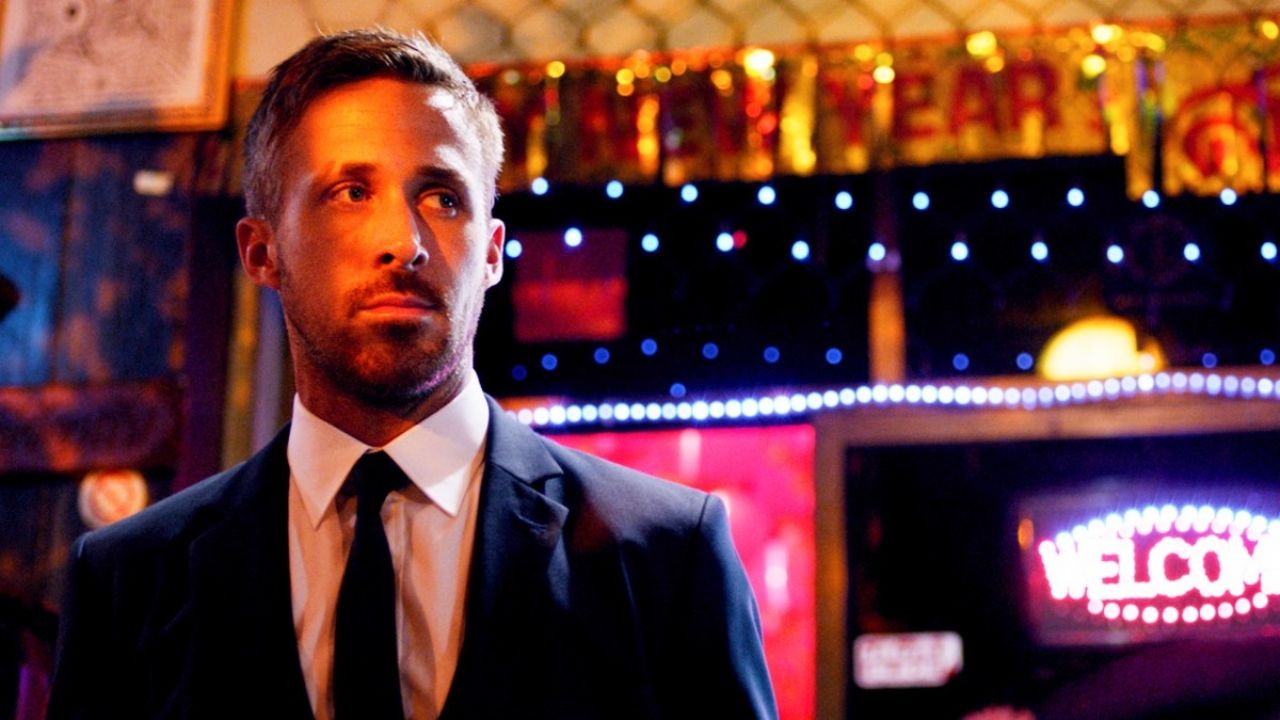 Ryan Gosling He has shown that he has a great talent for acting, something that has been verified in several of the dozens of films that he has starred in, however, in 2013 he appeared in a film that became controversial, due to the story, the lighting and the subject that he dealt with, and that now you will be able to see in HBO Max.

The movie Only God forgives (Only God Forgives), which was written and directed by Nicolas Winding Refn, surprised the public during its exhibition at the Cannes film festival, since it received boos and applause, reason why the opinion was divided.

The film, which could be considered independent, had a budget of only $ 4.8 million and its premiere was limited to a few cinemas, so its box office gross was only $ 10.6 million.

In Bangkok, young Julian (Ryan Gosling), a fugitive from American justice, runs a Thai boxing club that acts as a front for drug trafficking.

His mother Crystal (Kristin Scott Thomas), head of a powerful criminal organization, disembarks from the United States to repatriate the body of her favorite son, Billy (Tom Burke): Julian’s brother has been murdered after savagely raping and killing a young prostitute.

Full of hatred and a desire for revenge, his mother demands the head of the murderers from Julian, so he must face Chang (Vithaya pansringarm), a strange retired policeman, highly respected and loved by his former colleagues.

While Julian looks for a way to confront Chang to show his mother that he loves her too and that he can be equal to or better than his murdered brother, the young man puts his life at risk.

Only God forgives (Only God Forgives) stood out for his color palette and lighting, something that has made the director famous Nicolas Winding Refn, elements that he has used in several of his films, such as Drive and The Neon Demon, so most viewers were visually enthralled.

On the other hand, film critics considered that the film needed a better narrative fluency, since many of the scenes are long, contemplative and even a little out of context, but despite this, the film was selected for compete for Golden palm at Cannes film festival.

Film specialized sites such as Rotten Tomatoes gave it a rating of 41 percent, while Metacrit it only gave a score of 37 percent.

When promoting Only God forgives (Only God Forgives), Ryan Gosling He explained that when reading the script it seemed to him one of the strangest stories, but at the same time it seemed fascinating, which is why he ended up accepting the role, in addition to that this became the second film he had filmed with the director Nicolas Winding Refn.

Currently, the film is considered cult for the type of visual language it used, as well as the strange script and some of the sequences, which for some of the viewers were too violent and explicit.

You definitely have to give this movie starring Ryan Gosling, especially since the ending is something indescribable and that surprises anyone. Take advantage of the fact that it was recently added to the catalog of HBO Max and enjoy any day of the week.

HBO Max: Denzel Washington stars in this Oscar-winning movie you need to see

HBO Max: Ben Affleck and Vin Diesel star in this hit drama you need to see