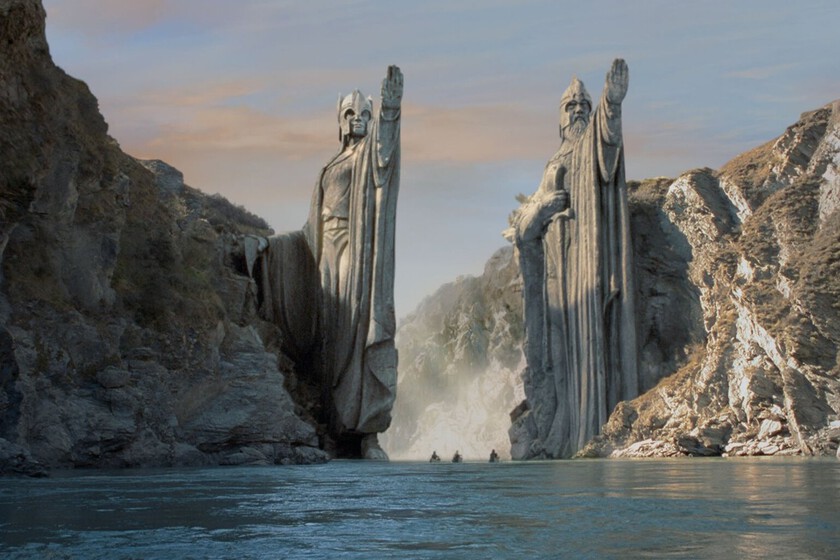 20 years have passed since it was released in theaters around the world ‘The Lord of the Rings: the Fellowship of the Ring’, the first part of a trilogy that would go down in history as one of the most popular film adaptations. With his fans and detractors of the play directed by Peter Jackson, One thing that does not leave anyone indifferent is the location chosen for their films.

Thanks to HBO Max now we can have busy afternoons thinking about the places that Middle-earth offered us. And it is that through the YouTube channel of the platform, They have released a video highlighting the most emblematic environments of the saga, accompanied by a series of relaxing themes.

A journey through Middle Earth

Whether to visit the vast forests of Rivendale, or to get carried away by the huge meadows of La Comarca, the video that HBO Max has prepared us makes us travel through several of the great locations of the saga, where as you know, many of the scenes in the movies were shot in New Zealand.

This video can help us put some atmosphere in our room or living room, being a great tool to go to this Christmas season. With the relaxing sounds that it provides, and a beautiful view of several of the places that appear in this saga, It will be a great companion for the days when we want to de-stress.

How could it be otherwise, the platform has also taken the opportunity to mention that The complete Lord of the Rings trilogy is available on HBO Max. Being the 20th anniversary of the theatrical release of ‘The Fellowship of the Ring’, it may be a good time to give them a spin again.

On the other hand, we must not forget that Amazon is already producing the first season of the ‘Lord of the Rings’ series, being the most expensive work of Prime Video to date. It will narrate the legends of the Second Age, and in it we will find a large cast of actors who will be under the command of Juan Antonio Bayona, director of the first two episodes of the season.