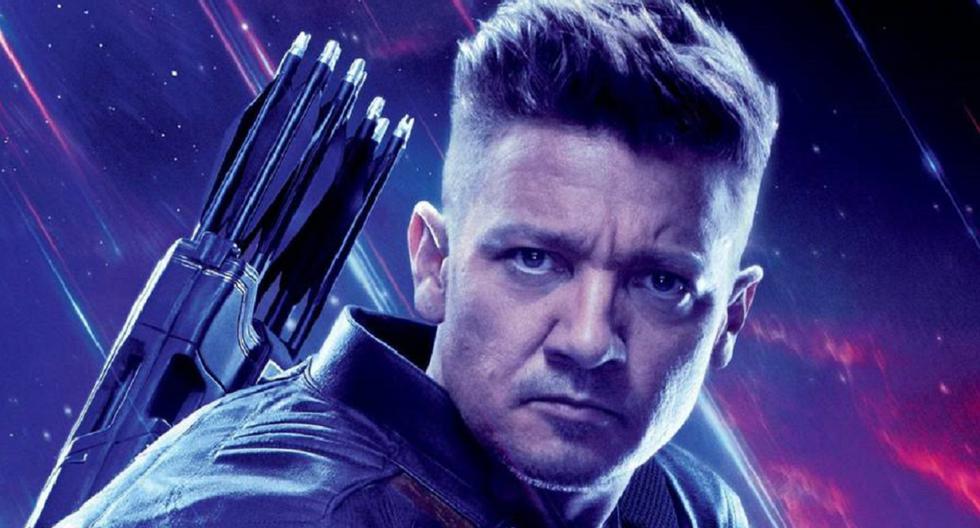 After the success of “WandaVision”, “Falcon and the Winter Soldier”, “Loki” and “What If”, Disney Plus and Marvel are preparing the premiere of their fifth series, “Hawkeye”, which will have six chapters and will narrate how Clint Barton (Jeremy Renner) met his disciple Kate Bishop (Hailee Steinfeld).

MORE INFORMATION: What does the post credits scene of the movie Black Widow mean

The series that takes place after the events of the movie “Avengers: Endgame”(2019) is based on the comics by Matt Fraction, David Aja and Javier Pulido that focus on Barton’s life away from The Avengers, isolated from the world, but always helping to keep his neighborhood safe.

After several postponements due to the Covid-19 pandemic, the filming of “Hawkeye”Began in early December 2020 and concluded on April 21, 2021 in New York City, directed by Bert & Bertie and Rhys Thomas, and Eric Steelberg as cinematographer. Photos from the set indicate that the fiction would occur during the Christmas season.

MORE INFORMATION: All the revelations of the trailer for “Hawkeye”

According to official synopsis of “Hawkeye“,” Former Avenger Clint Barton has a seemingly simple mission in post-Endgame New York: get back to his family for Christmas. It’s possible? Perhaps with the help of Kate Bishop, a 22-year-old archer who dreams of becoming a superhero. The two are forced to work together when a presence from Barton’s past threatens to derail much more than the holiday spirit. “

How will it relate to “Black Widow”? In the post-credits scene of said film, the mysterious Contessa Valentina Allegra de Fontaine (Julia Louis-Dreyfus) introduces herself to Yelena Belova and asks her if she wants revenge on the man responsible for Natasha Romanoff’s death. Then he shows her a photo of Clint Barton.

Although fans know that Clint tried to save Nat and sacrifice himself instead, Yelena has no idea, therefore she will probably go after him for revenge, and will Bishop intervene in the battle?

MORE INFORMATION: Who is Madame Web in “Spider-Man”?

ACTORS AND CHARACTERS OF “HAWKEYE”

MORE INFORMATION: “Shang-Chi”, do you have post-credits scenes?

WHEN WILL “HAWKEYE” RELEASE?

“Hawkeye”Will be released on November 24, 2021 on Disney Plus as part of Phase Four of the Marvel Cinematic Universe (MCU).