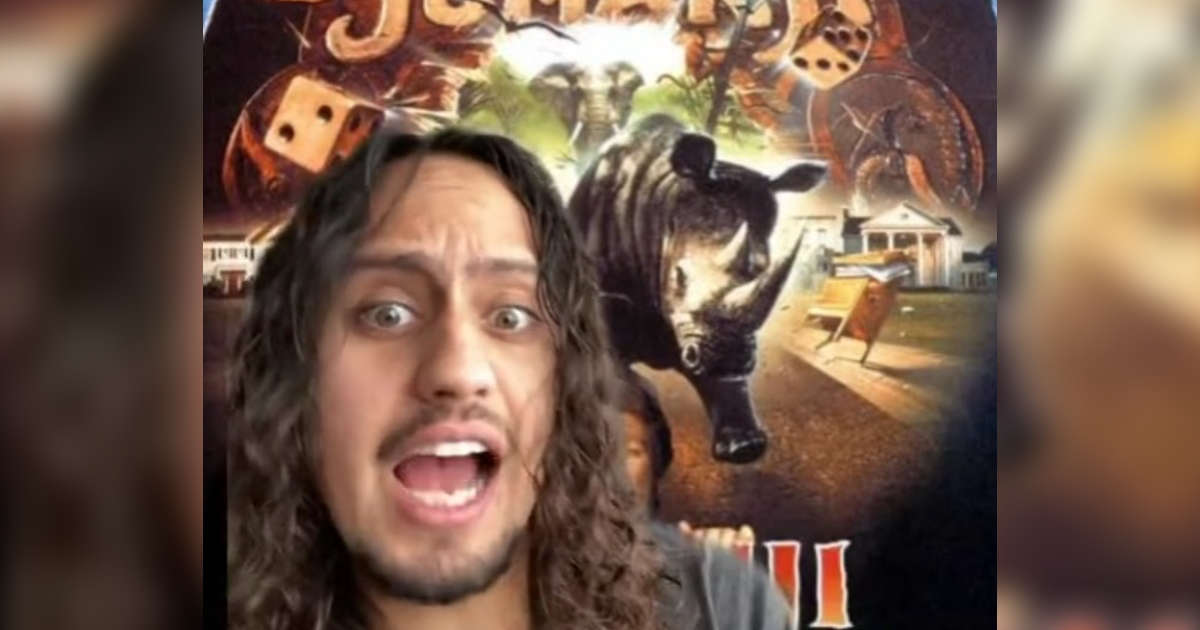 Jumanji It is one of the films that over the years continues to be very successful, not for nothing is now within popular culture and it is almost impossible that anyone has seen this production where Robin Williams was the protagonist with Kristen Dunst. More than 20 years after its premiere, apparently there is something that Mexicans have never noticed.


© Provided by Milenio
The National Anthem appeared in a scene from the movie (Special).

Recently a video posted by the tiktoker went viral Huitzilojoshtli in which he made an analysis of a scene that perhaps for many Mexicans had gone unnoticed and to which we had not paid much attention.

The tiktoker mentions that in Jumanji the National Anthem appears Mexican, something that may be a bit impossible to believe, but to prove it, the young man puts a fragment of one of the scenes where Hunter Van Pelt, a character played by Jonathan Hyde, walks into a gun shop, this with the intention of buying one and attacking Alan Parrish, a character played by Robin Williams.

“Has anyone else noticed that the Mexican National Anthem comes out in Jumanji? I’m going to say it one more time because I don’t think they heard me well (…), exactly at the one hour mark when the psychopathic colonel mustard goes to the gun store to buy a pistol to kill Robin Williams “, says the tiktoker .

In this scene we see that when Van Pelt enters the weapons store, in the background they hear the first notes of the Mexican National Anthem, something that makes us all wonder why we hadn’t noticed it before.

The explanation could be that in Mexico this scene changed the background sound, that is, they put another song instead of the National Anthem, since we must remember that in our country it is forbidden use any national symbol for entertainment or commercial purposes.