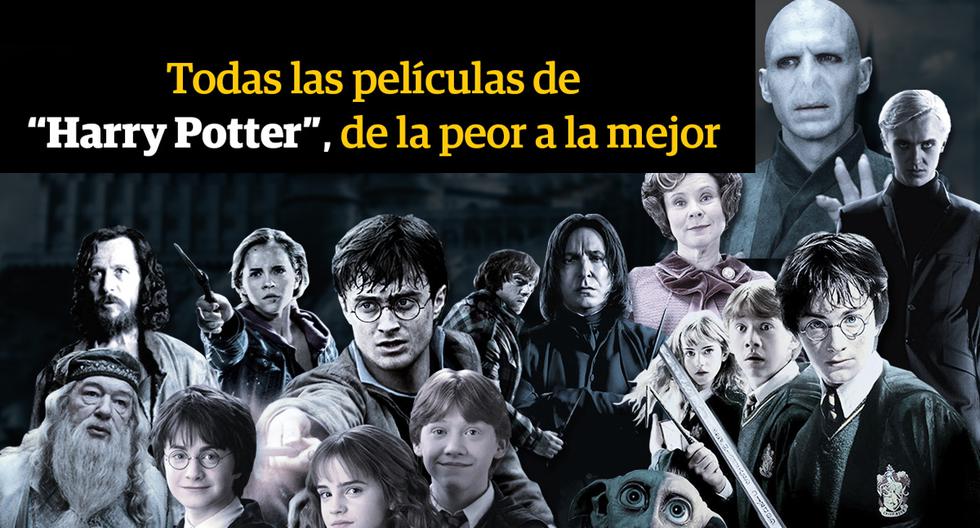 I remember when I was 8 years old my dad brought me two books of Harry Potter. One of them had as a cover a boy with glasses – like me – flying on a broom, apparently he did not know how to control it well. The other had the same boy trying to fight a snake. The story caught up with me and shortly after the movies were released in theaters. The fans of this magic story multiplied all over the world. Twenty years have passed since that premiere, an event that HBO has deemed appropriate for a cast meeting that motivates its new special program: “Return to Hogwarts”, in which its protagonists will tell details about this saga. So it is likely that after watching this show, we will feel the need to immerse ourselves again in all eight films. We have already done it and this is our balance.

The saga “Harry Potter” tells the story of a boy (Daniel Radcliffe) who learns that he can do magic and sorcery. Once he goes to Hogwarts, a college for students with the same talents, he will meet great friends such as Hermione Granger (Emma Watson) and Ron Weasley (Rupert Grint). They will become his allies to defeat Lord Voldemort (Ralph Fiennes), an evil wizard who will return to life to end what he could not when he faced Harry’s parents: assassinate him.

This is our ranking. To do this we have focused on some variables such as direction, performance, story and impact on the audience.

In eighth place, is the film directed by David Yates “Harry Potter and the half-blood prince.” The sixth book is one of the favorites of many, it tells a lot of information about the life of Voldemort (Ralph Fiennes), it shows nuances of the evil wizard’s personality and how he came to become the unscrupulous being. However, in the film this story is not presented as it would have been desired and it is decided to leave more for the youth romance. The movie is good, but it fails to fully engage with the audience. Without a doubt, in this film, the best performance goes to the remembered Alan Rickman, who plays the misunderstood teacher Snape.

In seventh place, there is again a Yates movie. I just mentioned that the two new films in the Harry Potter saga “Fantastic Beasts and Where to Find Them” and “Fantastic Beasts: The Crimes of Grindelwald” are also directed by him. Returning to the ranking … book number five is complex but also one of the favorites. It has a lot of information that perhaps could have been portrayed better if it had been divided into two tapes. It has several good scenes that show the value of friendship and strength. It is certainly a film that empowers but to a lesser extent entertains. The character stealing the show is the evil teacher Dolores Umbridge, as Imelda Staunton does a great job; manages to generate many emotions in the public.

6. Harry Potter and the Chamber of Secrets (Chris Columbus, 2002)

For many “Harry Potter and the Chamber of Secrets” is the least good of the saga, due to how long it is and the decisions that were made at the time of filming it. There are things that work very well in literature, but when shown on screens they do not add up. Columbus and screenwriter Steven Kloves do a good job of showing characters and elements that will later become iconic. In this film the beloved Dobbie, the Whomping Willow and the forbidden polyjuice potion appear for the first time. Furthermore, this film shows the characters’ transition from boys to puberty and their struggle against “the one who should not be named”.

In fifth place, is the first part of the final book of the saga “Harry Potter and the deathly hallows.” This film, directed by Yates, tries to portray the densest and most difficult book by J. K Rolling. The British shows a large amount of information, data and makes many winks to facts that he described in the predecessor books, therefore, adapting it for the cinema, becomes a difficult task. Yates and his team decide to eliminate the story that is told in the books about Dumbledore, perhaps one of the most interesting subplots that this novel has. On the other hand, this film gives us very beautiful scenes about the friendship and strength of the characters. Both in this and in the last tape of the saga, you should have the tissue papers at hand because J. K Rolling will make us tear up with the death of several beloved characters.

The last film in the saga is in fourth place. This film successfully concludes a long road to freedom from evil forces. It is very emotional and full of action. While for some the breaking of the last book was just Warner’s monetary strategy, it was not necessarily so. As I mentioned above, the last installment of J. K Rolling was many pages, 792 to be exact, so it was necessary for there to be a good result that there were two films. And so it was, “Harry Potter and the Deathly Hallows: Part 2” is a wonderful ending to the saga. Yates and screenwriter Steve Kloves respect the essence of the book and above all create a film full of intrigue, action and nostalgia. Each of the characters shine, but without a doubt, Alan Rickman’s performance as Snape deserves a special mention.

The first Harry Potter movie is the one that got many people interested in reading the books for the first time and the one that got them to believe a whole saga that 20 years later continues to generate royalties and fans throughout the world. Chris Columbus was in charge of the first film and his good work managed that millions of children and not so children were captivated by the magic of this fictional world, and that is how millions of us grew up with the characters. In this film some adaptations were made to make the audience younger and the result was satisfactory. Perhaps one of the mistakes that was made – and we will never know how it would have been – was not putting Peeves in the saga, a character who lives at Hogwarts and who in the books is in charge of making practical jokes to hurt the students.

The fourth film based on the book “Harry Potter and the Goblet of Fire” shows the greatest characters, its predecessor “The Prisoner of Azkaban” had already introduced Harry, Ron and Hermione as teenagers. This film takes advantage of this resource to push them to the limit. That is thanks to the fact that it is also understood that the audience had also matured together with the protagonists and that we were prepared for something as difficult to assimilate as the death of a character. Screenwriter Steve Kloves had to cut and eliminate some scenes that in the books they are important to be able to have a tape that was not very long.A good job was achieved in the end.

1. Harry Potter and the Prisoner of Azkabán (Alfonso Cuarón, 2004)

I think the best movie in the Harry Potter franchise is the one based on the third book. The Mexican Alfonso Cuarón does a brilliant job directing the film “Harry Potter and the Prisoner of Azkabán” in 2004, in addition, this film is the one that most respects the novel by J. K Rolling. No matter how many times you watch this movie, you are going to enjoy it a lot. The game of time and the intrigue of who really is the person who is helping Harry Potter are his great attributes. And of course the performances of Gary Oldman (Sirius Black), David Thewlis (Lupine) and Emma Thompson (Sybill Trelawney) enrich the film. I think there was no other tape that could match this installment. 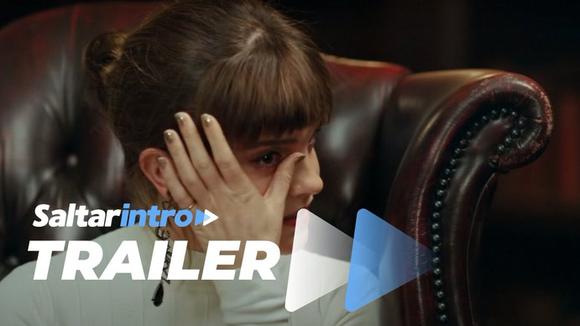 “Harry Potter”: what is the best (and worst) movie of the saga? Our ranking