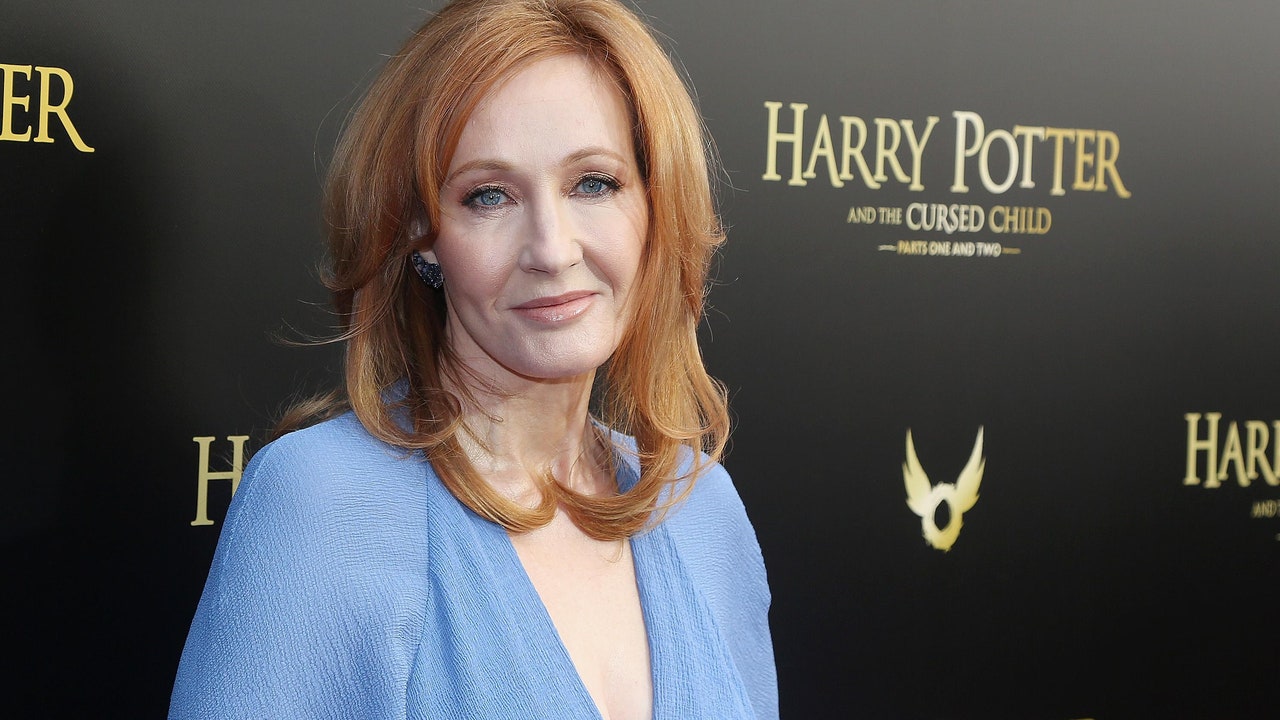 What did JK Rowling say about the trans community?

JK Rowling, author of Harry Potter, was criticized after posting a series of tweets about transgender people in June 2020.

Back then, the writer used Twitter to criticize an opinion piece published on the website Devex, a media platform for global community development, which used the phrase “people who menstruate.”

“I’m sure there used to be a word for those people,” she tweeted. “Somebody help me. Wumben? Wimpund? Woomud? ”He wrote wryly, flirting with the word“ woman ”.

The Englishwoman continued her comments on the concept of biological sex.

The comments provoked criticism from the community LGBTQ and of Harry Potter fan groups, who disapproved of Rowling’s posts.

“Every trans person has the right to live in the way that feels most comfortable and authentic.” he said in his defense. “If you were discriminated against on the grounds that you are trans. At the same time, my life has been shaped by being a woman. I don’t think it’s hateful to say it. “

Who participates in Harry Potter: Return to Hogwarts?

Likewise, we can also witness the testimonies of the live directors who were in charge of the eight films, starting with Chris Columbus, Mike Newell, David yates and the Mexican filmmaker Alfonso Cuaron, just like him producer David Heyman, who was in charge of the saga of films about Harry Potter.