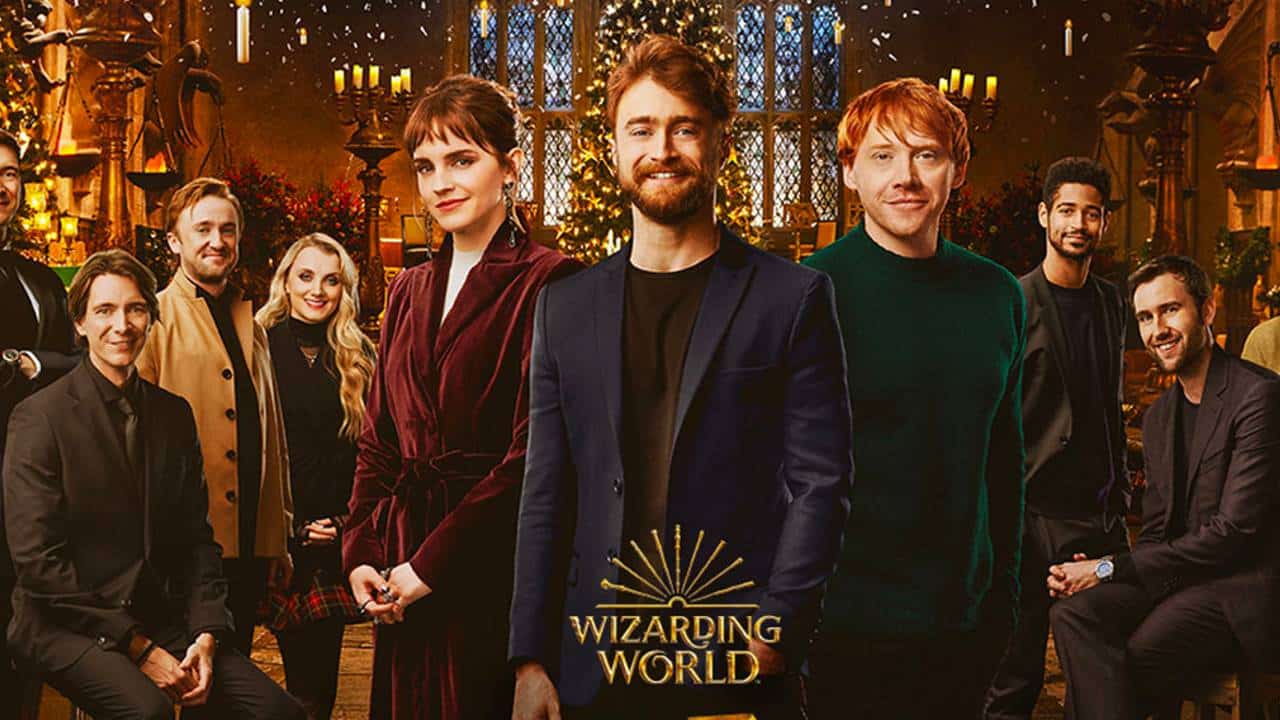 HBO Max releases an extended trailer of Harry Potter: Regreso a Hogwarts, its franchise special with the original cast.

Since HBO Max confirmed that he would carry out a Harry Potter reunion, fans of the franchise are eager to see their favorite characters and interpreters together one more time. Said special will be called Harry Potter: Return to Hogwarts, and recently released an exciting trailer. “It seems like it was yesterday and it was a long time ago,” says Emma Watson, completely emotional. Don’t miss this trailer below these lines.

Thanks to the streaming platform, the protagonists of the films based on the novels of JK Rowling will return to the studios where the magic happened. In this way, they will walk the corridors of the Warner Bros. studios in Leavesden, where the official tour of the franchise is located. There they will take time to recall fun and exciting anecdotes, and to reveal secrets about the shoot.

What does the trailer reveal?

As expected, said trailer generated a lot of commotion and commotion on social networks. This preview gives us a bit of a preview of what will happen in Harry Potter: Return to Hogwarts. For example, you can see that HBO Max created a very magical atmosphere by holding a new dance and gala dinner in the dining room. We can also see that Daniel Radcliffe will sit down to chat with his two companions, Emma Watson and Rupert Grint, who played Hermione Granger and Ron Weasley.

Of course, this special will also feature other very important performers. Among them we can find Gary Oldman, who played Sirius Black, and Helena Bonham Carter, who was in charge of playing Bellatrix Lestrange. “We are family and we will always be part of the lives of others”, says near the end of the Ruper Grint trailer.

The special can be seen on HBO Max beginning January 1 and will serve as a party to celebrate the 20th anniversary of Harry Potter and the Philosopher’s Stone.