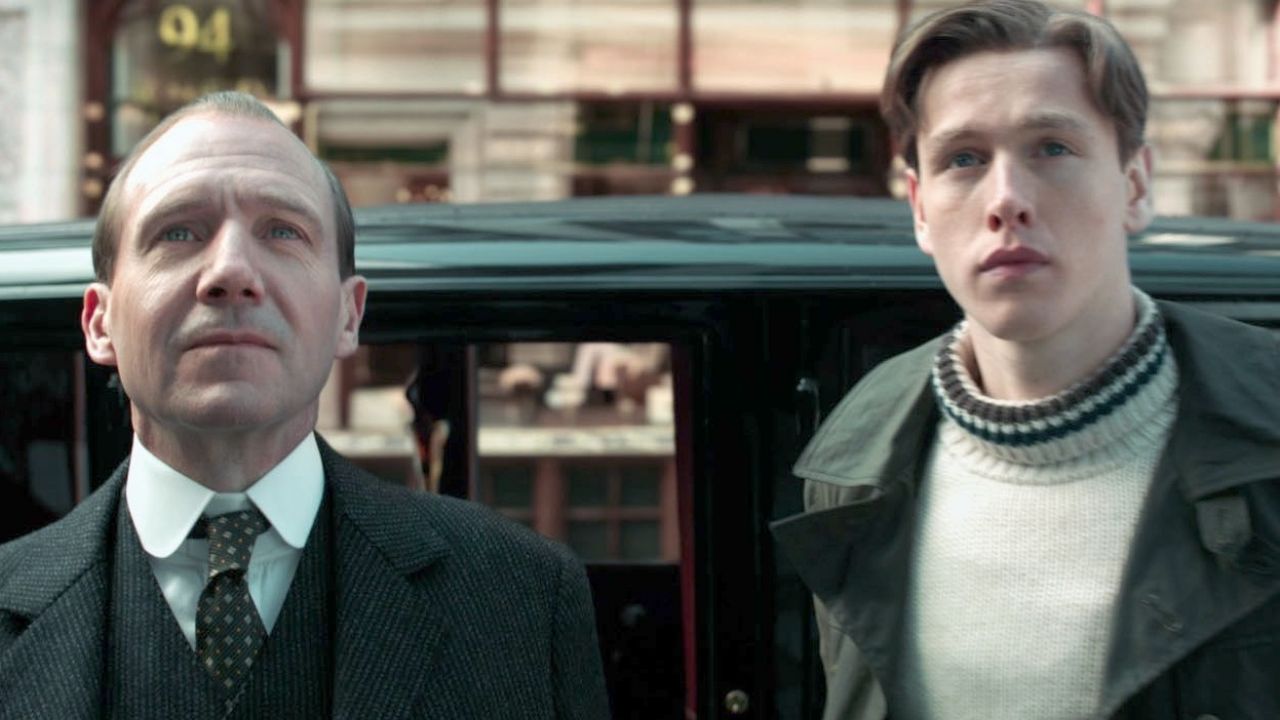 Harris Dickinson’s career took off when in 2017 she starred in Eliza Hittman’s drama “Beach Rats.”, in which he played a teenager in search of his identity in the middle of online dating with older men and a potential courtship with a girl his age.

Now Harris stars in “King’s Man: The Origin”, a prequel to the two films in the “Kingsman” saga, created by Matthew Vaughn, about an elite secret service (the first of which, by the way, has in the church scene one of the best fight choreography of recent years).

Harris, who played the role of Prince Philip in “Maleficent: Mistress of Evil” (2019), plays Conrad, the Marquis of Woodstock, son of the pacifist Duke of Oxford (Ralph Fiennes), who enlisted in the army in the middle of the First World War.

“Conrad is seventeen years old. He is Marquis of Woodstock –explained the actor in an interview with the Mexican newspaper “Today’s Chronicle”-. He’s kind of a brave young aristocrat. His father is the Duke of Oxford, so he has been living within such a grandiose and rigid lifestyle. Belongs to the upper class. When he is first met, he proves to be somewhat naive about the real world. It is very difficult for me to explain it in a few words, because I am still shaping the character ”.

The conflict between father and son is one of the central elements of the film, but also the atmosphere of the war.

How he prepared for the role

Harris Dickinson decided to prepare for the character by doing some research of his own. “I think it is important to be well informed, to understand the facts, because of how important they were and the definition they had. Otherwise, one would act ignorant, right? It is about approaching it with dignity and the utmost respect“, He said.

In addition, his character required significant physical preparation. “I had to do three hours with stunts, two hours with my personal trainer and it was mainly for me to do my stunts in the movie, because Matthew was very demanding with that… It was a matter of being fit, strong and fit enough. So a lot of my training was in the military and things like that. A lot of it was a couple of different styles of fighting and knife work, so I worked a lot with a team of stuntmen, which was great, “he explained.

The admiration for Fiennes

For Harris Dickinson, working with Ralph Fiennes (Lord Voldemort in “Harry Potter,” “Spider”) was a great experience. “I have seen him play so many different and wonderful characters that working with him is a true gift and an honor that I will take with me and keep with me for a long time. It has been beautiful. I think the most admirable thing is his approach. Has an incredible focus and that is difficult on a film set, because there are many things: there are plenty of people and there is a lot of sound, “he emphasized.