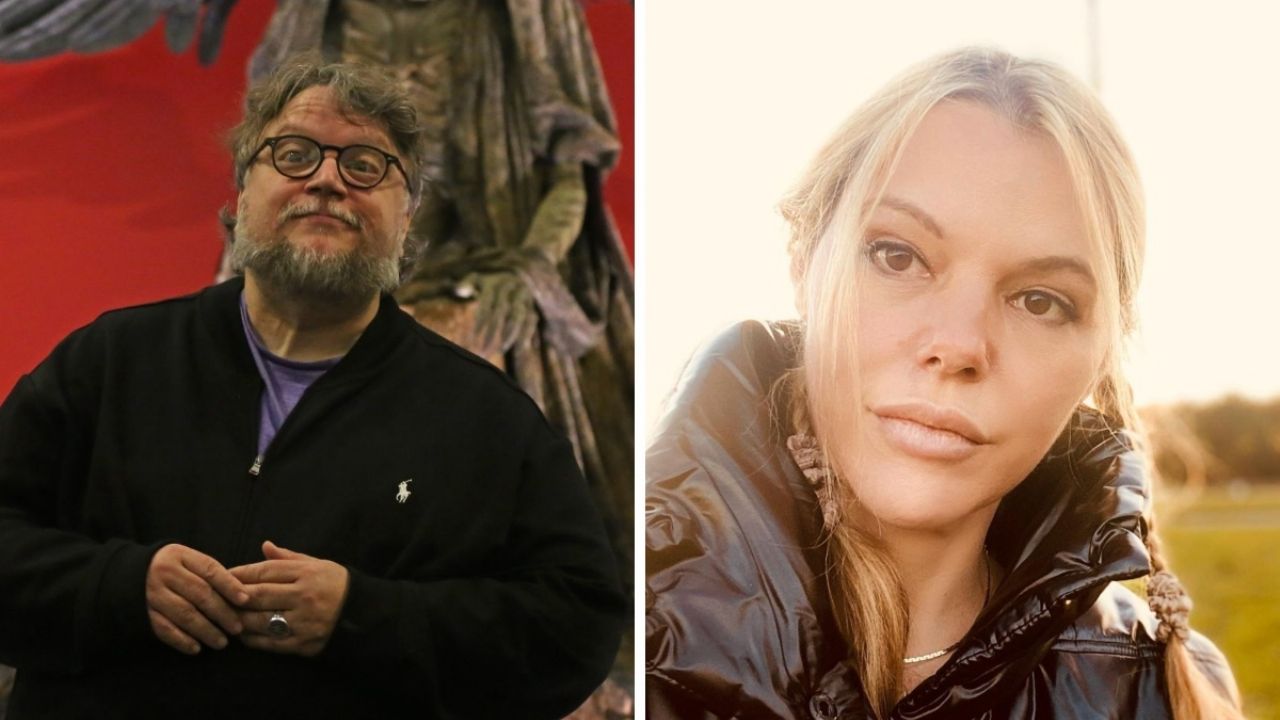 Guillermo del Toro has kept his private life out of the spotlight, however, this time he surprised his fans with the news of his marriage to the screenwriter Kim Morgan, since the Mexican filmmaker presented it during the Art + Film Gala of the Los Angeles Museum of Art as its wife.

It was on November 6 when the producer also confirmed the news with those present at the event, Variety points out. Their relationship had remained amid rumors after appearing together in different events since 2018Until now they presented themselves as spouses.

It may interest you: Guillermo del Toro is a fan of this BLACK CINEMA film from the Golden Age

The actor was married to Lorenza Newton with whom he had his daughters Marisa and Mariana del Toro, but in February 2107 they separated and by September of the same year they had already signed the divorceThis is what Guillermo del Toro said in an interview for the newspaper Reforma.

The first time that Kim Morgan and Del Toro They were seen together it was during the Oscars where the filmmaker dedicated his triumph to the screenwriter, whom he married in an intimate ceremony in May of this year, Variety detailed.

It has been noted that they met while working on the film “Nightmare Alley” for which they both wrote. The film is set to hit theaters on December 17 and will feature Bradley Cooper as part of the cast alongside Cate Blanchett, Willem Dafoe, Rooney Mara, Toni Collette and Richard Jenkins.

Who is Kim Morgan?

“Nightmare Alley” It signifies the debut of Kim Morgan as a screenwriter, however, he has worked on important projects and is a specialist in film history.

Before entering the seventh art as a writer, she carried out movie reviews and she was dedicated to curating festivals, she has also been a television presenter.

It may interest you: Anniversary: ​​Guillermo del Toro is born; five times he showed his love for Mexico

Kim Morgan ha sido jury in important events such as Sundance Film Festival and was a guest co-director at the 2014 Telluride Film Festival, notes SDP Noticias.

This is how the filmmaker Guillermo del Toro captures his ideas. Get to know the notes in his notebooks!

‘Nightmare Alley’: EVERYTHING you need to know about Guillermo del Toro’s new movie

Guillermo del Toro got married! The Mexican filmmaker married Kim Morgan, who is she?