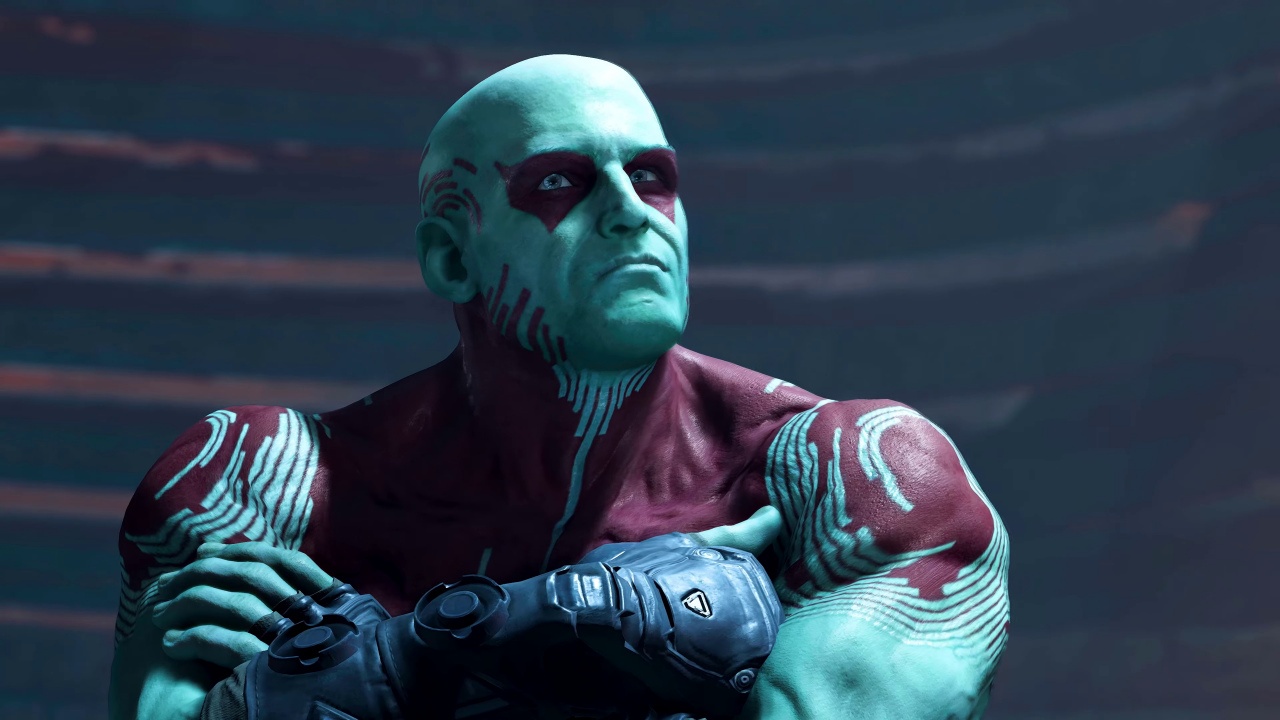 The game based on the Marvel comics will arrive next October.

Eidos Montreal and Square Enix have teamed up to bring us Marvel’s Guardians of the Galaxy, a new adventure based on these comic characters who have also fallen in favor in the cinema, and want to continue to do so with video games. Now, the creative team has released a new video that highlights an important aspect of the game, such as the design of the protagonists.

[video01]Bruno Gauthier-Leblanc, art director of Eidos-Montréal, details in the video that we leave you that the team has put a lot of care when creating the characters to find a balance between the Marvel universe and the history of the game. “To create the renewed visual aspect of this dysfunctional but fun family, we drew inspiration from the Marvel comics and the background we created for them, so each Guardian has a very specific design which also has its impact on the game’s own playability ”, he affirms.

He also talks about the aspect of Star-Lord, whose style brings out its rockier side, taking inspiration from the 90s. Drax shows his combat experience, capturing each victory on his body. Bruno comments that his design is also linked to his home planet, Katath, where the architecture is a reflection of the circular nature of Drax’s combat tributes. It also has that with Gamora they wanted to make a robust design to show that she is the strongest woman in the galaxy.

And in the game there will be decisions to be made, but also a good relationship between them. For instance, Rocket wears a trinket of Big on the knob that represents the friendship that both have. These interconnected designs also allow them to work in unison in combat. The release date for Guardians of the Galaxy is October 26. In this report we tell you all the details.

More about: Marvel’s Guardians of the Galaxy.