Adalberto Martínez Chávez better known as springs He was a Mexican actor and comedian. His peculiar nickname came from his brother Carlos Martínez who was the one who gave him that name because of his strange way of walking and dancing. At first he hated his nickname, although shortly after he grew fond of it and even created the famous phrase that says “Slingshot spring, to serve you where you want and how you want, except where you want and as long as God wants. with which he gained great popularity”.

He was born on January 25, 1916 in Mexico City and it was not until 1931 that the director of land and freedom allowed him to participate as an extra in his work. the origins of springs they are humble because he grew up in the alley of Estanquillo number 10, in the neighborhood Tepito. His family was poor, so from the age of 15 he had to work selling popsicles outside the Hidalgo Theatre. Working there, the actor discovered the world of entertainment, he saw circus performances and it was thanks to working there that fate opened up an incredible opportunity for him.

Once when he appeared at the theater, his mother was unaware that he was working on it and when she found out she gave him a good scolding. springs He expressed in an interview that his parents never agreed with him being part of the artistic environment. 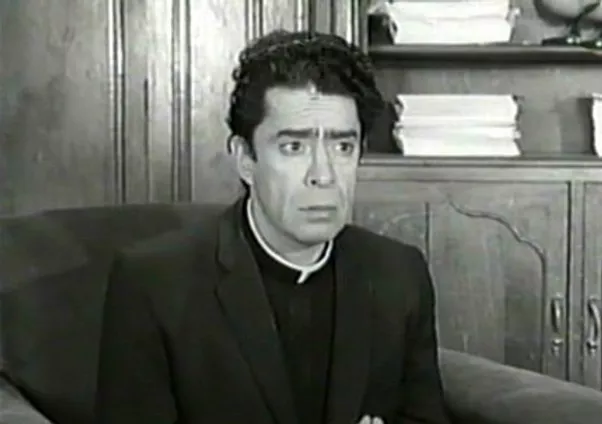 Adalberto Martínez ‘Resortes’ always showed artistic skills that led him to be part of important films of the Golden Age in Mexico. Photography Twitter: @KioscoHistoria

Something that not many know is that he not only dedicated himself to theater and cinema, but also to radio and television. During his career he stood out for his witty humor and his incredible way of dancing. On one occasion he made the famous step moon walk of Michael Jackson in a part of the film summer school of the year 1959. Rumors circulated that the pop singer may have been inspired by him to create his well-known dance.

He shared the scene with actors like Germán Valdés Tin TanMario Moreno CantinflasAntonio Espino Clavillazo, Evangelina Elizondo and Silvia Derbez. It was thanks to the movie Confidence of a marker from 1949 when Adalberto stood out in Mexican cinema since his facial expressions, his way of speaking and dancing were very original. All his talent led him to worldwide success and that is why they made him a plaque on Calle del Estanquillo that commemorates his legacy. 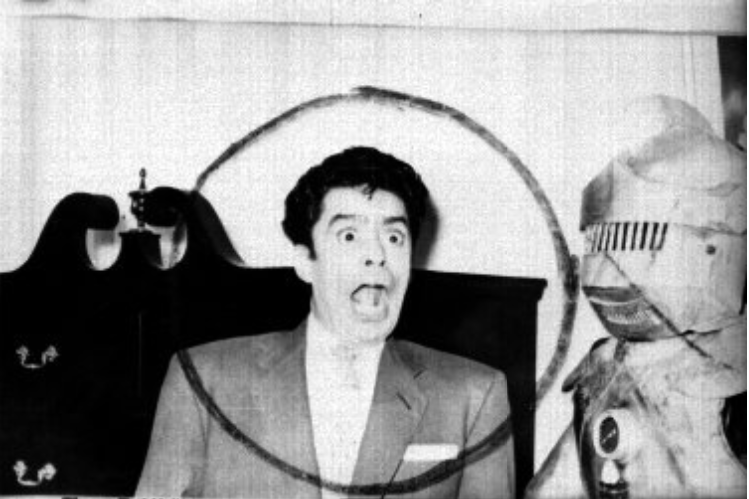 The actor enchanted the public with his characteristic gestures as can be seen in the image. Twitter Photography: @Emilioulloa

A truly unfortunate fact about the life of springs is that his daughter Yolanda Martínez Constance was murdered at the age of 56, as a result of an assault, on the night of May 13, 1996. She was driving in her car through the Historic Center of Mexico City on Bolívar Street where she was intercepted by a man who wanted to steal her car. As she did not agree, she was shot and killed.

Shortly before his death, the actor visited Los Pinos during the mandate of Vicente Fox, it was there that he told him that he contracted pneumonia while he was recording the soap opera Hurrah for the children. He died on April 4, 2003 at the age of 87 and at his funeral one of his brothers named Raúl said that Resortes would always be remembered for representing the Mexican people through his films. 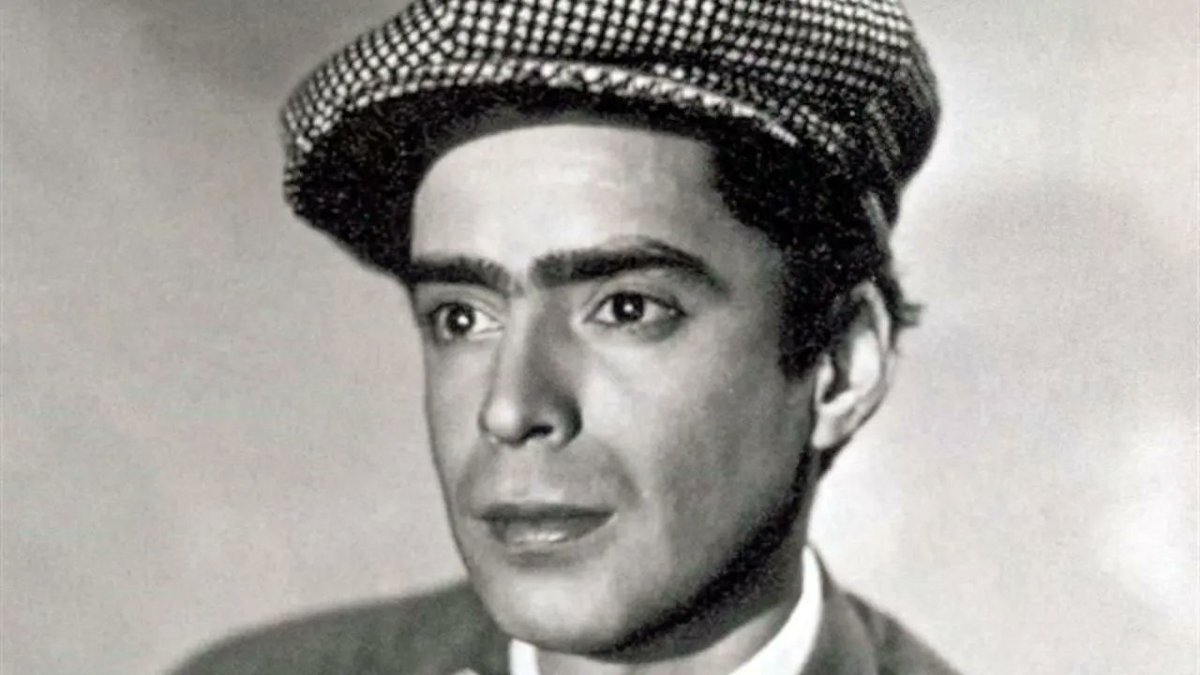 The legacy of the comedian and dancer is still valid. Adalberto was recognized worldwide.


According to his acquaintances, he was an empathic and humble human being. The agency Notimex days after his death, he published an anecdote about how one day he was walking through the Alameda Central and found some children sleeping in the street, for this reason Adalberto took off his coat and jacket to give them to them; Then the little ones took out a cigarette and they all smoked it. The phrase of the actor when leaving was: Oh what my friends these! See you there, behave yourself ca **.

who lived with springs they were aware that he never lost his way, in fact he made it a holiday tradition to go and greet, congratulate and hug his friends from World Cinema Journal Christmas Day. Last April 4 19 years of the death of Adalberto Martínez were commemorated, who will always be remembered as one of the most important comedians and dancers of the Golden Age of cinema.

Golden Age: where the nickname “Springs” came from and how he started his career