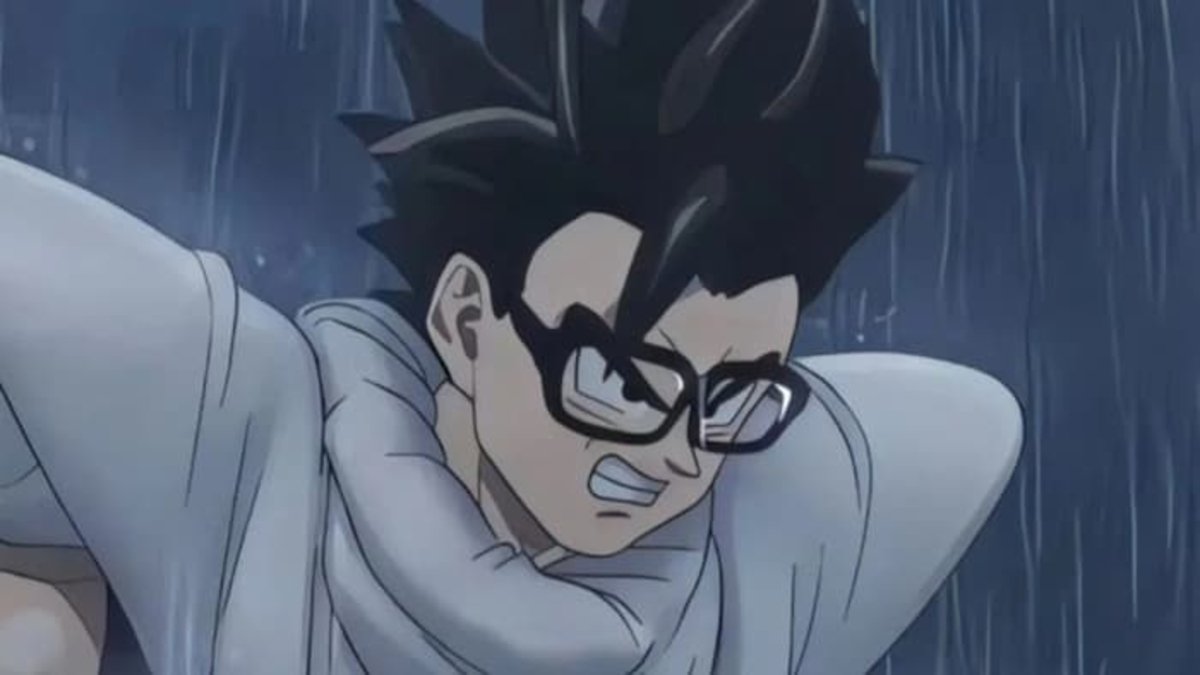 We’ll have to wait for the western release to see it in theaters.

this month of june Dragon Ball Super: Super Hero has been released in theatersthe new film of the legendary anime and manga by Akira Toriyama that will take us much further than what has been seen in the current manga of the series, which is in the last phases of the Granolah arcin the same way as this will focus on Gohan and Piccolo, this being two of the most beloved warriors in the series. In fact, when it comes to movies, a fan has recreated the namekian in a live action movie starring Samuel L-Jackson.

In any case, it must be said that in the film these two Z warriors will have to face two new androids created by Red Ribbon, one of the most mythical enemy factions of the series. In fact, that this organization is behind the events of the series has sparked the rumor and the theory that Cell could come back.

Now that we know Gohan will be back in his traditional costume, we may see him compete against Cell in Dragon Ball Super: Super Hero to commemorate his past.

Faced with this idea and after several advances in which it is seen that Gohan is in full transformation It has been speculated that to face Gamma 1 and Gamma 2, the new androids, Gohan could acquire a new transformation, which would help him increase his powers considerably now that he must defend the Earth against the absence of Goku and Vegeta.

It should be noted that this may be fundamental in the series, since Dragon Ball Super Has Made Super Saiyan Useless in the power room of the Z Fighters, so it would not be unreasonable.