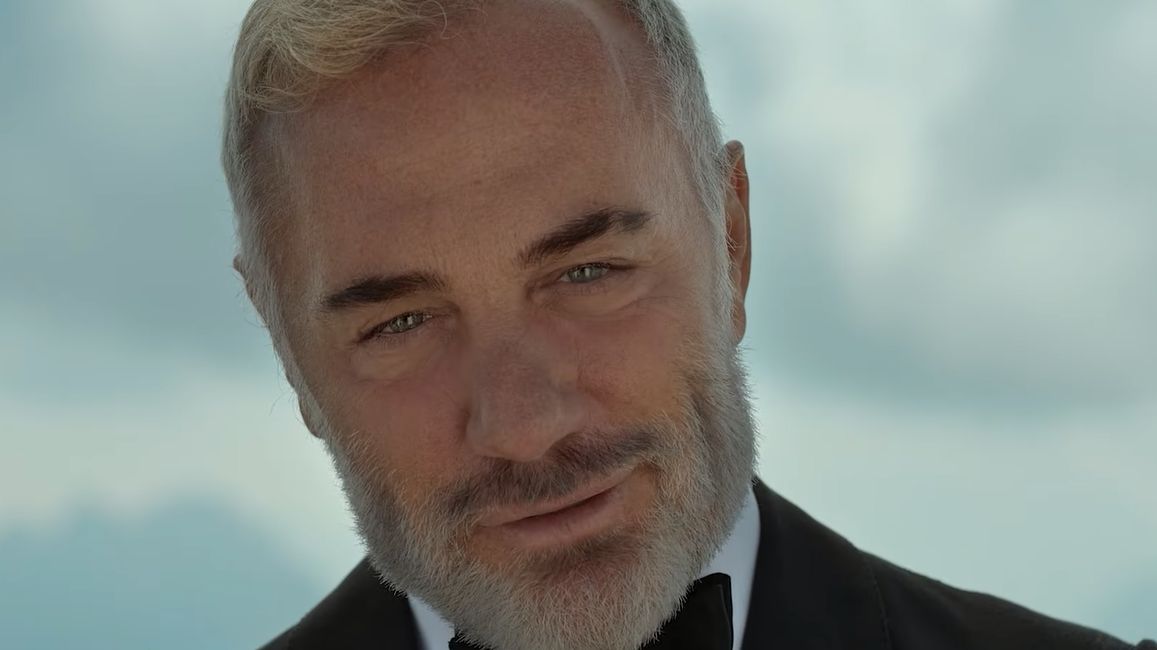 Tweet
Share
Share
Pin
“Gianluca Vacchi: Much More” is a portrait that goes beyond fame and wealth to show the man behind the celebrity. (Prime Video)

Coming soon, the famous Gianluca Vacchi will confess everything about his life in a documentary production for the platform’s original catalog Prime Video. Through a first-person interview and unpublished material filmed inside his home, the world will be able to learn more about the professional and personal facet of the influencerbillionaire businessman and DJ of Italian nationality.

At 54 years old and with an enviable physique for many, this man became a social media phenomenon for his viral videos in which he sees himself practicing various activities and mostly surrounded by beautiful women and much younger than him. Currently, he has more than 22 million followers on Instagram and accumulates just over 21 million in tiktok. That is to say, his fame grew as much as the foam until he was considered a public figure and internet personality.

The Italian billionaire businessman and DJ is one of the most famous personalities on social media. (Prime Video)

The past and present of Gianluca Vacchi told by himself

However, the documentary Gianluca Vacchi: much more promises to go far beyond this social media star and deals in depth with who he is: from childhood and the close relationship with his mother to the bond he has with his friends and his current partnerthe 27-year-old model Sharon Fonsecawho is also the mother of his daughter, blu jerusalem.

“Gianluca Vacchi is an international influencer, businessman and DJ, but the success of one of the most famous Italians in the world, as well as his intimate sphere, remain a mystery. Gianluca Vacchi: much more is an unprecedented journey through the secrets and foibles of a true pop star, a portrait that goes beyond fame and wealth to show the man behind the celebrity.” 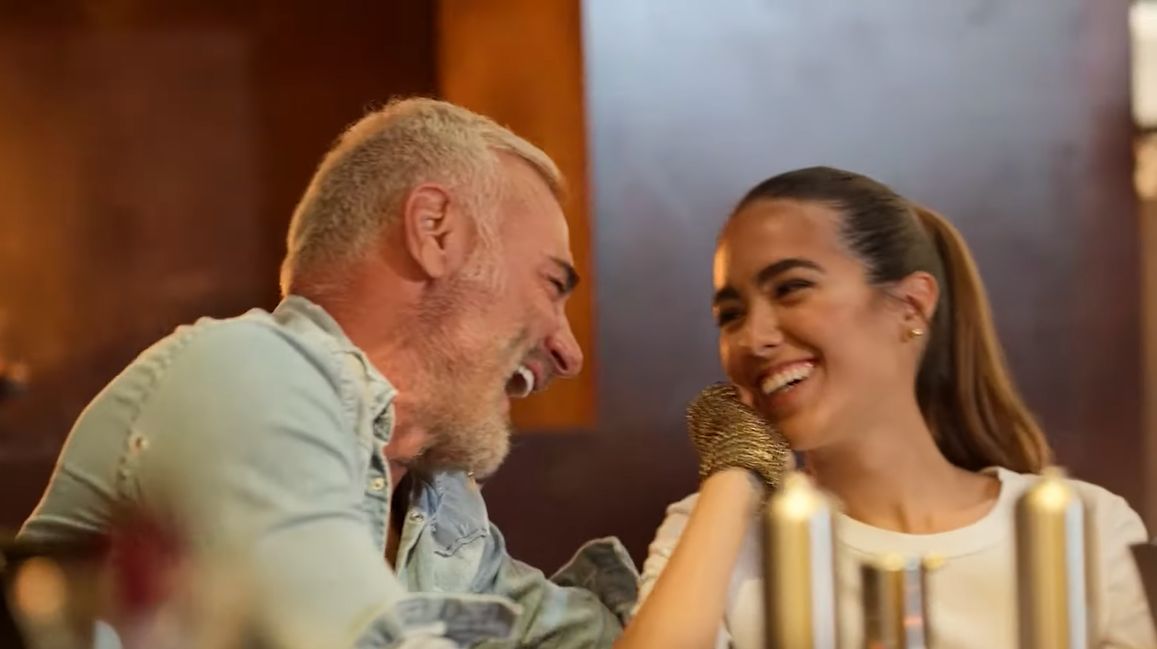 The influencer has been in a love relationship with the young model Sharon Fonseca for some time. They both have a daughter. (Prime Video)

Georgia Brown, leader of the European Originals team at Amazon Studios, said that there is an interest in continuing to grow at the level of content made in Italy. “We are excited to bring our clients into the world of Gianluca Vacchi with this amazing documentary. Building on the success of recent original Italian series, such as The Ferragnez; and our Laura Pausini film, we hope to show a side of Gianluca that fans of him haven’t seen before.”

“This project confirms once again that Prime Video seeks to create high-quality content with unprecedented, unfiltered access to characters with an extraordinary following. We want to thank Gianluca Vacchi for the generosity with which he embarked on this journey with us, exposing himself and sharing unprecedented aspects of his private life like never before, showing that behind a social image there is much more”, added Nicole Morganti, President of the Italian original content division of Amazon Studios. 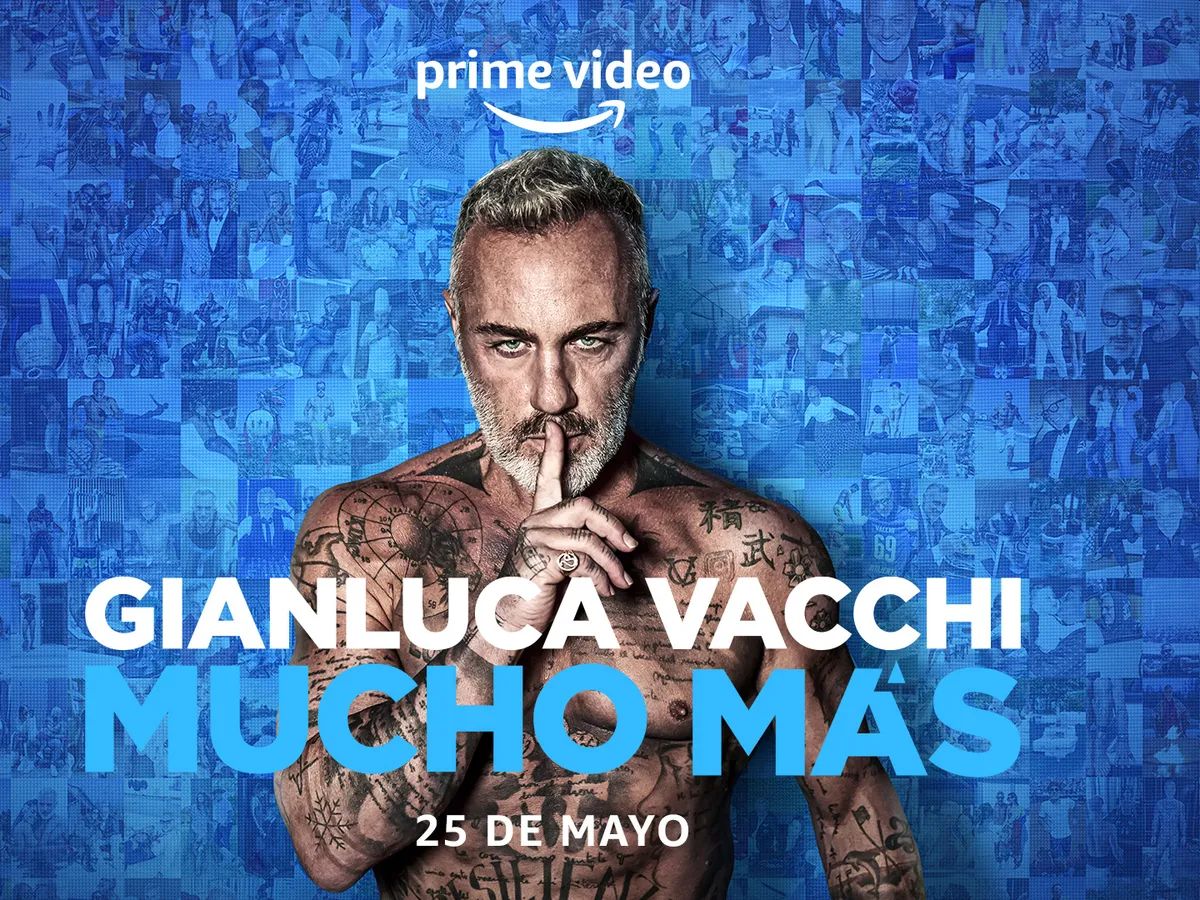 Gianluca Vacchi’s documentary will be released on May 25. (Prime Video)

Gianluca Vacchi: much more will be released on May 25 in the catalog of Prime Video.

All about Diary of a seducerthe movie in which Johnny Depp and Amber Heard met and fell in love
came to streaming moon fallthe new film by Roland Emmerich, the master of catastrophe cinema
TheBoys: trailer and poster of the third season

“Gianluca Vacchi: much more”: the Prime Video documentary about the famous Italian influencer