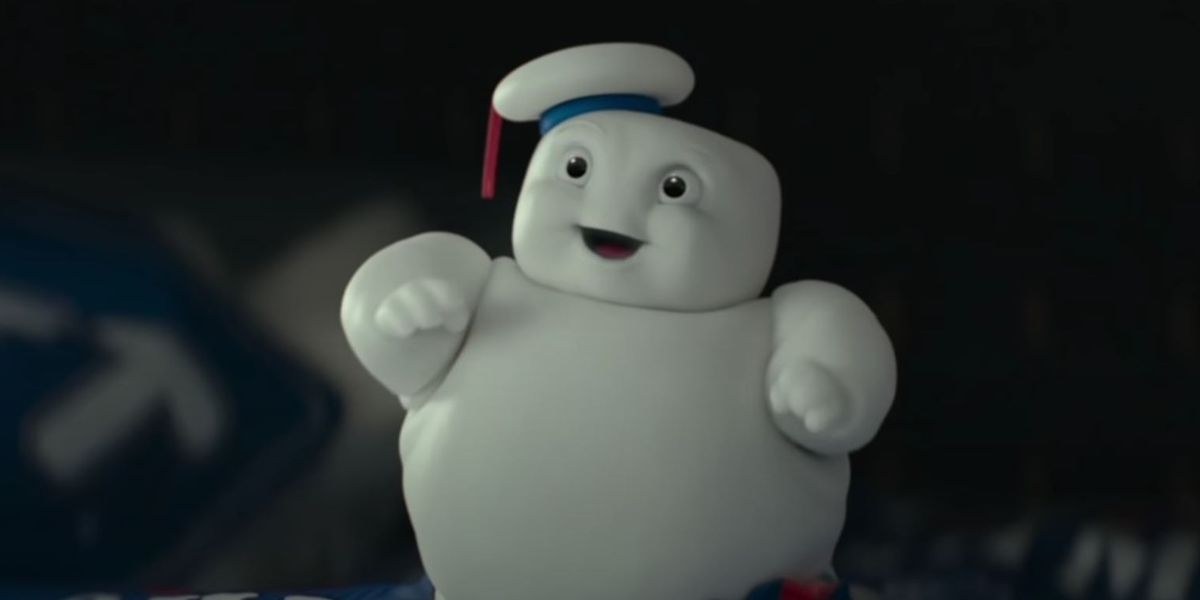 The return of the saga ‘Ghostbusters‘to the cinemas of USA with ‘Afterlife’ it surprised in its opening weekend by raising $ 44 million, far above the 30 million that augured the predictions.

The new installment of the franchise, 37 years after the debut of the original tape, was imposed as the first option to debut strategically between two of the most important launches of the year for Disney: ‘Eternals‘, which reaches its third week on the billboard, and’ Encanto ‘, which reaches the cinemas this weekend.

‘Ghostbusters: Afterlife’ is the title of the new installment of the saga paranormal comedy whose first two films were directed by Ivan Reitman and which is now taken up by his son, the filmmaker Jason Reitman (‘Juno’, 2007).

For his part, ‘Eternals‘continues to draw audiences to cinemas from the United States and stood at second position with 10.8 million dollars raised, which together with the income obtained in the previous two weeks add up to a total of 135 million obtained in the North American market, according to data from Box Office Mojo.

In third position he was’Clifford the Big Red Dog‘, a animated film starring a giant dog who grossed $ 8.1 million in his second week in theaters and that it will not be launched in the international market for another month.

For his part, the other shot put on the card was’King Richard‘, which was settled with the fourth position and 5.7 million collected.

The movie stars Will Smith, who already plays in the pools for the Oscars in the role of Richard Williams, and tells how the father of the Williams sisters devised an ambitious plan in order for them to rise to the top of tennis from their humble beginnings in the Compton neighborhood of Los Angeles.

Finally, ‘Dune’, which meets five weeks on the billboard, closed the 5 most viewed movies of the weekend with 3 million gross.

‘Ghostbusters’ successfully returns to theaters in the United States