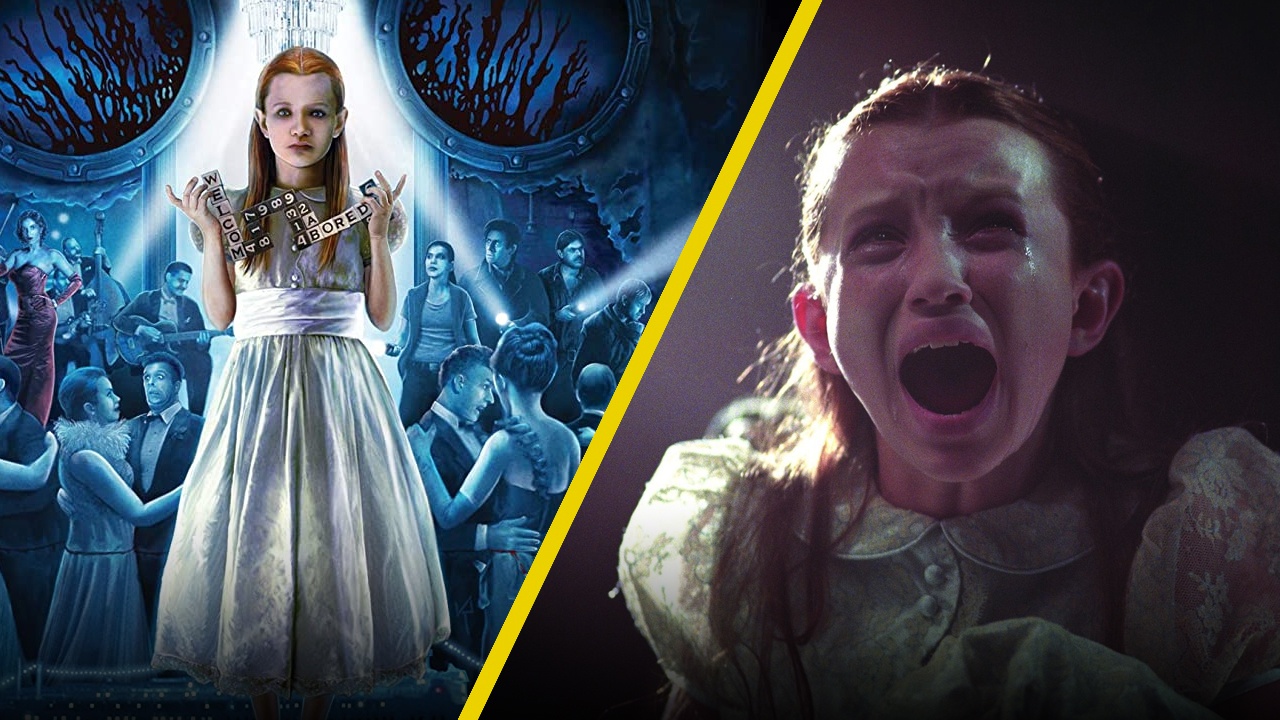 ‘Ghost Ship’ premiered in 2002 and probably every horror-loving movie buff has seen it on several occasions, so it’s time to present you 10 behind-the-scenes images of this popular film.

Ghost ship It is one of those films that every horror-loving movie buff has seen more than once. The tape directed by Steve Beck (also known for Thirteen ghosts) follows a group specialized in rescuing abandoned ships, until a mysterious subject manages to convince them of a new mission: towing the Antonia Gratza, a vessel that had disappeared in 1962 after a terrifying series of murders on board.

This production had the participation of Gabriel Byrne, Julianna Margulies, Karl Urban and Desmond Harrington, by the way, Did you know that the Ghost Ship poster was inspired by the classic poster of The ship of terror 1980? Well, now that you have a new piece of information to surprise your friends, make yourself comfortable to enjoy these behind-the-scenes images that we prepare for you.

It was 2002 and green screens were already used in the same way as they are today, but in the case of Ghost ship, the production spent many hours of work to create the sets of the old boat Antonia Gratza.

The secret of the blood

If you are a fan of Ghost shipYou will remember the scene where this steel cable is used to assassinate dozens of crew on the Antonia Gratza, well, this was the secret behind the blood: red paint, some clumps made with plastic and great care when applying all this on the cable.

Pantone of the dead

One of the creepy behind-the-scenes footage of Ghost shipHere we can see the pantone that was used to give more realism to the bodies that floated inside the old ship.

No matter that it was just a stream of blood coming from the nose, there was a whole makeup team ready to give some touch-ups to the character of Julianna Margulies on Ghost ship.

For more difficult shots, the production of Ghost ship made this impressive scale model of the Antonia Gratza, the ship that had disappeared in 1962 within this fiction, even the corrosion damage can be noted.

Take it easy, they are mannequins

Steve Beck used numerous mannequins to film all the scenes related to bodies floating inside the Ghost ship.

The key moment of the film

Murphy (Gabriel Byrne) and the rest of his team had a reputation for rescuing lost ships until they were convinced by Ferriman (Desmond Harrington). This is how the scene where they agreed to take the new mission was filmed.

It’s okay, Steve Beck Not only did he use simple mannequins, he also decided to dress them in ball gowns and … split them in half! In addition to decorating them to make it look like they had blood and organs inside, part of the magic in Ghost ship.

If from iconic moments of Ghost ship We speak, the scene showing the original massacre in the Antonia Gratza is the winner and by far. This is the exact moment it was filmed, even the extras are seen fading away.

Zombie in the water!

Of course not all floating bodies were mannequins, there were also some played by real extras who acted just like water zombies, that’s why the camera got so close to their faces.