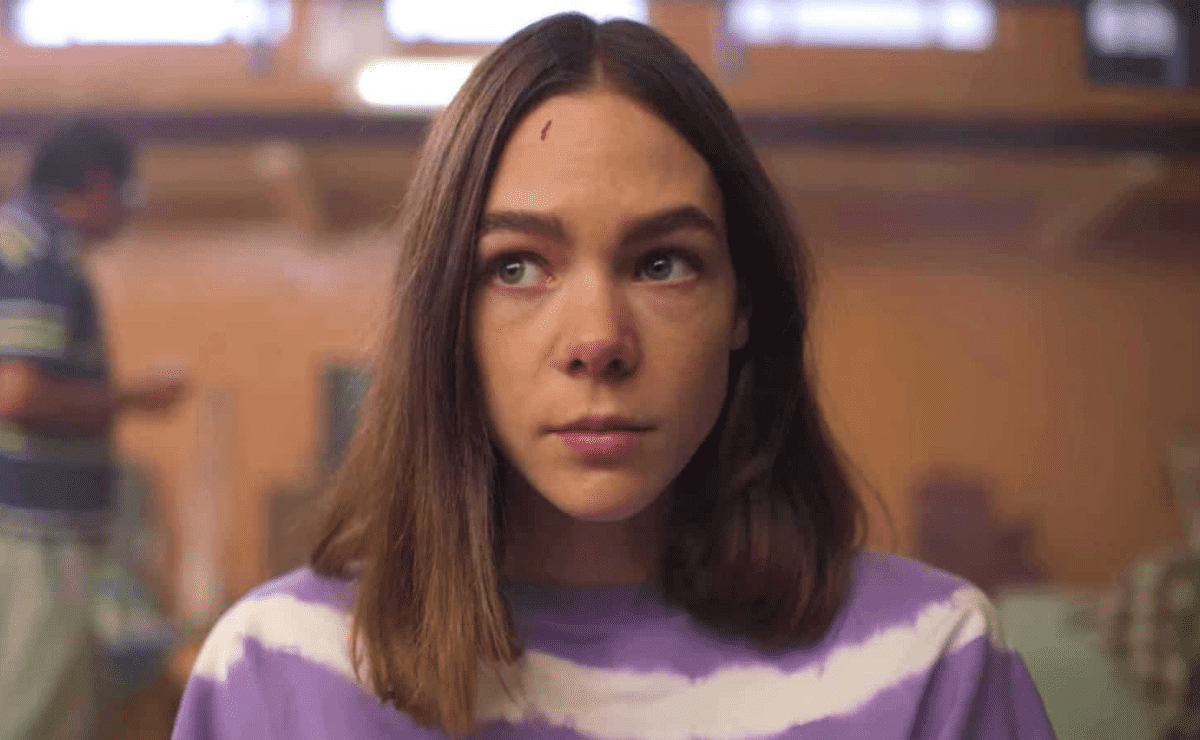 For this week come Zack Snyder’s ‘Army of the Dead’ and the long-awaited second season of ‘Who killed Sara?’ to the famous platform from Netflix, so if you want to know all its news, keep reading.

A new week has begun and with it come the premieres of the most popular platforms in the world such as Netflix.

It may interest you: Netflix vs. Disney +? We tell you which one offers the best quality

The subscription service has already inaugurated its summer season with extremely interesting original premieres, both in terms of movies and series.

It is for that reason that below we leave you with everything that is new this week on Netflix, which runs from May 17 to 23, 2021.


However, we stake our two main recommendations for this week that begins before giving way to the full list of news.

It caused a sensation with its first season a few months ago and this week it is preparing to premiere its second batch of episodes.

It may interest you: Farewell to René Cardona, director of the famous Mexican thriller

After spending a week in theaters, the new Zack Snyder arrives exclusively on Netflix with Dave Bautista as the headliner.

It tells the story of a group of mercenaries who have set out to execute the biggest robbery in the history of Las Vegas.

The Phantom Experiment – May 26