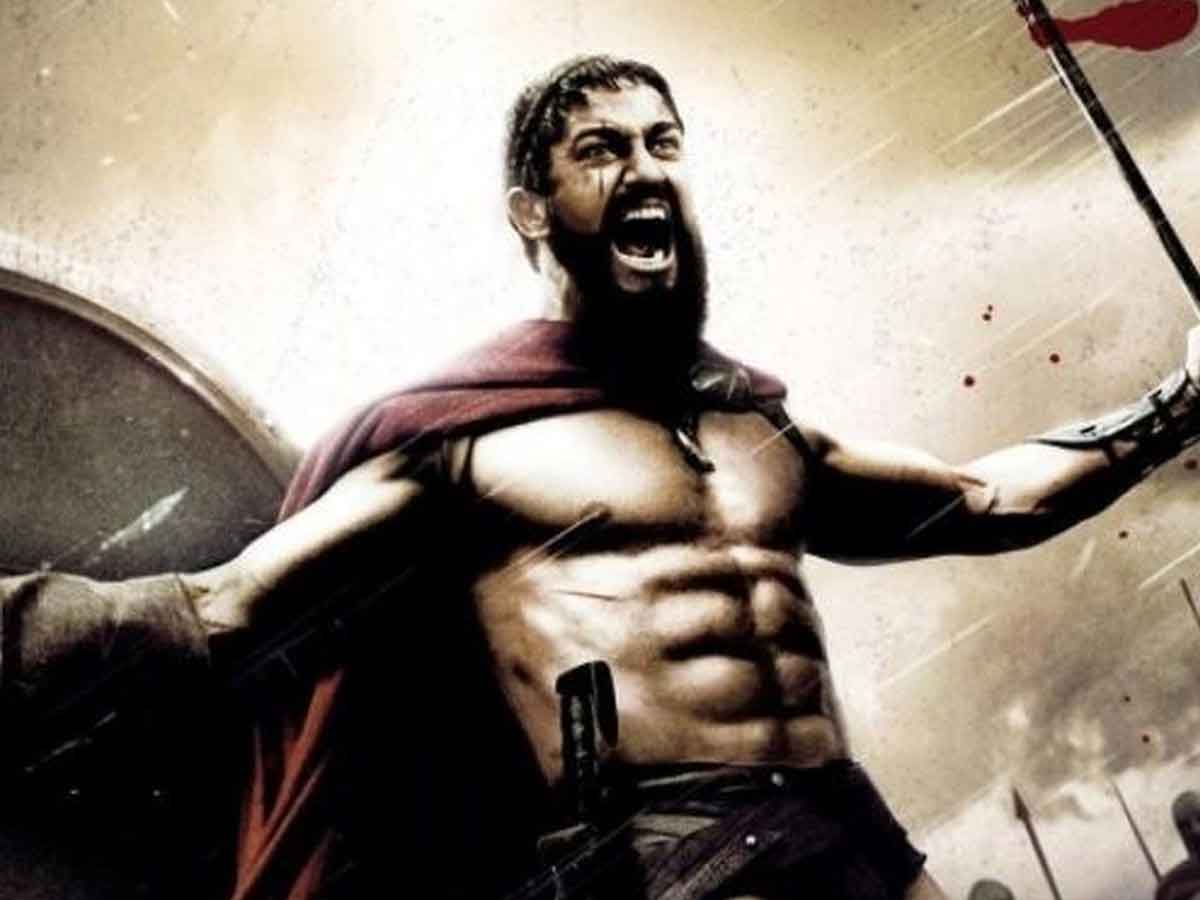 Gerard Butler, an actor with great experience and years in Hollywood, made strong statements about Ryan Reynolds films, specifically about Free Guy.

Gerard Butler, recognized for his role as Leónidas on 300, has had a fairly representative career in Hollywood. In addition to his role as the Spartan commander, he has also participated in other great productions, since its inception with a supporting character in 007: Tomorrow Never Dies even others like RocknRolla, The Phantom of the Opera O Gamer.

The latter is based on a not too distant future in which mind control is the axis of video games. Players from all over the world dominate prisoners, who fight under their command and, if they achieve a number of victories, they achieve their freedom. However, nothing is what it seems, so the plot suggests great debates that have been going on to this day. Therefore, the actor decided to speak about it.

What no one expected was that in his statements, the interpreter attacked a colleague in a certain way, Ryan Reynolds. The comment was given because many have compared his tape to Free Guy and the story that both touch in a similar way. Given this, these were the statements that the artist gave:

“I was hoping that it was time, that people would understand. I thought it was awesome. It could have been executed slightly differently, but I really loved the comment it was making about where the world was heading, especially in games and how to lose ourselves in that world, and technology and man joining the machine.

But, I didn’t feel like people really understood it at the time. It didn’t work out great. It has become a cult classic, but I knew nothing of this resurgence of arguments. In fact, I don’t know what Free Guy is. Oh shit … I don’t watch Ryan Reynolds movies. “, he mentioned.

Will it be something personal? Does Butler really consider Reynolds a bad actor or his movies something that doesn’t deserve to be seen? We will have to wait for the silence to press or the interpreter to clarify their statements.