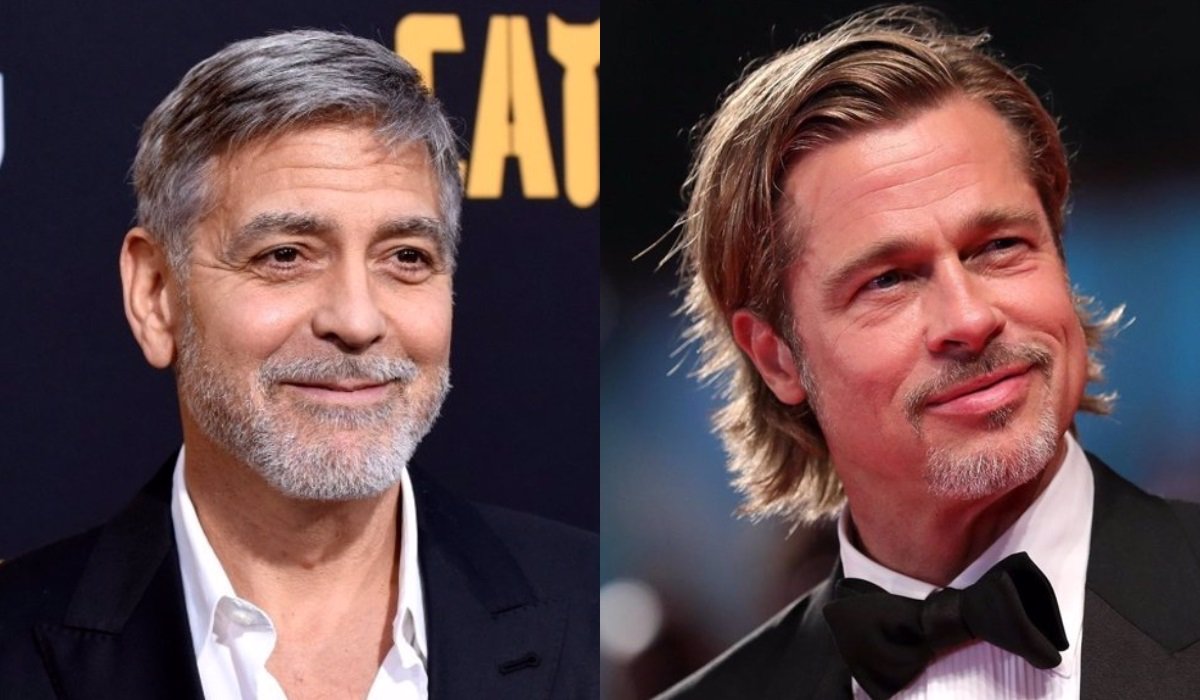 Jon Watts, director of the new Spider-Man trilogy starring Tom Holland for Sony and Marvel, you already have a new project. The filmmaker will direct and write the script for a movie for Apple that will star George Clooney and Brad Pitt.

Deadline revealed that the tape is still untitled. The moviesIt will be produced by Watts, Clooney through his company Smokehouse Pictures and Pitt through Plan B Entertainment. The publication also notes that the film will be released in theaters.

Between Clooney and Pitt they have put on the table a sum of eight figures to ensure the theatrical release of Jon Watts’ new film, “adds Deadline.

Little is known about the plot, except that it’s a thriller which follows two lone wolves who are assigned the same mission. The rights to the work recently hit the market and, although Apple eventually took them, Sony, Lionsgate, Annapurna, MGM, Universal, Warner Bros, Netflix and Amazon were also interested.

Great friends off the screen Clooney and Pitt they already shot the robbery trilogy together Ocean’s Eleven and they also agreed on Burn after reading.

Clooney will premiere in 2022 Ticket to Paradise, Ol Parker film in which he will share shots with Kaitlyn Dever and Julia Roberts. In addition, as a director, he will add a new title to his filmography in 2021. The Tender Bar, headlined by Ben Affleck, hits US theaters on December 17.

For its part, Pitt has been withdrawn from performance since the release of Ad Astra in 2019. In 2022 it will premiere Bullet Train with Sandra Bullock; Lost City of D, also with Bullock and Daniel Radcliffe; and Babylon, Damien Chazelle’s new project in which he will coincide with Margot Robbie.