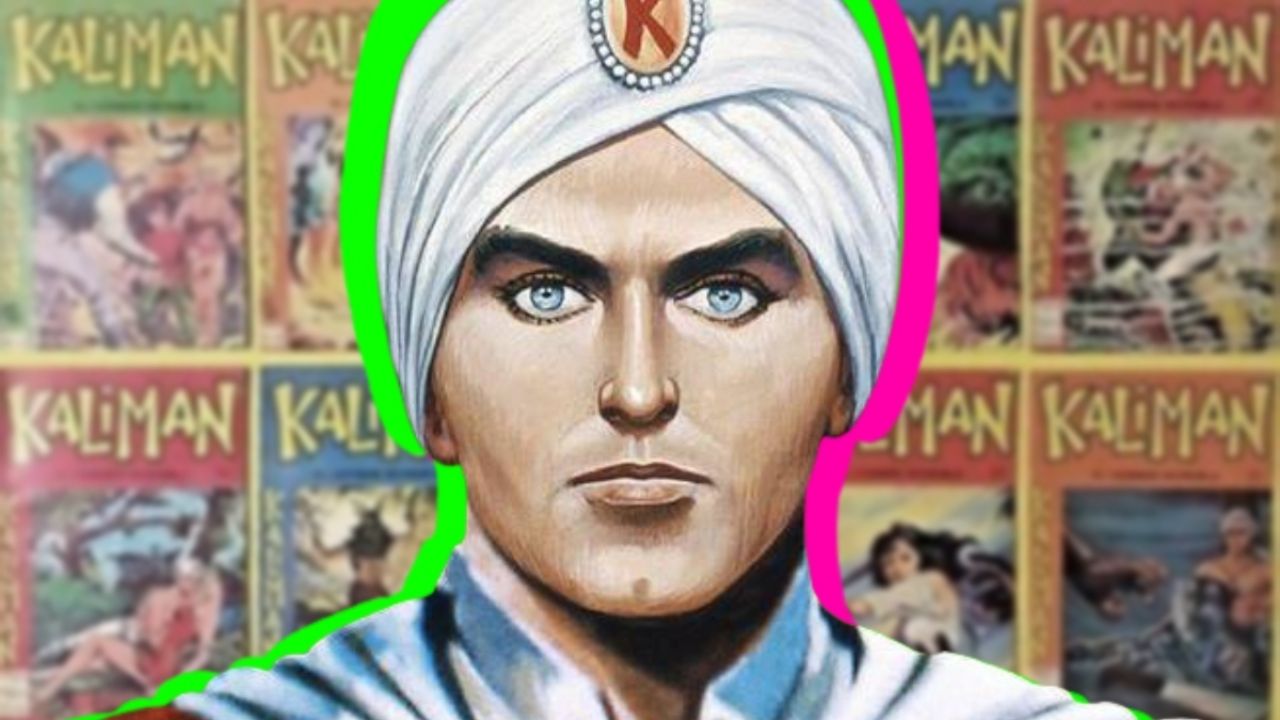 Superheroes like Superman, Spiderman, Wonder Woman, Iron Man, Captain America, among others, they have returned to being the sensation thanks to the films of DC and Marvel. The stories of these characters saw the light since the last century thanks to comics and comics, which transcended borders and reached several countries, including Mexico.

Despite the fact that the plots of American heroes were successful among Mexicans, the population of the 60s preferred to get together to listen to the story of “Kalimán“, the seventh man of the dynasty of the goddess Kali, and of his companion Solin.

The argument of the superhero of Mexican origin was in force between 1963 and 1991, since it not only had a radio soap opera, it also had several numbers of comic strips and even a couple of films were made.

Kaliman started on the radio

Kaliman was originally created by Modesto Vázquez González, who took it for the first time in the format of a radio program on September 16, 1963, with characters devised by Isidro Olace and Carlos Chacón, and an argument written by Benjamín de la Torre de Aro.

However, this first attempt was unsuccessful, so Vázquez took the story to Víctor Fox, who would be the one who would captivate the public with the transmission by XERED-AM 1110 kHz (previously, RCN National Radio Network), in Mexico City and at various stations in Mexico.

The actor of the golden age, Luis Manuel Pelayo, rose to fame thanks to his portrayal of Kaliman. He was the first to play this character in the radio soap opera directed by Rafael Cutberto Navarro Huerta, in which he also worked alongside Luis de Alba, who made Solin.

Later he would become Disney’s favorite voice actor, since he made several characters such as Bagheera from “The Jungle Book” and The White Rabbit from “Alisa in Wonderland”.

Carlos Petrel: Kalimán and Scar from “The Lion King”

The second star who made the Mexican hero was Juan Manuel López Alcantud, better known as Carlos Petrel, was an actor and opera singer born in Spain, who lived in Mexico and had a long career, especially as in dubbing.

As Kaliman did six chapters: The Space Pirates, Beyond the Beyond (1973), The Castle of the Monsters, The Invasion of the Satanists, The Octopus of the Golden Tentacles, Death in the Fourth Dimension.

Víctor Mares Alcalá was a theater, radio and television actor, as well as a dubbing director. He was known to have lent his voice to Larry Hagman in the television series “My Beautiful Genius”, and Major Don West in “Lost in Space.”

For the radio soap opera of Kalimán made the episodes The Samurais, Messengers of Death, The Terror of the Gray Planet, The Wizards of Crime, The Terrible Miklos and The Demon of Tibet.