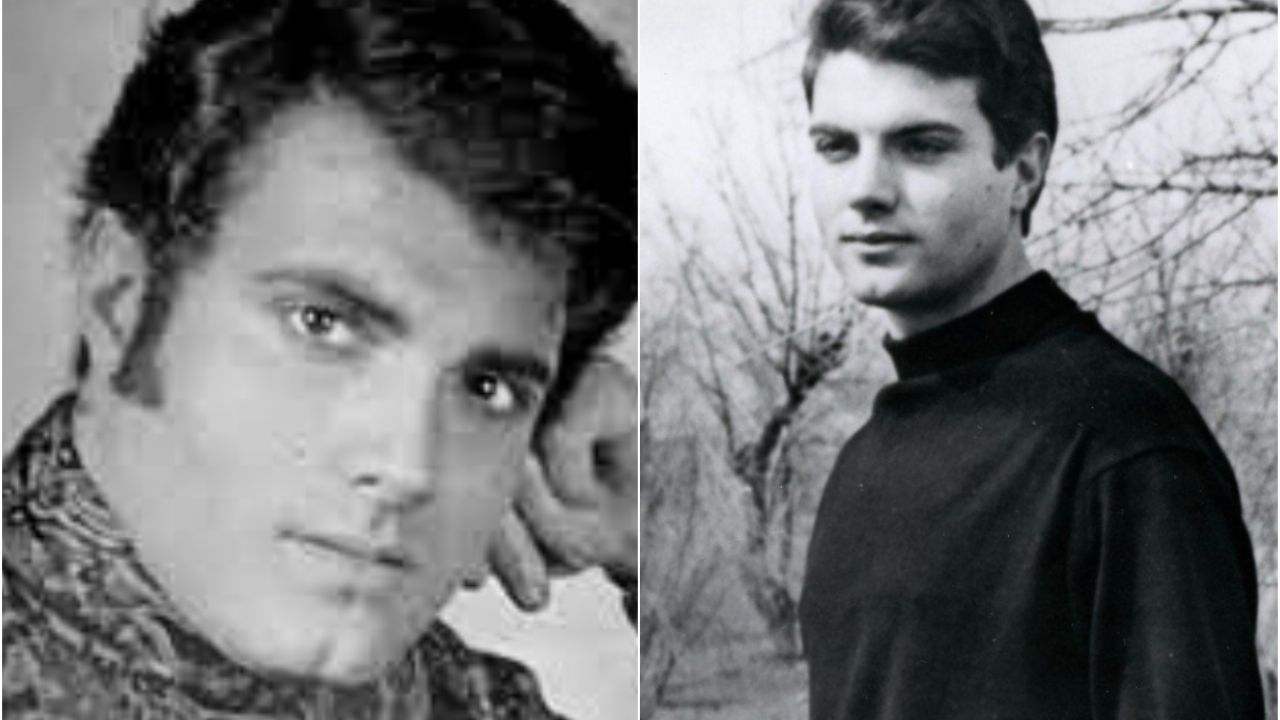 Within the ranks of actors who gained fame in the mexican cinema There were not only artists from our country, since stars from Spain, Argentina and other countries were given the opportunity to triumph, however, political problems forced some to leave Mexico, like this heartthrob who was expelled for his origin Spanish.

Carlos Piñar was born on November 19, 1945 in Las Palmas, Canary Islands, in Spain, son of a sailor and ship captain with whom he shared the same name, and of a housewife named Angustias Aguilera. In 1950, after his father died of a heart attack, the actor is enrolled in a Catholic school where he learns to swim.

His talent for swimming led him to be a children’s champion in the Canary Islands, when he was only 7 years old. Already in adolescence, Piñar He is hired to work as a model for a well-known department store chain, which would lead him to be considered for a role in the film “Margarita is called my love” (1961), this being his acting debut.

Carlos Piñar and his arrival in Mexico

Although his fame would come a year later, with his work in the film “The great family” (1962). In 1964, when Carlos He was filming the movie “Vacations for Ivette” receives an offer from the Mexican director Ismael Rodríguez, the actor also signed a contract with the producer Fernando de Fuentes to record five films in Mexico.

On television he also gained fame, with participation in soap operas such as “My first love” (1973) and “El chofer” (1974), in the latter he shared credits with Jorge Rivero, who also triumphed in the so-called Cine de Ficheras.

He was expelled from Mexico for being Spanish

By 1975 the race of Carlos Piñar was consolidated in Mexico but, while he was recording the telenovela “Barata de primavera” produced by Televisa, the then president Luis Echeverría suspended the existing relations (since 1939) between our country and Spain, in protest at the execution of five anti-Franco prisoners.

Echeverría ordered the expulsion immediate of all citizens Spanish people non-residents in that country, so Piñar had to leave Mexico unexpectedly for 18 months. After the resumption of diplomatic relations between both countries, in March 1977.

The actor, who had already become a movie star in Mexico, returned to settle permanently and continue his career filming the tapes “When spiders weave” and “The difficult life of an easy woman” (both from 1977 ) and the soap operas “Marcha nupcial” (1977) and “Vamos Together”; among other.

However, it is said that in the 80s, the beloved actor’s career received another blow, because in July 1982, while filming the telenovela “Vivir enamorada”, he was involved in a scandal and the television station for which worked ordered the expulsion so much of Piñar as with Enrique Álvarez Félix, who were rumored to have a relationship beyond friendship, in addition to Karina Duprez and Sonia Furió for accusations of alleged inappropriate behavior and conflictive behavior.

Although this incident ended up being overcome when the accusations were annulled, Piñar announced his permanent retirement after filming some chapters of the series “My secretary”, with the intention of dedicating himself exclusively to sculpture.

In 1996, he made a special performance in the historical soap opera “La torcha encendida”. Nowadays, Carlos Piñar He continues to work as a sculptor and, for more than 20 years, has lived in the city of Cuernavaca, Morelos.

Galán del Cine de Oro is the father of an important politician of the 4T; he married a beautiful actress of the time