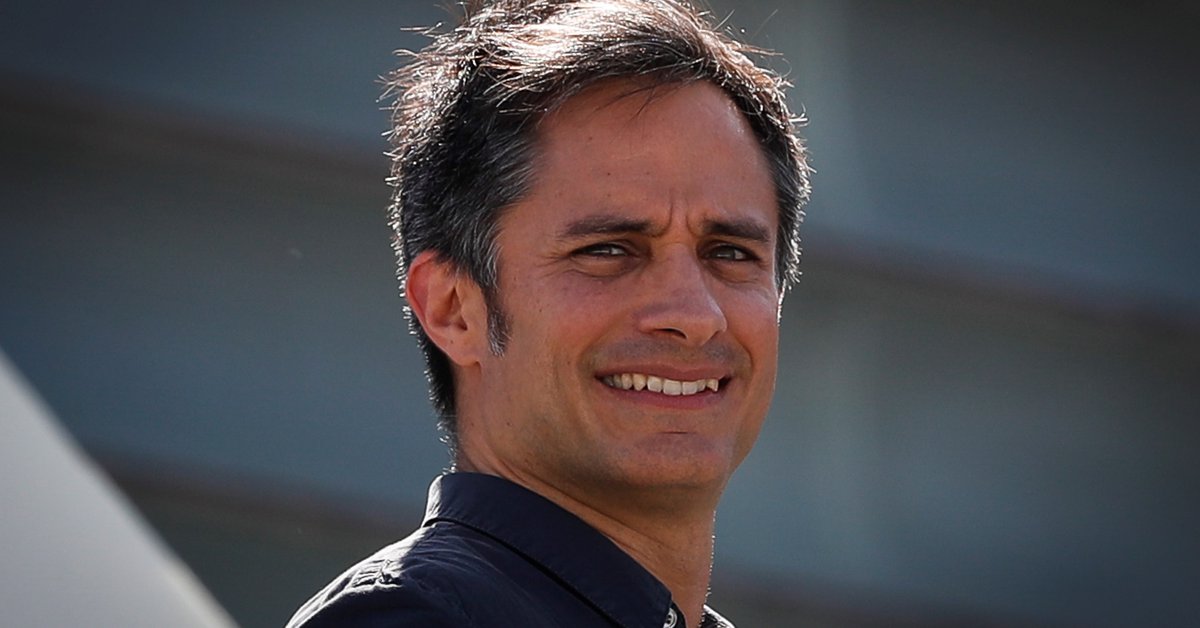 
Gael García Bernal is one of M. Night Shyamalan’s guests to the existential nightmare of “Tiempo” (“Old”), a film about an enigmatic beach where a person’s life accelerates until it lasts only one day and that served the actor to reflect on how we approach the passage of time and death.

“Our society has built a denial of death,” defended the Mexican in an interview with Efe.

García Bernal (Guadalajara, Mexico, 1978) is accompanied by Vicky Krieps, Rufus Sewell and Thomasin McKenzie in the cast of “Tiempo”, which lands this Friday in theaters under the direction of the director of “The sixth sense” (1999).

Loved and detested in equal measure by fans of the big screen, Shyamalan takes the characters of “Time”, who are staying in a luxury resort, to a postcard private beach.

But they will soon realize that there their lives are not measured in years but in hours.

Mysteries without apparent explanation and constant script twists, with a very Shyamalan ending, dominate this film adaptation of the graphic novel “Sandcastle” (“Sandcastle” by Pierre Oscar Lévy and Frederik Peeters), in the that García Bernal is a father of a family with logic as a beacon but with many personal issues to resolve.

Question: He has worked with filmmakers such as Cuarón, Iñárritu or Almodóvar. After shooting this movie with Shyamalan, do you think he is also among the best directors in the world?

Answer: Ah, look … Well, definitely, Shyamalan has been one of the pillars of modern cinema in the United States.

Suddenly, this young, unique, own voice emerged with a handling of cinematographic language that was able to transmute the superhero genre and put together interesting metaphysical thrillers. He did it without falling into the strident or operatic of a horror movie, but having all these ingredients that generated a search and an open question.

And now that there is also a strong light from superhero stories, Shyamalan has managed to make movies about very human, tangible superheroes whose powers are discovered by themselves. It is not so much that madness that if Superman can already fly around the world then he will never die. It is not vulnerable.

Instead, Shyamalan’s characters always have that interesting vulnerability and he plays with that from a very ‘Brechtian’ place: it’s an artifice approach that generates a universe that can be real.

Q.- Your character in “Time” is very rational and cerebral. How does it function in an environment in which nothing responds to the laws of logic and nature?

R.- What a good question … I think the creative process of the film has a lot to do with starting from limitations.

If one does the exercise of creating a space where everything is possible and that space is being limited, a creativity begins to emerge. And you also say: “I add to this impossibility the worst character that can be here, who is an incredibly rational character “ (smile).

This is a place where the greatest logic that we have does not exist, which is time.

When all that is upset, an order is lost and time passes in another way, nothing is directly understood and that is what happens to this character. Part of the appeal of “Time” is seeing how these characters solve this problem.

Q.- In addition to time, in the film there is also the reflection on death as something that appears not in the distance but around the corner. Is it smarter to think of death as part of life rather than as taboo or something on the sidelines?

When we reflect a little about death, we realize how our western, capitalist, neoliberal and traditional Judeo-Christian society has built a kind of denial of deathIt has taken us very far from the experience of death.

Obviously, one feels most alive when one is closer to death.

It is a very interesting process to achieve a tie between life and death, which are completely hand in hand and both are just as sudden.

In the eye of the hurricane: this is how Enrique Peña Nieto arrived at his 55th birthday
The intricate network of Juan Collado, Peña Nieto’s lawyer identified for organized crime and links to the Sinaloa Cartel
AMLO denied persecution against the former Secretary of Economy of Peña Nieto: “Revenge is not my strong suit”