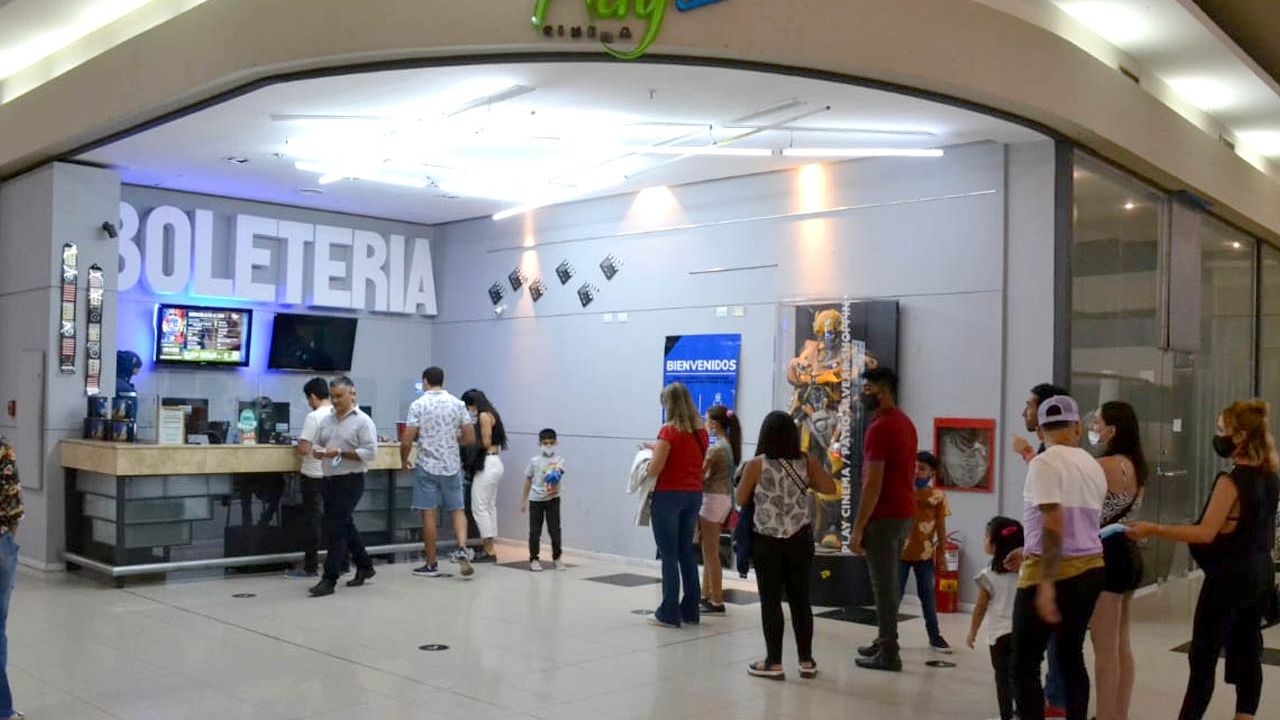 In San Juan, the cinema is one of the must-sees to enjoy as a family, as a couple, with friends or alone. One of the most anticipated proposals this week, and even this 2022, was the premiere of the sequel to Sonic 2, a powerful animated film, on the screens of Play Cinema of the Patio Alvear.

The blue hedgehog is doing everything right with the arrival of his second film in theaters around the world and also here in our province. The Paramount Pictures adaptation has a clear path to achieve an excellent performance at the box office. Sonic 2: The Movieis the most recent video game adventure to hit the big screen and is literally turning heads after its long-awaited premiere after surprising everyone with its first film.

In this way, the Sega character promises to be the sensation for San Juan movie fans during these next few days, putting one of the most anticipated movies of the year on the big screen, now available at different times in Play Cinema

Jim Carrey in this film he becomes the absolute center of the show. Not even the mustaches that cover his histrionic face manage to hide his unmistakable expressions. He captivates once again, being the villain that everyone wants to see, with his unmistakable style.

But everything was confused after a spicy and forceful statement from the 60-year-old actor very recently in the middle Access Hollywoodwhere, as I make clear, this would be the end of his career on the big screen.

“Well, I’m going to retire. Yes probably. I am quite serious.”

Then he left a great expectation saying that “it depends if the angels bring some kind of script written in gold ink that tells me that it will be very important for people to see it, I could continue, but I will take a long break.”

In that sense, the renowned and charismatic actor known for iconic roles like “The mask”, he explained that “I like my quiet life and I really like to put paint on canvas, I love my spiritual life and I feel that, and this is something that you may never hear another celebrity say: I have enough. I have done enough. I am enough.”

It’s not his first time. Carrey has already taken long breaks from acting on other occasions leaving the suspicion that it was the end. Before appearing in the first Sonic movie in 2020, he took a four-year hiatus from acting since he appeared in “Dark Crimes” in 2016.

In the facilities of Play Cinema the expectation this weekend, since its premiere last Thursday, was totally superior. With queues at the entrance to the rooms, full of children, mothers, mothers, groups of friends and moviegoers of all ages, the comments were more than positive, especially from the little ones. For the older ones, the perfect excuse to go back to the childhood of games, with a classic that surpasses all dreams.

If you went this weekend to see the movie, look for yourself in the following gallery:

Furor in Play Cinema after the premiere of Sonic 2: the last of Jim Carrey on the big screen?