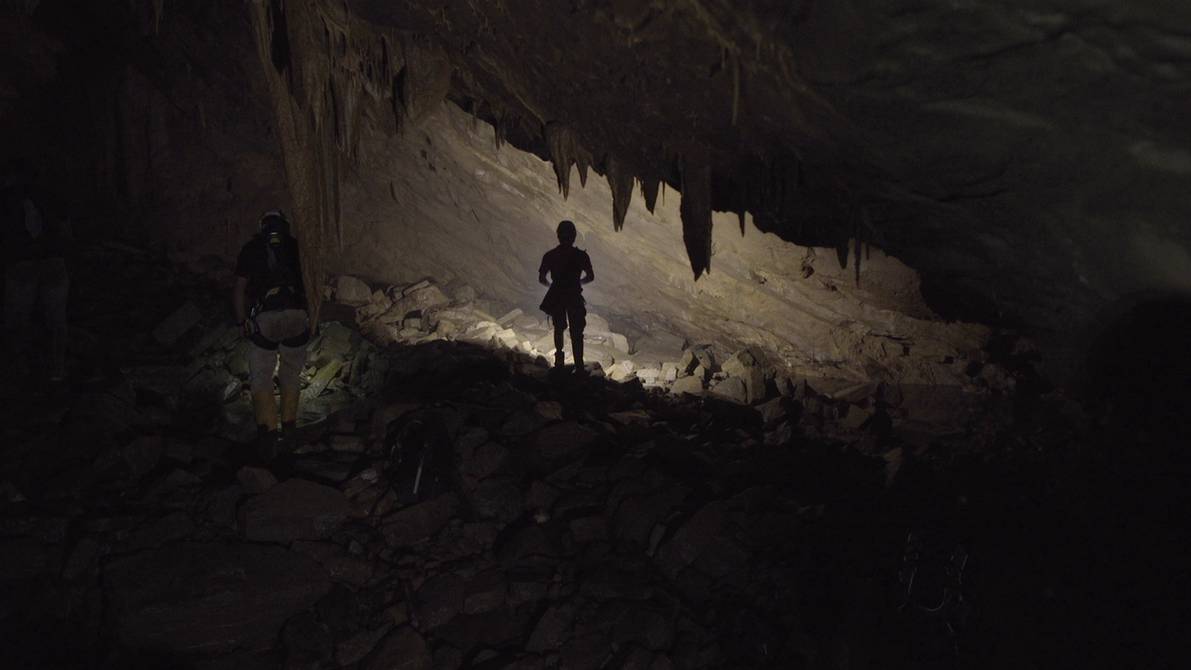 The film directed by Galo Semblantes is shown in movie theaters, starting today. The collection of information and recordings lasted 8 years.

Eight years of investigations, of reviewing papers, of finding the news that documents had disappeared, either due to fires or a bad organization of the public entity. They were months of collecting interviews and others that added more than 100 hours of videographic material that today, already polished and edited, arrives with the name of The legend of Tayos to Cinemark, Multicines, Supercines and Ochoymedio theaters nationwide, under the direction of Rooster Similar.

The Cave of the Tayos

Everything is based on the curiosity generated by the Cueva de los Tayos, a place located in the Cordillera del Cóndor, in Morona Santiago. A magic world? The portal of an old civilization intraterrestrial? Several are the mysteries that still surround the place that on July 21, 1969 was registered by Juan Moricz, passionate about anthropology and ancient languages, as a new discovery he had made.

Based on Moricz’s statements and his complete conviction of what he had seen in the place, several expedition groups were armed to verify that what the Hungarian-Argentine said was true. It was reported that there twelve quarters, in two of them there was a library metallic and other glass, respectively; a coffin with a gold-plated skeleton and other extravagant pieces.

One of the sources, common thread

The lawyer Gerardo Peña Matheus He had the opportunity to descend and verify that what Moricz alleged was totally true, since he contacted him for help with the registration of this discovery. In other statements, lawyer Gerardo Peña Matheus has said that others did not believe in Moricz, but Why did he believe her? He confesses that at the beginning he doubted his sanity, however, he also maintains: “I could not afford not to believe him if it was so easy to go and check if it was true.”

And so he did. At the time when he had his excursion to the Cueva de los Tayos there was no technology or equipment that exists today. Therefore, he says that the expedition was sponsored by the Government of the day. They took 43 mules, each one with its driver to get there. The descent was another story: it was 69 meters who descended, “supported by the hands of soldiers,” he recalls.

Semblantes, for his part, visited the Cueva de los Tayos three times and recounted the experience. He and his team rappelled down, but for him it was still a challenge. “It’s 69 meters down, it’s like standing in a 19-story building and looking down. It is a super strong physical challenge. When we got to the cave I had to jump in fast so that the rest of the team does not begin to doubt (…). When one speaks of a cave, people imagine a wall with a hole and one enters. The Cueva de los Tayos is like a crack in the ground ”.

The descent is full of fear and uncertainty, but already being inside her is a experience of the most peaceful and pleasant, according to Semblantes. “The temperature is pleasant, like a stable 20 degrees; there is a lot of silence ”, he describes. He also tells that they had to camp inside the cave to be able to record; the maximum number of days in a row they stayed there was three. “It was super peaceful when it came to resting. The tayos (name of the birds for which the cave is called like that) come out at night and return at dawn, so there is total silence. There is no light coming in, ”he continues.

They did not discover anything new in the cave, but of course ancient remains were found. “I think 50 years later and with so many expeditions it was unlikely to find anything new.”

This is the first documentary by SemblantesHis first movie, actually, one that has taken him nearly a decade to put together, due to funding. However, over the years and with public and private help, his first feature film came to life.

Why did you decide to explore the Cueva de los Tayos?

“I think it was a bit of my adventure dream, I can’t deny that. That was the starting point ”. Being able to capture what he had heard and what he had been interested in since childhood, in this case the Cueva de los Tayos, blew his mind, so he says. Now he hopes that people will see the film, “people who know a lot and find new things, that have not been seen before. But I also think that the challenge was to make a film for those who do not know anything about the Cueva de los Tayos and who can have a clear idea of ​​what happened. That’s what I hope people take away from my film. ” (E)