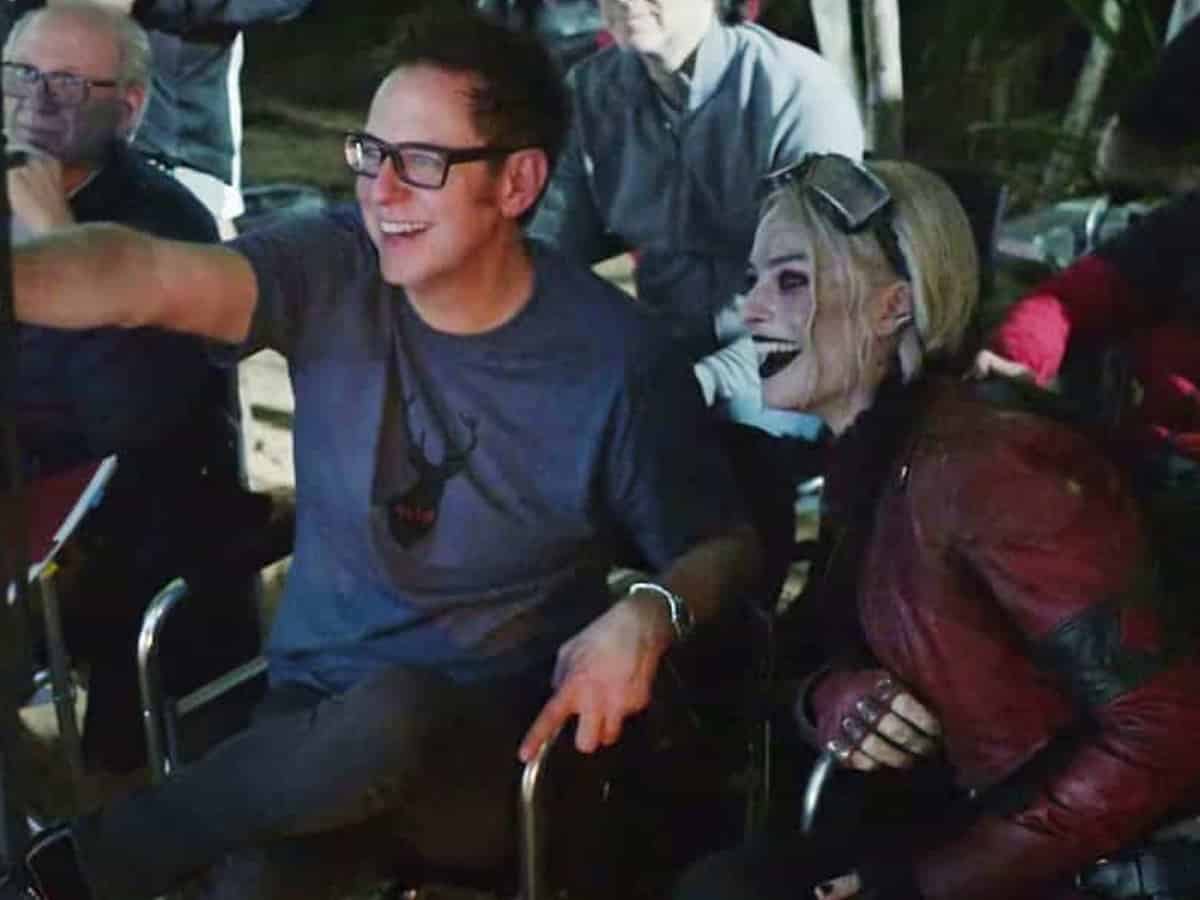 James Gunn, the new president of DC Films, is an “old fox” in Hollywood. These are 5 movies he worked on before he rose to the top of the studio.

whatDC did it finally change? It is a question whose answer, according to what his fans expect, should be yes. To the expectation of the audience, to give more credibility to the above, some facts are added. The main ones, for example, have to do with the adjustments that took place in the administrative leadership of the study. Walter Hamada, the heaviest burden he had to deal with, is gone. Instead, James Gunn and Peter Safran came to take the reins of the film franchise based on the publisher’s characters.

The first, instead, is an old acquaintance of the company. It is not his first year around the characters that he will now have to manage. However, he comes from working with the successful competitionMarvel Studiosfrom which he surely learned a lot.

And it turns out that DC, before hiring Gunn for the executive position, thought of offering it to Kevin Feige, current CEO of ‘The house of ideas’. However, for him, Marvel is much more than a job, it is his home, it is his life.

Faced with the refusal, and surely for less than the salary that they were going to give Feige alone, Warner Bros. Discovery He managed to get hold of the two current presidents he has for his superhero division. Returning to the first then, he could be said to be an “old fox” of science fiction, he knows the medium like few others and is the forerunner of humor in films of the genre. A perfect combination for the renovation that his new employer was looking for.

However, it could also be emphasized that he is not a Hollywood appearance. The filmmaker has more than 20 years of career. to their 56 years He has directed comedy, horror, superhero films and even television series. He may not have been in managerial positions before, but for creativity, look him up.

This is why, to the surprise of many of the readers, a count of 5 James Gunn productions is made before reaching the top of DC Films. His filmography, which is extensive, has several classics or cult pieces. These are just a few samples of all that has been said before about the developer.

20 years ago, Warner would begin its relationship with what is now one of its presidents. The company decided to bet on a first-time director to be in charge of adapting the famous cartoon by Hanna Barbera, Scooby Dooto the cinema.

Gunn took responsibility for the script. Despite the fact that the quality of the production is questionable, everyone remembers it and, without a shadow of a doubt, it is one of the live action most loved cartoon.

Matthew Lillard He played Shaggy and his role made so much history that he was later hired to voice the character in the 2010 animated series. Freddie Prinze Jr., Sarah Michelle Gellar, Linda Cardellini and Neil Fanning (voice of Scooby) rounded out the cast. . Also, not least, Rowan Atkinson embodied the memorable villain Emile Mondavarious.

The challenge that Gunn faced was not easy at all. He assumed it to the height worthy of having a sequel in 2004, which he also produced.

The dawn of the Dead

Another important friendship was forged in 2004 with The dawn of the Dead. The film marked the debut of the Gunn/Snyder duo. James reprized his writing role, while Zack was the one to direct.

The zombie movie completely revolutionized the concept. Despite being based on Romero’s 1978 classic, this version made the cinema see the walking dead in a different way. Real threats and not stupid brain-eating beings, that was the main change in the collective imagination.

Now the monsters were running fast, the cause of the crisis was an infection, and it all happens in a shopping mall. Elements that made the work, a definitive classic. It was the horror debut for Gunn, who has been known ever since for his comedic side.

After his financial failure with Creeping Creatures, a film about aliens that came to be considered a cult and received great reviews, Gunn made Super. Both were his first two works as a director. The latter, however, catapulted him and placed him on the radar of many large producers.

Kevin Bacon, Liv Tyler, Elliot Page and Rain Wilson star in a mix of humor, superheroes and social satire. The plot, strange to say the least, follows the depressing Frank, who after losing everything decides to become the crimson ray.

A vigilante who has a wrench as a weapon signified Gunn’s entrance to the top of hollywood as director.

From there, the jump was big. His previous works, all with touches of humor, but without losing composure, attracted Kevin Feige. The executive coveted the filmmaker to the point of getting him to direct Guardians of the Galaxy 1 and 2. The movies have been praised to this day and are considered by some to be among the best of the UCM.

They were a great challenge. Gunn had to return to a group, until then unknown, a lineup as beloved as The Avengers. Such was the success that his team of misfit space heroes were a central part of Avengers: Infinity War and Endgame.

The developer, for his part, was so taken into account that he produced those last two. The Russos they used it as a constant adviser to find the perfect tone.

star-lord, drax, rocket, groot Y Gamora They wouldn’t be who they are today to fans who haven’t read the comics if it wasn’t for James Gunn.

Continuing in the superhero genre, Gunn did an experiment in 2019. He had worked on projects like Doctor Strange or The Belko Experiment, but he returned to creating for brightburna movie that blew the minds of everyone who saw it.

The story was presented as The Untitled James Gunn Horror Project, but shortly before its premiere it received a name. Elizabeth Banks, David Denman and Matt L. Jones were in the cast.

Thus, the plot recounted the episode in which a couple of farmers find a child who fell into a meteorite. Years later, they discover that the boy has powers, but he hears voices in his head that drive him to do evil.

During the credits, the last news report shows the boy destroying cities and killing numerous people. Then a video appears with a youtuber of conspiracy theories called “The Big T“, saying that in videos prior to Brandon’s discovery, he affirms that he is not the only one who wants to destroy and conquer the world, and shows six images of different beings in which the protagonist is included, a half-man half-fish creature, who destroys barges in the ocean (Aquaman), a “witch” who suffocates her victims with ropes and ropes (Wonder Woman), Crimson Bolt, a character played by Rain Wilson in Super, one of James Gunn’s early films (Flash), a Martian in some kind of suit (Martian Manhunter), and the last one being a mystery (probably Batman). In the end, The Big T concludes that “Everyone is on Earth,” “Everyone is waiting,” and “We’ll all become their lunch if we don’t do something and act.” (With information from the Internet)

Gunn’s idea was to do a kind of: What if…, focusing on the idea of ​​having a Superman misunderstood and aware, from a young age, of his superiority.

Gunn then directed the reboot of Suicide Squadachieving so much glory that he was hired to do the same with a series of peacemaker as a spin-off.

From Scooby-Doo to Guardians of the Galaxy: James Gunn’s career before DC