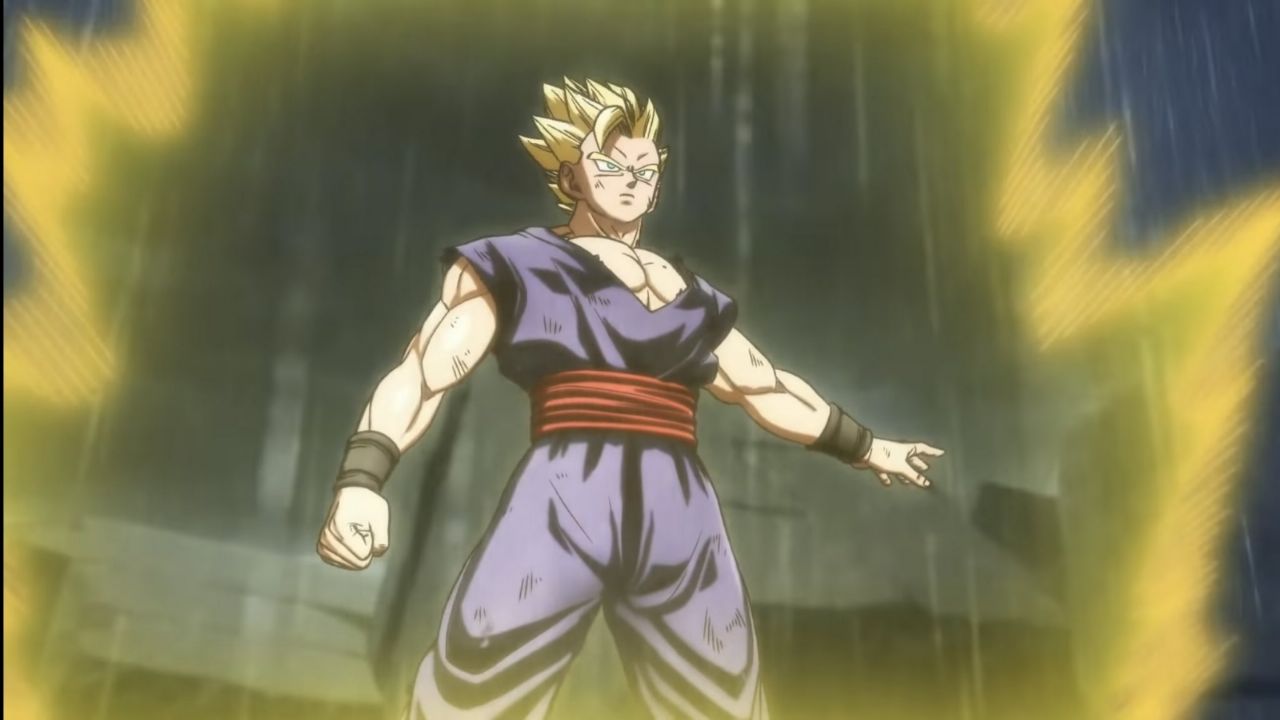 In March Toei Animation It was victim of a massive hack by hackers. This attack affected the productions of the animation giant, including the long-awaited film Dragon Ball Super: Super Hero. Now the situation is recovering, the studio was already able to assign a release date to the new film by the acclaimed anime and to make it clear that it is on its way, they arrive new posters with all the main characters of the story.

Before the attack, Toei had dated superhero brand new during aprilbut now the new film will be presented in the middle of June this year.

On plot from the movie, the official synopsis tells us that: “in the past, Goku destroyed the evil organization Red Ribbon. But his will lived on! Now that they have revived, the RR create the new androids known as “gamma 1” Y “gamma 2And they begin their revenge. Piccolo soon becoming aware of this disturbing activity and infiltrating the Red Ribbon base, there he discovers an unimaginable “ultimate evil weaponIn parallel, little Pan is kidnapped to lure Gohan to this mysterious base. There, he too joins the fight, and an unprecedented super battle begins! Where will this deathmatch lead?! And what fate awaits Earth?!“.

To keep fans hype, new posters for the film have arrived, including everything from the warriors who will get all the attention, Gohan Y piccoloeven the new enemies and their creator, Gamma 1 and 2 and the Doctor Hedo.

A detail not to miss is that Dragon Ball Super: Super Hero has a script of Akira Toriyama. The father of the acclaimed anime was also closely involved in the development of the film, it is even said that he began to prepare everything when the penultimate film was still in production: Dragon Ball Super: Broly (2018)

Dragon Ball Super: Super Hero will be featured in Japan the next June 11. Taking into account the dates of the film before the hack, the premiere of Super Hero in other countries could happen from september this year.

From Goku to the new villains, all the characters of the new Dragon Ball movie