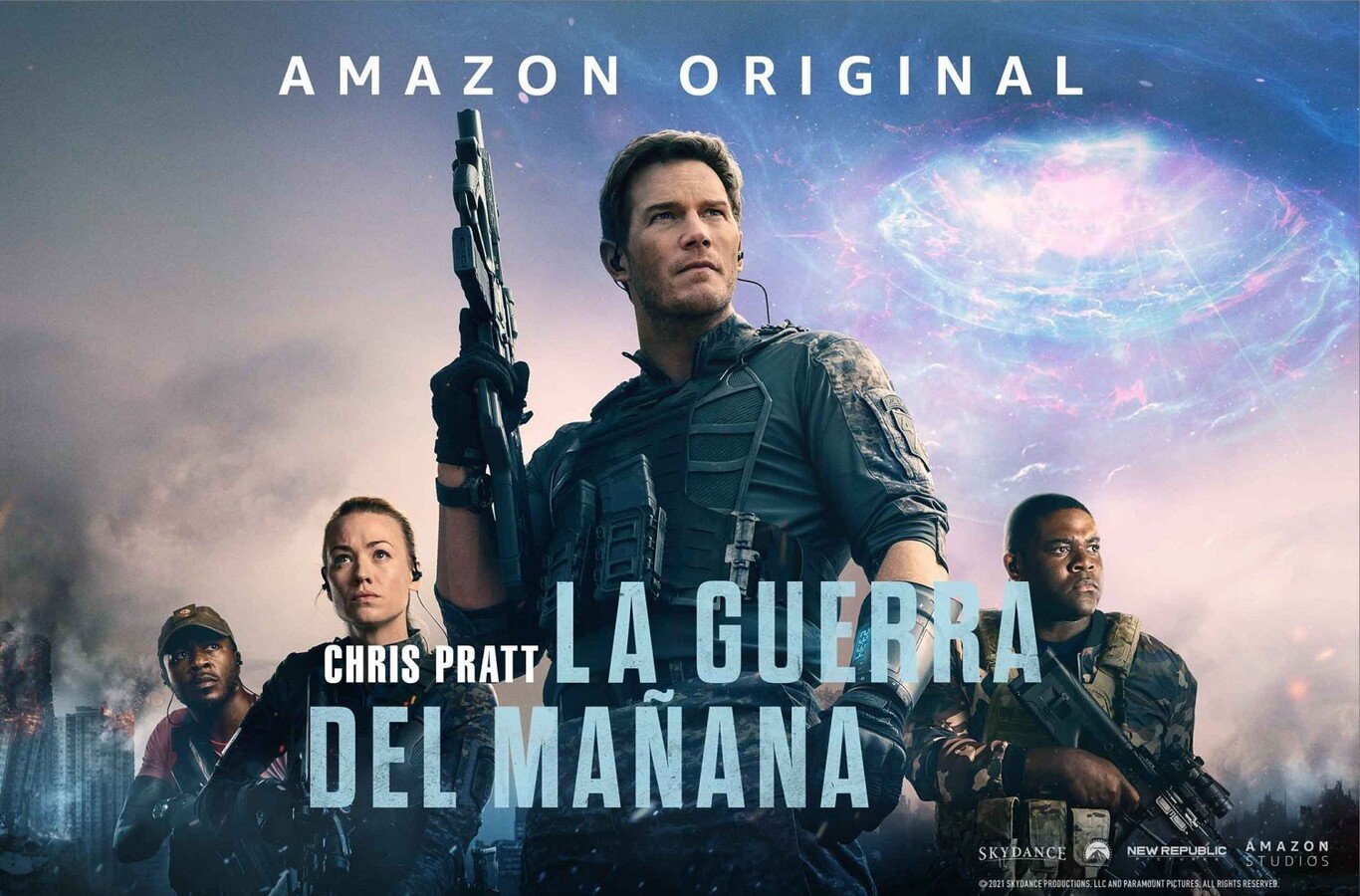 He has been active in the entertainment industry since 1989, when he started out as a fledgling production assistant on the film. Uncle Buck To The Rescue, when I was just studying filmmaking in Chicago.

But his career was outlined for years to publishing under the pseudonym of Chris TaylorThe movies that he cut and pasted in a room full of celluloid have been forgotten in the present, and never had the reach of summer blockbusters.

In addition, he also worked in the rental of equipment for film productions, all this during the 90s, it was until 2002, that Chris McKay He started his filmmaking career in earnest with 2wks, 1yr, of which little is known, but retains a solid 7.6 out of 10 on the Movie Data Base website.

And his taste for comedy, he had free rein as of 2005, since he edited several episodes of Robot Chicken, and also directed 19 episodes of Moral Eagle for Adult Swim, but McKay’s other hidden talent is acting, as he voiced supporting characters in the 2014 feature film The Great Lego Adventure, which he edited and was animation supervisor.

But his real chance to shine came in 2017, when he directed Lego Batman: The Movie, which catapulted him to flesh and blood cinema, because now he premieres The war of tomorrow, which came to Amazon Prime Video in the developing health crisis.

This production of Paramount Pictures, It was scheduled to be released in December 2020, but as the global pandemic progressed, the film company sold the distribution rights to the company founded by Jeff Bezos, it is speculated that the commercial deal was around 200 million dollars.

McKay is already a director completely dedicated to cinematography, among the projects he has in the future, is the filming of the adaptation of the comic to the cinema of the hero Nightwing, which emerges from the Batman universe, since this is the identity that Dick takes Grayson, when he leaves Robin’s mantle and prefers to be independent from the Dark Knight.

Another production that McKay has in his hands is to bring to the big screen, a new version, and in the flesh of Johnny Quest, a cartoon from the 60s, in which the homonymous character traveled with his father around the world, in search of adventures involved with espionage.

But without a doubt, the project that is most expected of this director with just three films, is the sequel to Lego Batman, but which would now be focused on the Justice League, the co-writer of the project, Michael Waldron, revealed that the tentative title would be Lego Superfriends.

Although now the question is, in how the cake will be divided, Warner Bros and Universal Pictures, since the latter company, acquired the franchise rights for the Lego brand in 2020, but Batman, belongs to the Bugs Bunny company.

For now, both The Great Lego Adventure, and Lego Batman: The Movie, are already available in the HBO Max catalog in its new entry into Latin America.