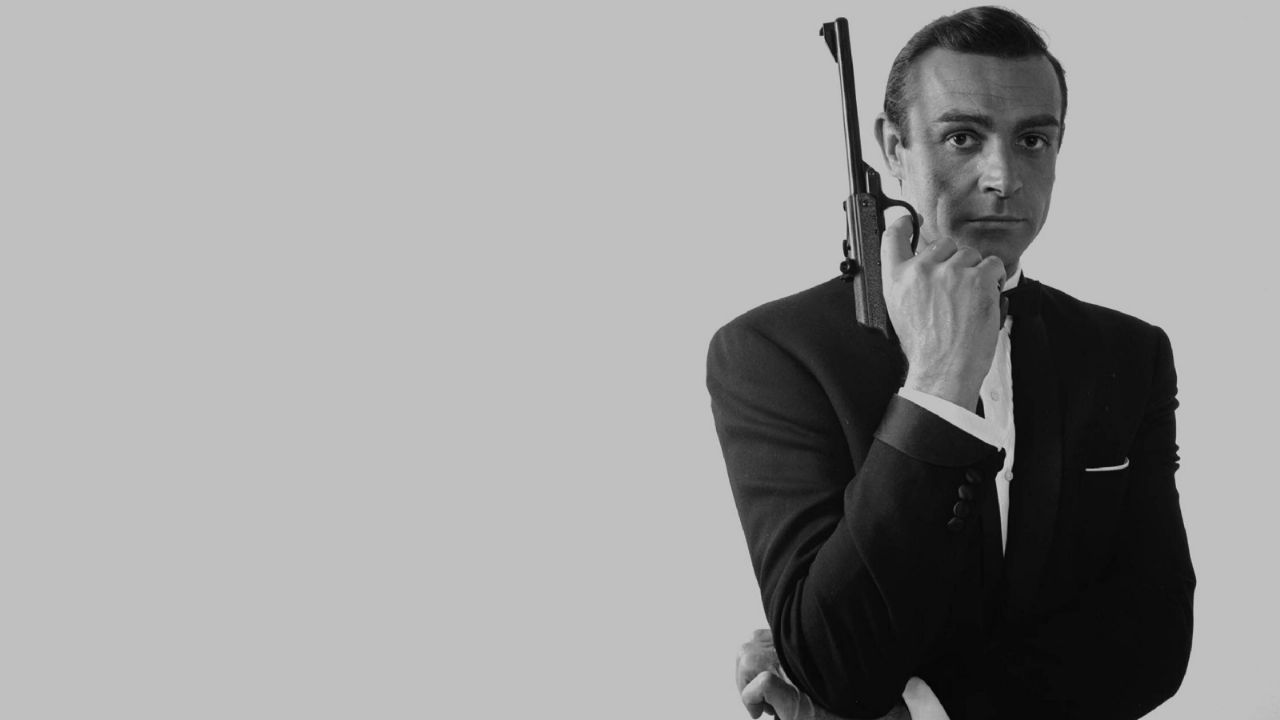 After much waiting the fans of james-bondthe spy created by Ian Flemingthey will finally be able to enjoy their adventures, since all their filmography came to streaming and it is from the hand of Amazon Prime Video.

At the end of 2020, in the midst of a pandemic, it was learned that Metro Goldwyn Mayer, the mythical film studio, was going up for sale. The company was going through a terrible economic moment and before disappearing from the map, it resorted to the sale. Shortly after it was learned that the giant created by Jeff Bezos, Amazon Studioshad bought the entire Roaring Lion studio.

This action saved MGM from disappearing and gave Amazon Studios a huge amount of rights to characters and movies for the studio to take advantage of for new projects, not forgetting the possibility of adding new titles for its Amazon Prime Video streaming platform. Among the rights obtained appears one of enormous weight: james-bond.

Bond’s way started in the 50’s when were published novels of Ian Flemingwhich featured a fearless undercover agent from the MI6 called james-bond. His mission, save the world from the dangers of new wars or sick plans of tyrants with power. When he was 60, the agent had his first foray into cinema with dr no and presenting a great of acting, Sir Sean Connery. The film was a complete success made more sequels possible.

As the years went by, the story grew and introduced new actors for the role of 007, such as Roger Moore, George Lazenby, Timothy Dalton, Pierce Brosnan and the last one Daniel Craig.

From this April 8 the 25 Bond titles are part of the platform of Amazon Prime Videoincluding the latest, Daniel Craig’s departure from the role with No Time to Die.

From Dr No to No Way To Die: the entire James Bond filmography came to streaming