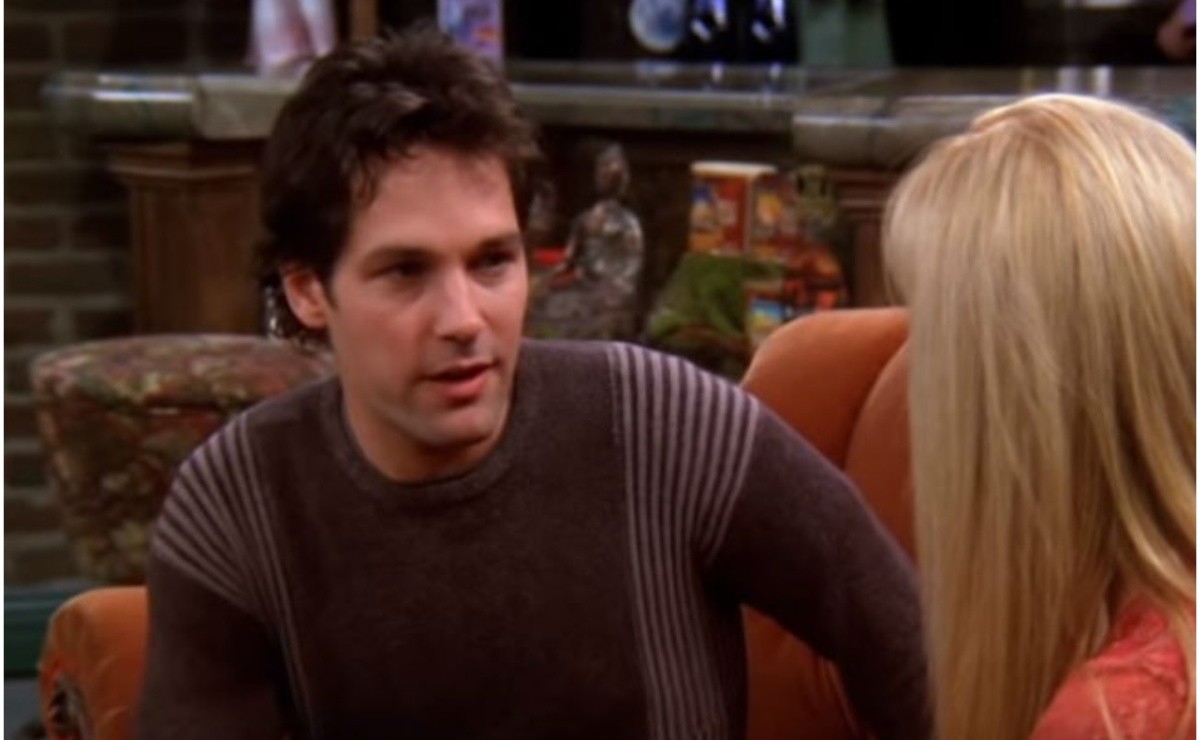 “Friends: The Reunion” is finally available on the HBO Max catalog, featuring the six lead actors sharing their best memories of the series in the company of some of the production’s most memorable supporting characters.

However, fans have not been able to avoid pointing out the great absence of Paul Rudd or Cole Sprouse, a subject of which Ben Winston, director of this television special, has shared a few words during a recent talk with The Wrap: “We couldn’t bring everyone because it was only 1 and 43 minutes. And you have to pay attention, the central nucleus of the program had to be the six members of the cast ”.

So you can’t have too many cameos because, of course, there are hundreds of amazing people who were on “Friends” over the years. Sadly we couldn’t add everyone.

“You know, we invited some people who couldn’t show up,” Winston said of the guests on the special. “It is a difficult time to do television now because, you know, some people could not fly internationally, others were on other shows or film shoots, some are in bubbles of things,” concluded the producer.