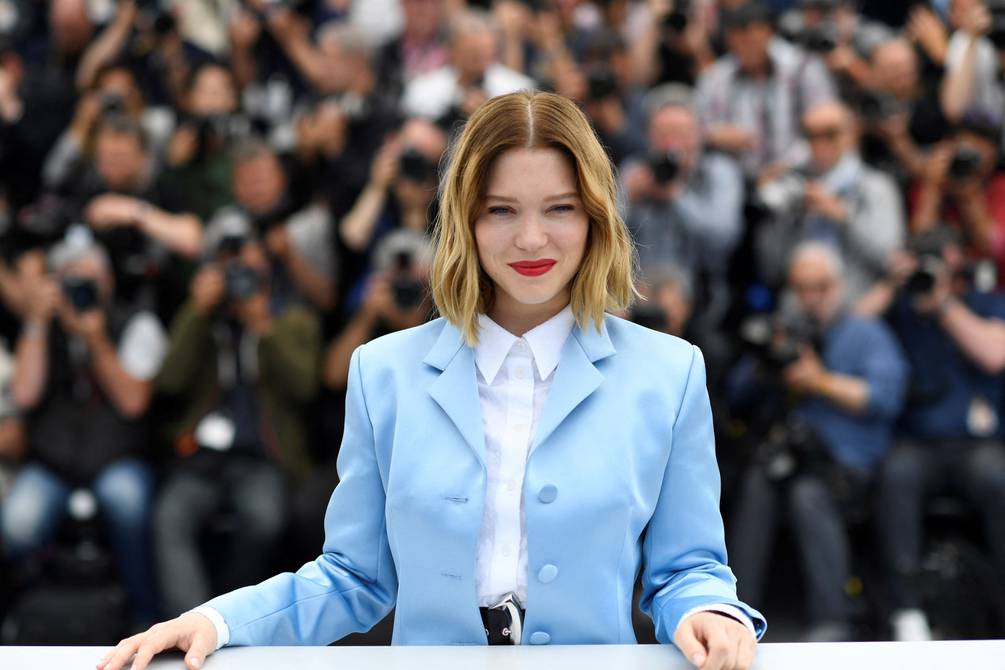 The interpreter is asymptomatic and has been quarantined for a week at her home in Paris.

The French actress Léa Seydoux, who has four films in Cannes, has tested positive for coronavirus, which could cancel her trip to the event, while the general delegate of the festival, Thierry Frémaux, said today that rumors that there are no many cases of the virus in the contest.

Frémaux made this point before starting a screening this Saturday, while the president of the festival, Pierre Lescure, also indicated today from his official Twitter account that of the more than 2,500 tests carried out on all those who access the Palace of Festivals, they have detected only 3 positives.

Two on Wednesday and one on Thursday, says Lescure’s message, which recalls that all unvaccinated borrowers must pass a test every 48 hours.

Lescure and Frémaux responded like this after publication in the magazine Variety del positivo by Léa Seydoux.

The interpreter is asymptomatic and has been quarantined at her home in Paris for a week, said the US media, according to which she will remain isolated until doctors authorize her to travel.

Seydoux is undergoing daily tests and is waiting for a negative test for two consecutive days so that he can travel.

According to Variety, the interpreter (Paris, 1985) has the complete vaccination schedule.

The French newspaper Le Figaro added that he was infected during the filming of the film “Par un beau matin”, by French director Mia-Hansen Love.

Seydoux presents at the contest, which takes place from July 6 to 17, The French Dispatchby Wes Anderson; France, by Bruno Dumont, and The story of my wife, by Ildiko Enyedi, all of them in contention for the Palme d’Or. Also, in the non-competitive section Cannes Première participates with Deceptionby Arnaud Desplechin. (I)