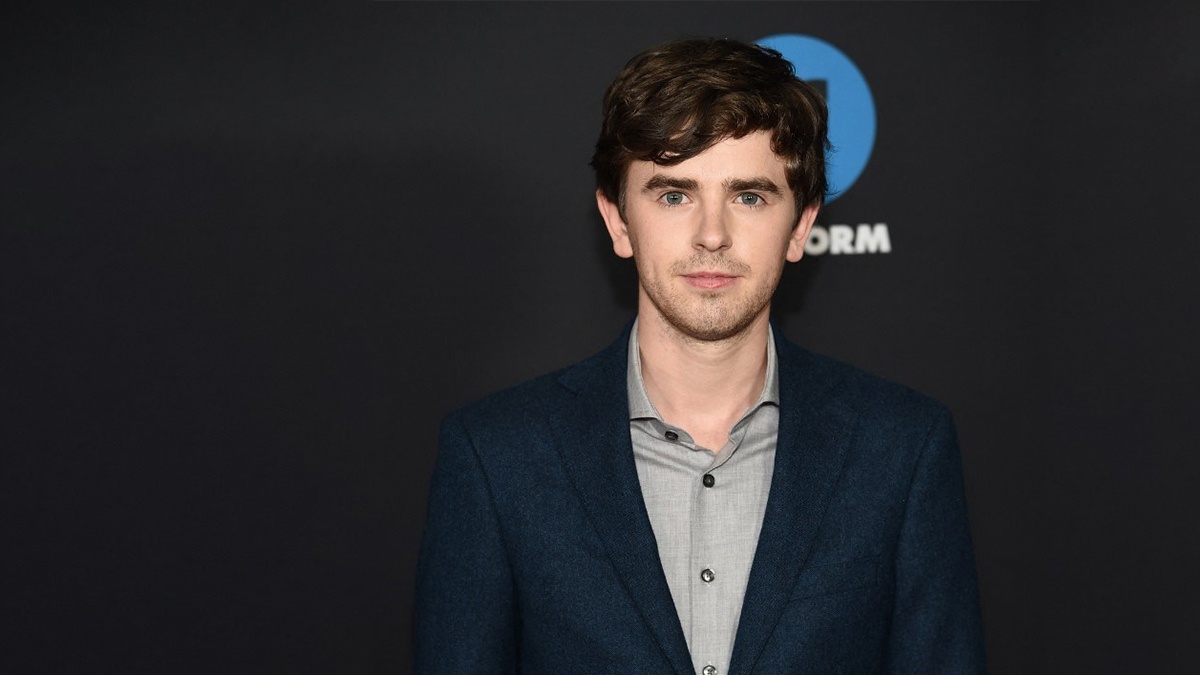 Freddie Highmore, actor of the famous series “The Good Doctor” revealed in an interview that he got married by surprise to an anonymous woman.

During the program Jimmy Kimmel Live The actor was cornered when the presenter questioned him about the wedding ring he was carrying.

Faced with pressure, the actor replied that he was indeed married and that it seemed funny to him that they asked him about the ring that he now carried in his hand.

Yes, I am married. It’s funny because since I’ve been wearing this ring people are asking me if I’ve gotten married, so I think I need to clarify.Freddie replied.

The young actor confessed that he is married to “a wonderful woman”, however, he did not reveal his identity and only she said she is also British.

Regarding his recent marriage, he commented that he does not feel comfortable with the term “my wife”, since it seems very possessive to him.

In the same way he expressed the words “married man” because he says that it sounds like he is already “old”, so he said that he and his partner decided not to use that terminology.

“When they see us with our ring we just answer them to draw their own conclusions,” said the actor.

The presenter joked with the artist, alluding to the fact that he has only been married for a short time and that he has a long way to go.

The actor does not like to air his private life and the names of his old love affairs were never even known; it also does not have social networks.

Who is Freddie Highmore?

Freddie Highmore, is a British actor, producer, director and screenwriter who is currently recognized worldwide for the series “The Good Doctor” where he plays a surgeon with autism.

He made his acting debut in the comedy film “Women Talking Dirty” and from that moment his career took off.

He has been in projects such as “Two Brothers”, “Charlie and the Chocolate Factory”, “A Good Year”, “August Rush”, “The Art of Getting By”, “Bates Motel”, among others.