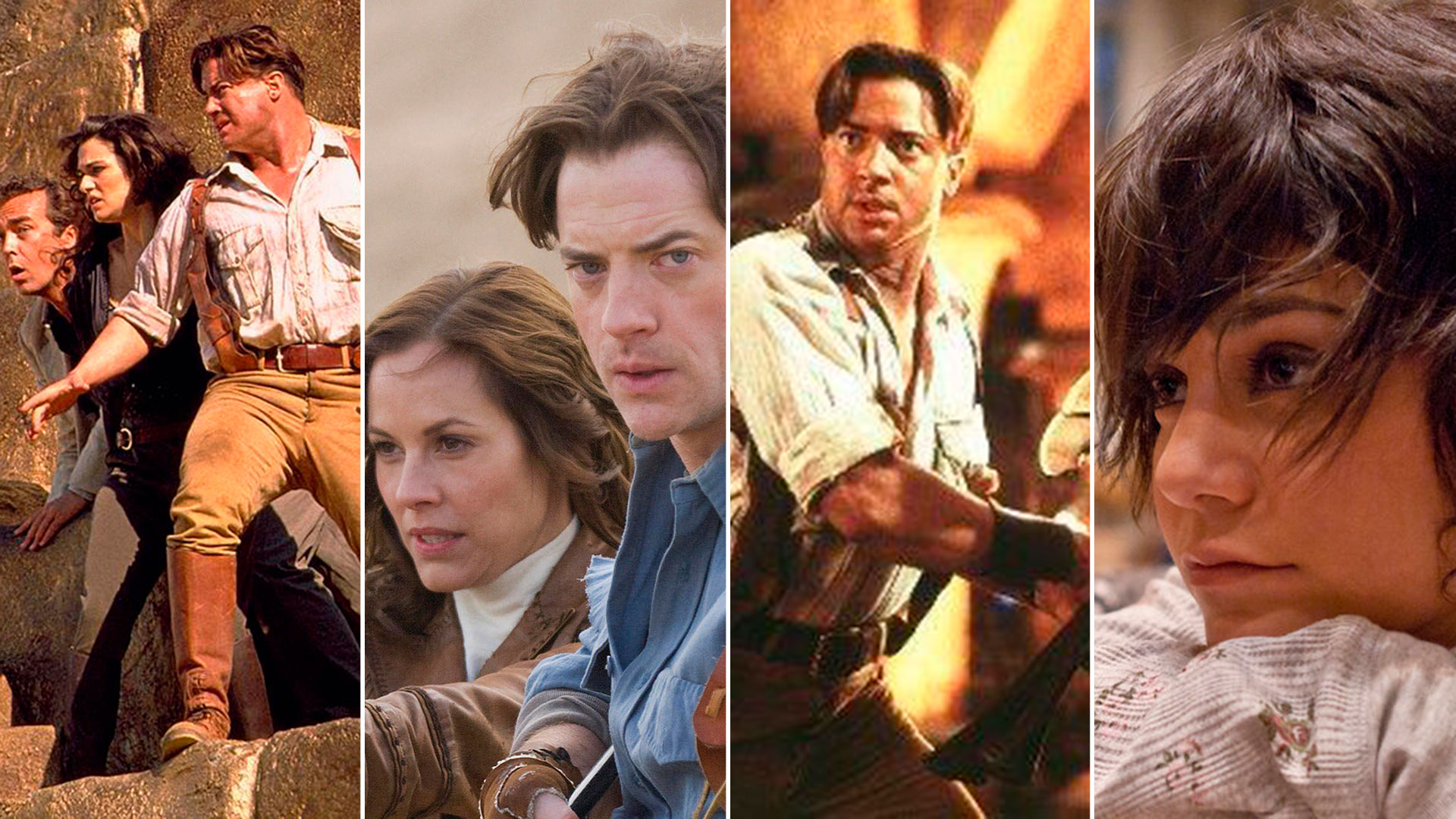 Brenda Fraser is the American actor recognized mainly for his performance in George of the Jungle (1997) and The Mummy (2003). Currently, his most recent leading role was acquired by The Whalea psychological drama that debuted at the venice festival and was applauded. In this one, the actor has been so outstanding, not only because of his physical change, but because of his relentless interpretation that, they say, is so moving that he has given people something to talk about. For this reason, now we tell you about other movies with him to see in streamingspecifically in Netflix.

Epic action-adventure fantasy film set in ancient Egypt in the 1920s, which tells that during a battle in Egypt, legionnaire Rick O’Connell (Brendan Fraser) and a companion discover the ruins of Hamunaptra, the city of the dead Some time later they decide to return to the same place with an Egyptologist and her brother. There they meet a group of Americans eager to go on adventures, and together they will end up causing the resurrection of the mummy of a diabolical Egyptian priest who is desperately trying to get his beloved back. The Mummy It was nominated for a BAFTA Award in the category of Best Visual Effects in 1999.

The protagonists stumble upon the hidden ruins of Hamunaptra in the midst of a battle in 1923, 3,000 years after Imhotep has suffered a fate worse than death. (Rotten Tomatoes)

Sequel to The Mummy, set 10 years later. “Rick O’Connell has married Evelyn (Rachel Weiss), and both are parents of little Alex (freddie boath) eight years old. After a series of events, the mummy of the ancient Egyptian priest is resurrected by a strange sect in the British Museum and the ancient curse of the Scorpion King (who six thousand years ago betrayed the god Anubis) brings him back to life. The clash between the two evil forces will unleash chaos in the world if Rick and Evelyn fail to prevent it”; he notes the synopsis of it. 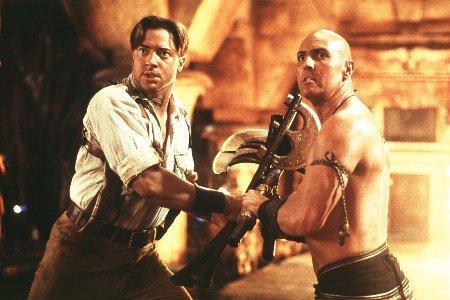 Sequel focused on monsters and witchcraft. This time, condemned by an evil witch to remain in a state of apparent death forever, the ruthless Chinese Emperor Dragon and his ten thousand warriors have rested for centuries in his mud tomb. So when young adventurer and archaeologist Alex O’Connell is asked to wake the fearsome ruler from his eternal slumber, he’ll have no choice but to consult his parents: the only people with expertise in the undead. When the monarch comes back to life, his quest for domination knows no bounds and using his supernatural powers, he will set out with his troops to conquer the Far East. O’Connell must find a way to stop him at any cost.

Explorers Rick and Evelyn O’Connell on an all-new adventure from the catacombs of ancient China to the spectacular Himalayas. (Universal Studios)

also called instant family, is a drama based on true events that follows the life of a 16-year-old girl named Apple (Vanessa Hudgens), who lives on the streets and has never had an easy life. Her mother, June Bailey (Rosario Dawson), is addicted and a prostitute, verbally and physically abusive, and is grooming her daughter to follow in her footsteps. “Apple knows the streets, the alleys and the motels like the back of her hand, but she wants more from her life. She possesses a tenacious, tough and indomitable spirit, and she does not give in to fate. The girl decides to get away from her mother and look for her father, whom she never knew. Apple begs her father, Tom Fitzpatrick (brendan fraser), now a Wall Street stockbroker, to host her. In the few days that she spends in the care of her father, she finds out that she has become pregnant by a street boy she met on the train and who now wants nothing to do with her.

Apple, a 16-year-old girl living on the streets, has never had an easy life. Her mother, June Bailey, is an addict and a prostitute, verbally and physically abusive, and is grooming her daughter to follow in her footsteps. (Rotten Tomatoes)


If you haven’t seen them, give them a try! brendan fraser wait for you.

Olivia Colman, the outgoing queen of “The Crown” and advice to the new actress
French filmmaker Jean-Luc Godard passed away: know his most important films and where to see them
Emmy 2022: “Succession”, “The White Lotus” and “Ted Lasso” took the most important awards