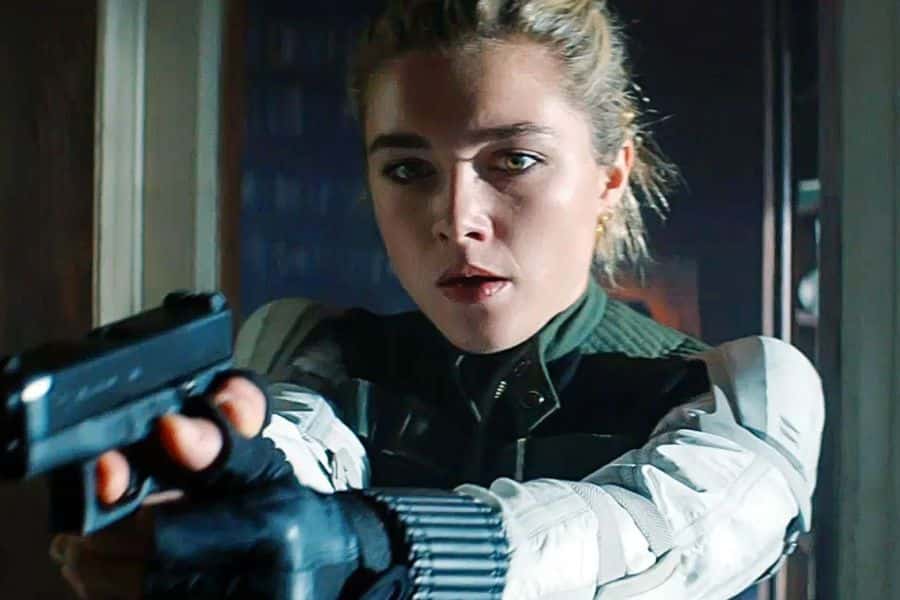 Black Widow actress Florence Pugh, who played Yelena Belova, confirmed a character duo they’d like to team up with at MCU. This said.

Black Widow was involved in a thousand and one criticisms. The villain’s backstory, Taskmaster, as well as the contractual problems that later resulted with Scarlett Johansson they made the film relegated, not quite convincing the fans. However, in the midst of it all, there was one highly salient factor: the performance of Florence Pugh.

The 25-year-old actress has a career on the rise. After some increasingly relevant roles, the interpreter came to the Marvel Cinematic Universe to give life to Yelena belova, the stepsister of Natasha Romanoff. For many, the film’s only well-fulfilled role was allowing the Avenger to give up the job to her relative.

With this in mind, along with the post-credit scene (SPOILER ALERT), it is hoped that Belova may have a lot more filming. However, like everything in ‘La Casa de las Ideas’, it is expected that she will not reappear alone, but will be in the middle of a team, which helps her. Although it is not yet known which characters would make up this lineup, the actress was in charge of saying with whom she would like to work. These were his statements:

“I have always been intrigued by the Scarlet Witch [Elizabeth Olsen]. Just because I really like how equally weird she is too, ”Pugh said. “I think if Yelena met someone from the MCU who is so stubborn and in love with taking the fucking out of each of them, then I think she would probably find Loki [Tom Hiddleston] very interesting because he does that too ”.

Now Yelena is expected to return to the UCM in the series of Hawkeye, which will premiere at the end of this 2021 in Disney+.