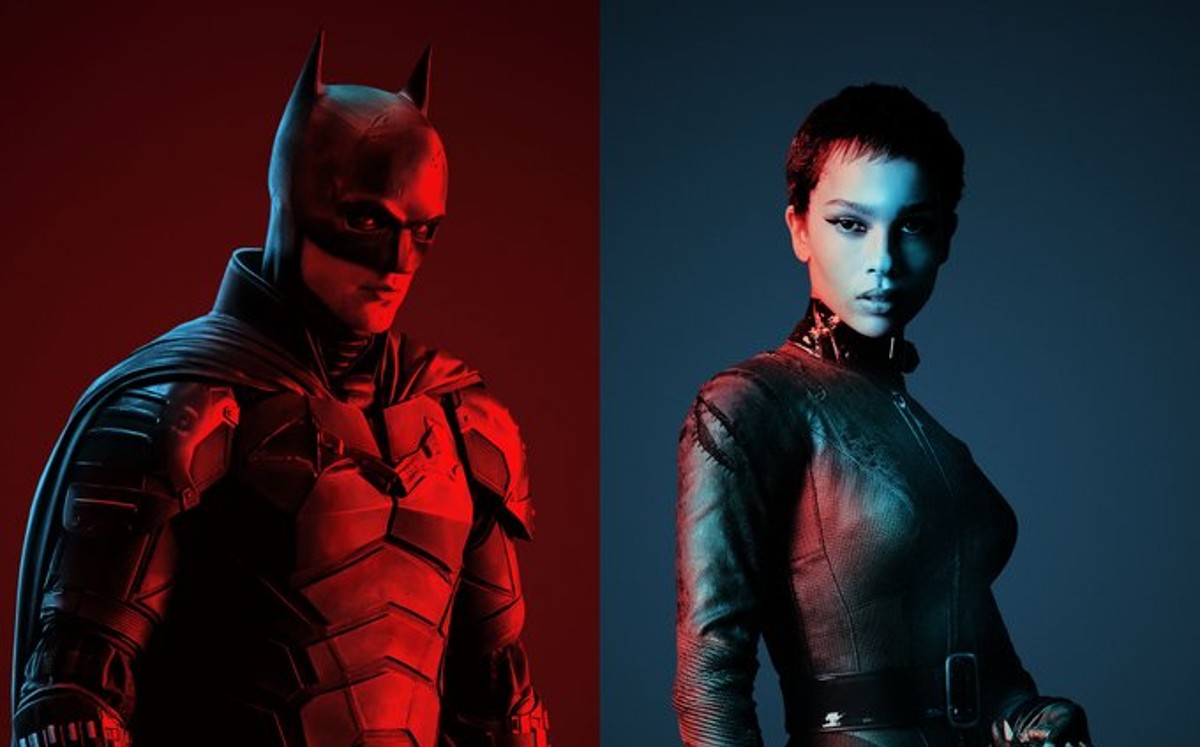 
After the spectacular reception he had Spiderman No way Home, blockbusters will continue to arrive in 2022 as part of the list of most anticipated films in the year, which will be joined by dozens of films from production companies such as Netflix, Amazon and of course HBO, among others, plus the classic independent films competing for awards.

Within the great catalog that is expected in 2022 it is almost impossible to choose the best five of all, but Yes, it is possible to mention five films most awaited by thousands of people around the world..

It is perhaps the one most anticipated by the followers of the Bat, especially now that the production team has said that this film seeks to surpass Christopher Nolan’s trilogy with the Dark Knight. Robert pattinson seeks to put a spin on the character where the main enemy appears to be The Riddler.

Tom Holland will be the protagonist of this adventure film that also seeks to reach the hearts of gamers at the beginning of the century, who enjoyed for hours this adventure that emerged on the first consoles of Playstation.

Speaking of nostalgic stories, animated movies will tell this story about astronauts. But it will not be just any astronaut, this will be the story about the character that inspires Buzz Lightyear, the main toy in Toy Story de Disney y Pixar. What a way to continue telling stories of one that emerged more than 25 years ago!

Marvel could not be left behind in its goal of continuing to expand the Marvel Comics Universe at the cinema. As it happened in the last decade, now a new great story is beginning to be woven and it will be 2022 with several of the important Marvel films. Dr. Strange It is a key piece, but you also have to remember that it will be Black Panther 2 And till Thor 4.

Just one of the great blockbusters that they will put more than one to think about the Moon. This story of biblical proportions will be released in February, so we will not have to wait long to see the Earth’s satellite as the protagonist of a new disaster.

Five Most Anticipated Movies in 2022