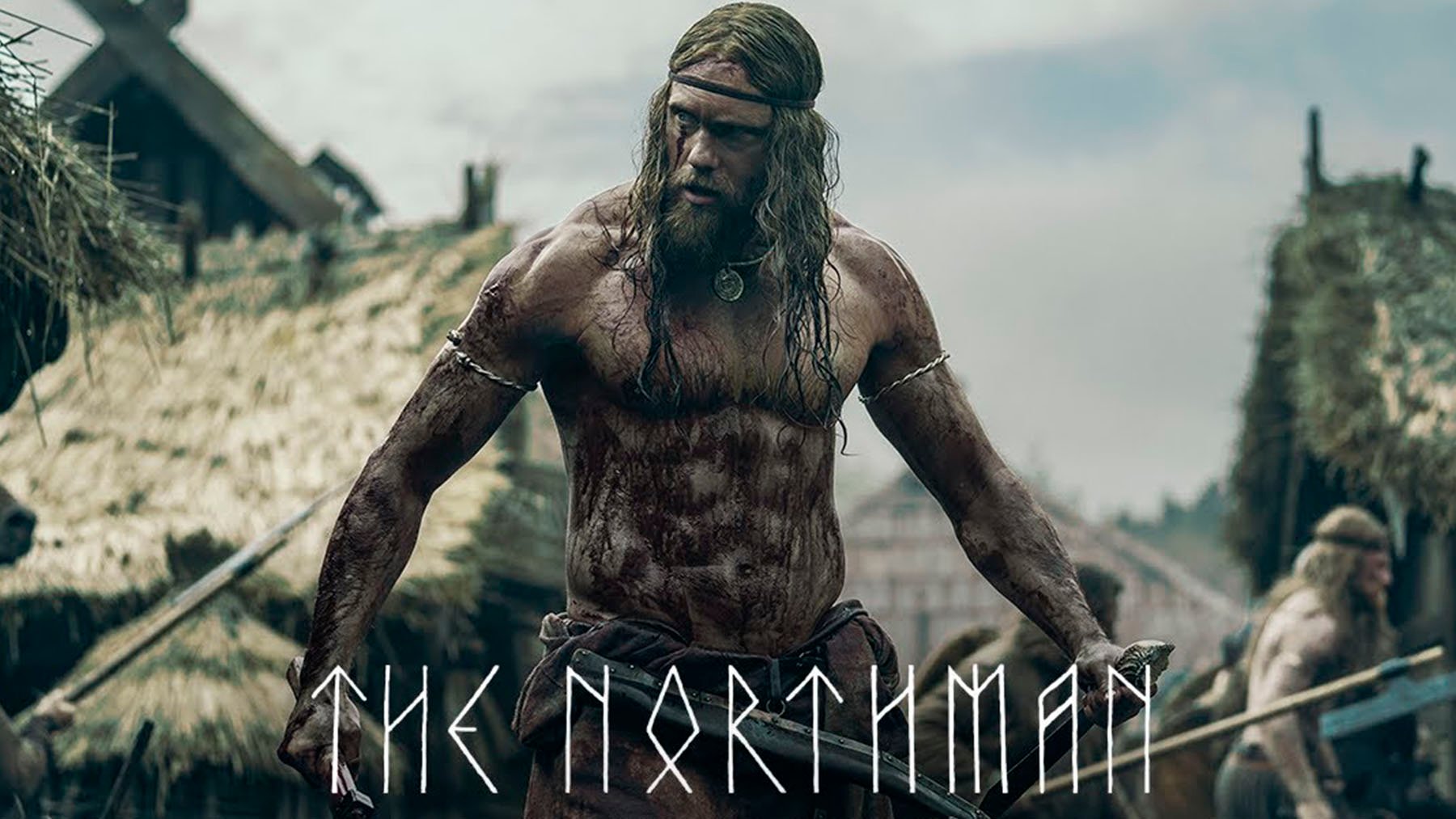 Robert Eggers astonished the entire industry by reviving the horror genre at the hands of A24 in 2015, when it released The witch. The tape, which on the other hand, also involved the discovery of Anya Taylor-Joy, a current superstar currently adored by the industry. Like all first films, viewers were expectant about the possibility that this premiere had more to do with luck or with “Hit the key” in an opportune moment. But that hype it was corroborated, as absolutely justified by showing the world The lighthouse, four years later. Leaving everyone with their mouths open, thanks to a story full of madness, interpreted by some incredible Robert Pattinson y Willem Dafoe. Now, he has finally shown the first trailer of Man from the north, his new Viking movie.

Focus Features has shown this first preview of Man from the north, which it has become viral in the networks, leading the video to be the number 13 in YouTube trends and counting on something more than 3.5 million visits within the platform, at the time of publication of this article. The description of the film itself, by the producer, defines it as “An epic revenge thriller that explores how far a Viking prince will go to seek justice for his murdered father.”

Eggers co-wrote the script with Icelandic poet and novelist Sjon. This Viking epic has the most relevant cast that the director has had in his early career: Anya Taylor-Joy, Alexander Skarsgard, Nicole Kidman, Ethan Hawke, Willem Dafoe and Björk, among others. In addition, the American has once again collaborated with his director of photography Jarin Blaschke and editor Louise Ford.

The trailer shows in detail, what looks like a worked historical realism, just like Eggers’ first work, where 15th century colonialism and witchcraft were faithfully represented, everything and even if it is a fantastic horror story. The dismemberments, beheadings and rivers of blood They are more than assured, although the Viking magical folklore surely has an essential presence in the plot, through predictions that unite this hero with his destiny. The film will be released in theaters next April 22, 2022.

First trailer for ‘Man from the North’: Robert Eggers returns with the Viking epic