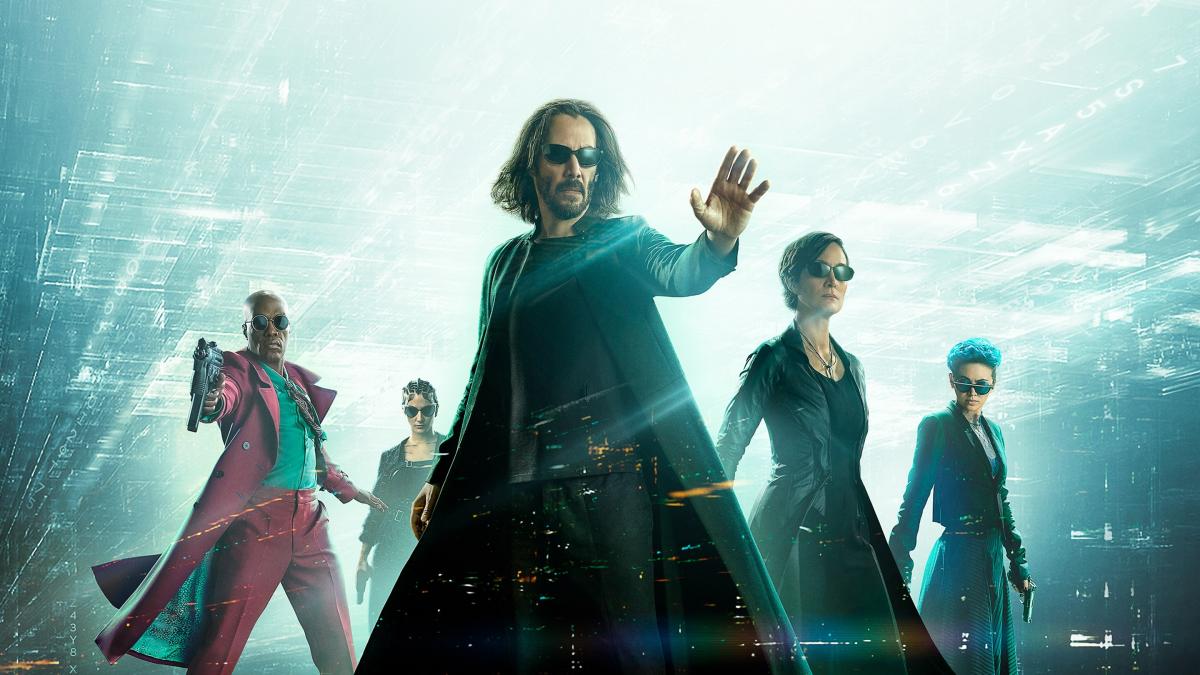 The reaction of those who have already seen Matrix Resurrections has been overwhelmingly positive, although there are some “buts” towards the Lana Wachowski film.

The next December 22th premieres Matrix Resurrections, the fourth film in the Matrix franchise that will return us to that digital world conceived to keep humans subdued while serving as “stacks” for the legions of machines that now control Earth.

Keanu Reeves returns to the franchise as Neo, like Carrie-Anne Moss, who will re-incarnate Trinity.

Both characters died in Matrix Revolutions, which has “resurrected” many bizarre theories about the reality of the entire history of the saga of Science fiction.

Given the imminence of the premiere of Matrix Resurrections, part of the press has already attended, or will attend today, the relevant viewing to prepare their criticism.

As often happens in films of this scope, many have left their first reactions on Twitter, anticipating their verdict a little on the new installment of the saga.

In general, the reactions are quite positive, praising the role of Lana Wachowski in the direction of the film, and emphasizing that “only she could have made the film.”

It seems that the tandem of Keanu Reeves and Carrie-Anne Moss continues to work just as well as in the original trilogy, and that Jessica Henwick is revealed as one of the most interesting characters in the movie.

THE MATRIX RESURRECTIONS is *perfect,* no notes; every bit as polarizing and obtuse as the other sequels and I’m elated it exists. Totally earnest Wachowski sci-fi silliness and jaw-dropping action. I will watch it 600 times. This is a sequel to the sequels. #Matrix

It’s not perfect. There are some moments that might be complete and utter nonsense. But while THE MATRIX REVOLUTIONS broke my heart, #TheMatrixResurrections… did the other thing. And I’m just so happy about that.

Full review to come at @consequence next Tuesday. pic.twitter.com/nXX9sSevb1

#TheMatrixResurrections is a solid addition to the franchise! Had a feeling the concept would lend itself to another installment and sure enough, they found loads of clever ways to continue the story while also evolving the whole concept of The Matrix. pic.twitter.com/Wt66GwPvqD

#TheMatrixResurrections ROCKS. Ambitious, sci-fi metafiction sure to be divisive, it’s Lana Wachowski’s meditation on why she didn’t want do another Matrix movie…via another Matrix movie. Creator vs. destroyer, revival, and the illusion of choice in a brand new context. pic.twitter.com/CbIsgOwhgJ

However, some critics have pointed out that the Matrix Ressurrections, despite being a balm after the sequels of the original film, is not perfect, and that some scenes can seem very stupid in the general set of the film.

In any case, as always, the best review you are going to find for Matrix Ressurrections (or any movie, series, game …) is the one you write yourself after watching it.

Next week we’ll find out if Neo and Trinity’s new adventure lives up to the best of expectations, or is outrageously convoluted, for the worse. Maybe a little of each?

First reactions to Matrix Resurrections anticipate an ambitious and clever movie, but not perfect