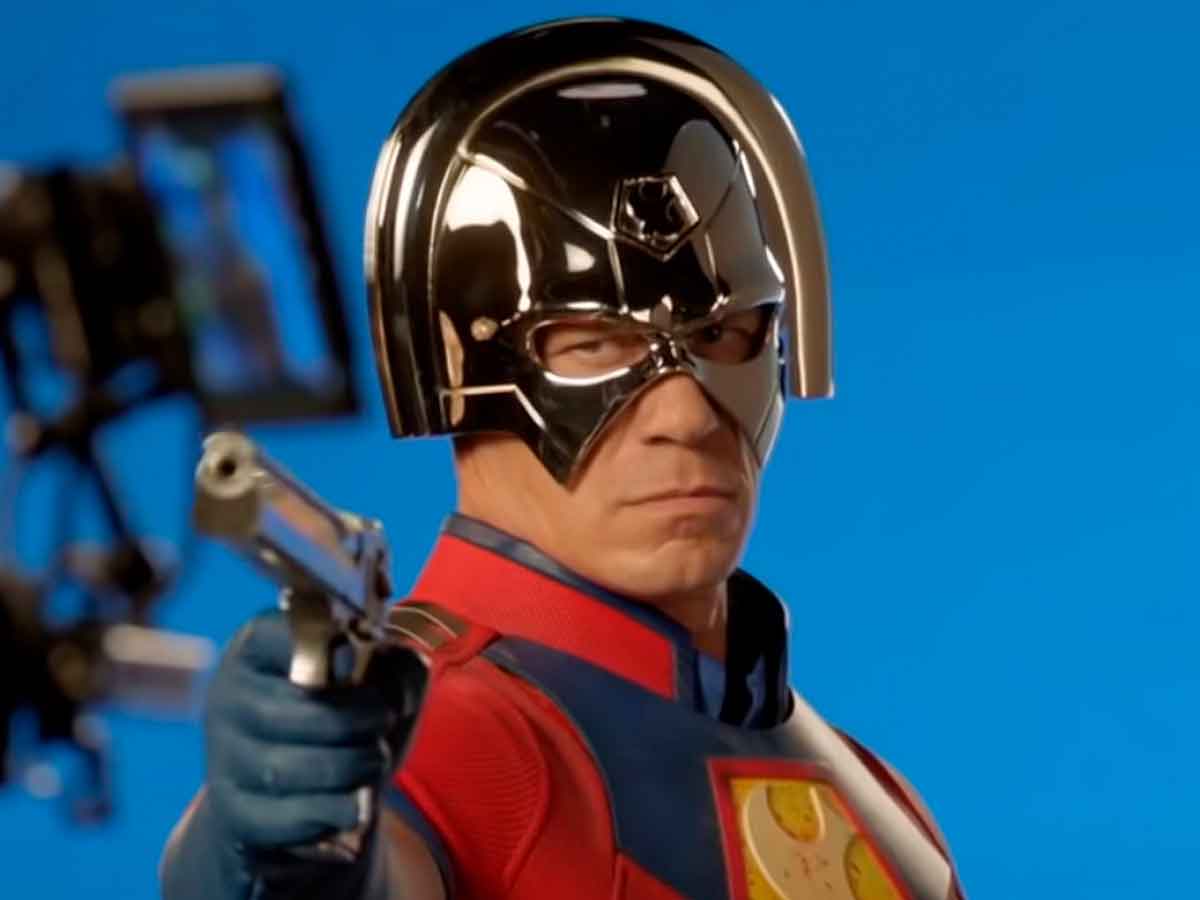 Peacemaker, The character played by John Cena in Suicide Squad introduces his new team in the first official image of his solo series for HBO MAX

A new image from the upcoming HBO series Max Peacemaker reveals John Cena alongside his new teammates from the DCEU. Peacemaker is the first spin-off of Suicide squad by James Gunn, which premiered simultaneously in both theaters and on HBO Max. The movie featured John Cena’s Peacemaker and, spoiler warning, he apparently died. However, as the post-credits scene revealed, Peacemaker survived his injuries and will be recruited to save the world once again in his own series for the HBO Max streaming service. Peacemaker is scheduled to premiere in January 2022.

The Suicide Squad firmly established Peacemaker as an overly patriotic assassin who will allow nothing to prevent him from achieving peace. His series is expected to delve into his origins a bit while giving him a new mission. Alongside John Cena, the series will feature Danielle Brooks, Freddie Stroma, Jennifer Holland, Steve Agee, Chukwudi Iwuji, and Robert Patrick. Most of the character details are still being kept under wraps, although Holland and Agee will reprise their characters from the James Gunn movie.

They appear in the first official image that has been revealed Entertainment Weekly along with Cena, Brooks, Stroma and Iwuji. The image reveals the entire team gathered around some tables in a run-down store. Pacemaker naturally wears his super suit, just like Stroma’s Watcher. Exactly what ties them all together remains to be seen, but it seems like they are in the middle of a heated debate as you can see below.

As the official synopsis for the series reveals, Peacemaker has been recruited to join a black ops team facing something catastrophic. Iwuji is the team leader, Murn, while Vigilante and Leota Adebayo (Brooks) round out the rest of the lineup. It looks like Peacemaker will be teaming up with a new squad, although one has to hope he gets along better with these guys than with his fellow Task Force X.

We hope to have more details on the plot and characters of Peacemaker at the DC FanDome next October.