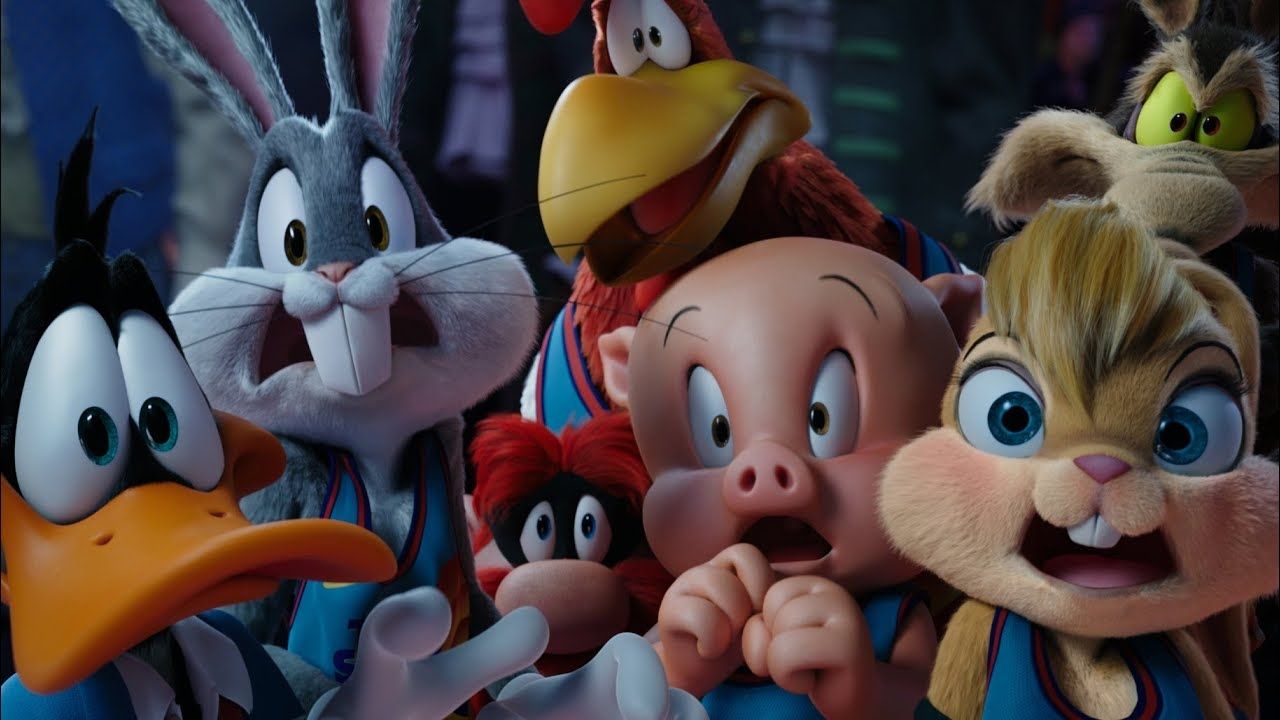 Just a month before the movie is released ‘Space Jam: A New Era ‘, the soundtrack of the film, or rather, the artists who participate in this production. Obviously, they could not miss the rap tunes to liven up the scenes of the basketball player LeBron James, who will be with the Looney Tunes.

Among these artists are the G-Eazy, 24K Gold, Chance the Rapper, among others, as well as the Jonas Brothers. These were made known through a video released by Warner Brothers, where everyone involved is passing a ball, and so we get to know them one by one.

Artists featured on the ‘Space Jam: A New Era’ soundtrack

It is not yet known if the artists who participate in the soundtrack will make a special theme for the film, or will include any of their already known songs to the list. However, we will know that before the film is released, since Spotify and Apple Music will launch a playlist with all the songs that make it up, on July 9.

“The Tune Squad rolls deep! Take a look at the artists featured on the official soundtrack for Space Jam: A New Era As The (Ball) Pass,” wrote the film’s official account. They are the ones who will participate in the soundtrack of the film:

The premiere of the film ‘Space Jam: A New Era’ is scheduled for the next July 15 in Mexican cinemas. So far there is no information that indicates that the film can also be seen on any streaming platform.