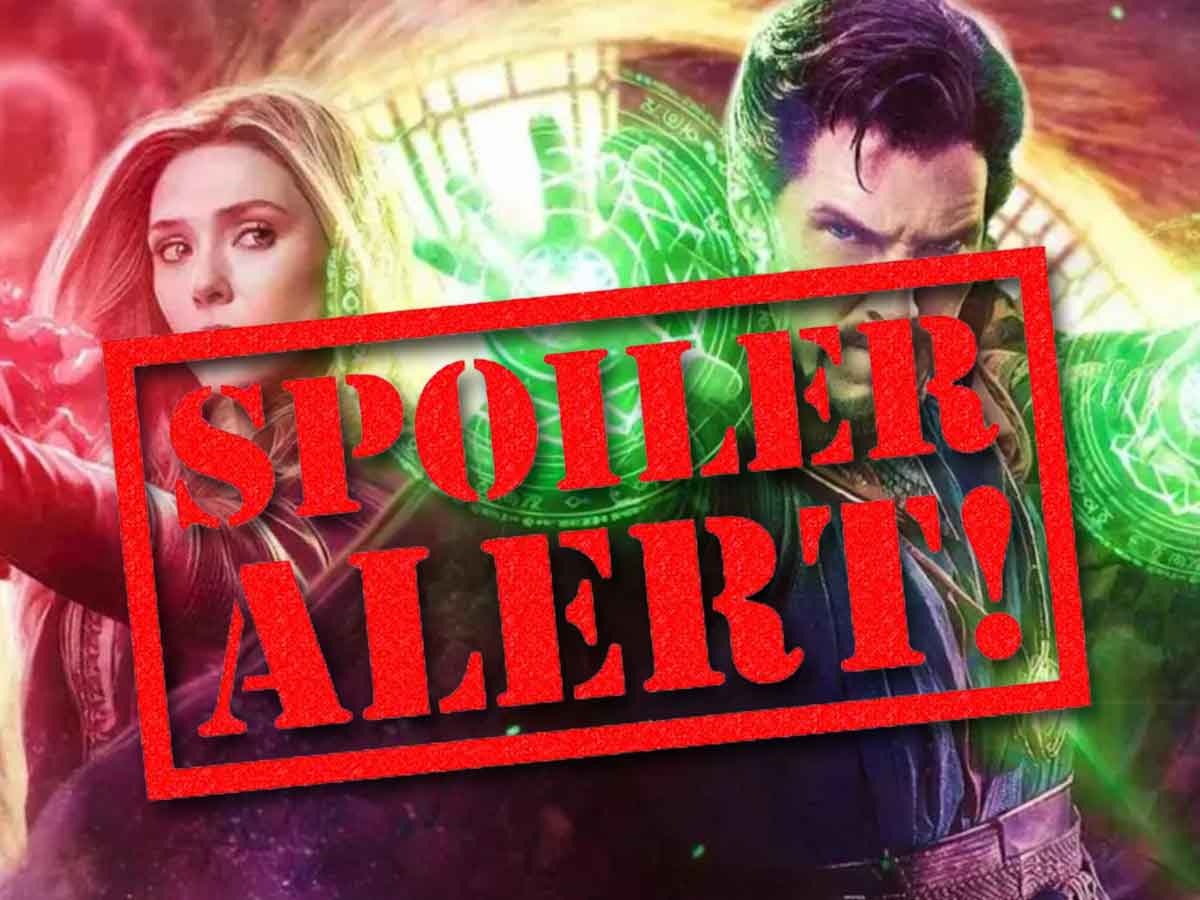 New leaks of Doctor Strange in the multiverse of madness explain what they have prepared for this spectacular Marvel Studios film.

For now, we have very little information on Doctor Strange in the multiverse of madness, since we only know that his story will continue the events of the series WandaVision and the movie Spider-Man: No Way Home (2021). But we can read very interesting details about the plot.

Then we leave you the filtered plot of Doctor Strange in the multiverse of madness. If the information is correct, the movie will be spectacular.

It seems that Wanda Maximoff will be the main villain in this movie, while the huge cosmic being Shuma Gorath very little will come out and will only serve to attract America Chávez. So they will use it in a similar way as in the animated series What If …?

The book of dark magic called Darkhold corrupts the Scarlet Witchas she is convinced that her children are in danger somewhere in the multiverse. But she can only reach them through astral projection and that is why she needs to travel to reality with her physical body, that is why America Chávez It is so important, because it has that power. But the demons summoned by Scarlet Witch destroy the reality of America Chávez and also interrupt the wedding of the Doctora Christine Palmer. Wanda realizes that she can control the bodies of her counterparts from alternate realities.

On Doctor Strange in the multiverse of madness we can see how Supreme Sorcerer is facing Scarlet Witch and try to convince her to stop her activities. But it doesn’t work and she travels to Kamar-Taj and destroys it while searching for America Chávez.

While Doctor Strange and America Chávez try to get to safety travel between realities and meet Mordo who is the master of the mystical arts in their reality, but they are deceived and imprisoned by robots from Ultron. There we discovered that Mordo is part of a powerful group called Illuminati Multiversal, a peacekeeping force in the multiverse led by the Professor X from Sir Patrick Stewart. Something that has been rumored for a long time and that will be spectacular.

The Scarlet Witch unleashes all her power.

In reality where it is Mordo and the Professor X, Wanda is just a housewife. But she begins to be controlled by the original Scarlet Witch and kills the Illuminati until the Professor X intervenes and ends up defeated. Finally find Tommy and Billy, but it is a good surprise.

Tommy and Billy They are also looking for their real mother, but they were never in danger and it is the Darkhold who has led Scarlet Witch To madness. When Doctor Strange and America Chávez return to main reality, the multiverse is in chaos and Tommy and Billy are adults and have become Speed ​​and Wiccan.

We will see Captain Carter.

Mordo will die at the hands of Scarlet Witch, but the Capitana Carter who is a member of the Illuminati and she does survive. Besides the actor Adam Hugill plays Rintrah and will join the Doctor Strange, America Chávez and Wong in his quest to stop Wanda.

As we can see, the movie Doctor Strange in the multiverse of madness it will have everything and there will be impressive characters. Although we will know everything that happens when it opens on May 6, 2022. Do you want to see it? Leave us your comments below in the opinion section. The rest of deliveries of Marvel Studios can be seen in Disney Plus.