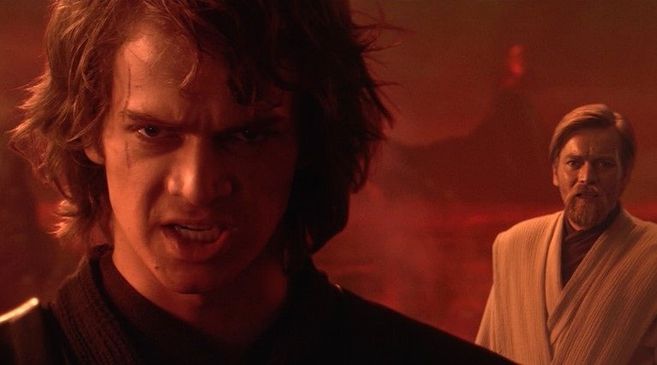 The Disney+ Day met its objective: increase the hype for what is to come. Among the novelties that have caused a sensation is the first preview of the series of Obi-Wan Kenobi, in which Ewan McGregor will once again take on the role of the legendary Jedi Master from Star Wars. This trailer shows that he will live another epic confrontation with the one who was once his pupil, Darth Vader.

The advance could be seen within the platform’s promotions, although it was leaked online. The way the Jedi Master and his former Padawan face off reminds a lot of the fight they had at the end of ‘Revenge of the Sith’. Kathleen Kennedy, the president of Lucasfilm, has already announced that it will be “the revenge of the century.”

Deborach Chow, director of the series, has also announced that a series of scenarios will be seen that will explore in more depth the past of the Jedi master, since he delivered to Read Luke to their respective adoptive families. In the brief preview, it can be seen that the images are sketches that allow the public to have some idea of ​​what is to come in the series of Star Wars.

In addition to McGregor, another who will return will be Hayden Christensen, who will get back into the skin of Darth Vader thus taking up the story of the villain after Revenge of the Sith. Obi-Wan’s plot starts precisely ten years after the dramatic events of Episode III, where Kenobi suffered his greatest and most painful defeat, the fall and corruption of his best friend and Jedi apprentice, Anakin Skywalker, who became the evil Sith Lord Darth Vader.

The series of Obi-Wan Kenobi is scheduled to arrive at Disney + in 2022 and will have six episodes.

Filtered the first video of “Obi-Wan Kenobi”, the Disney + series