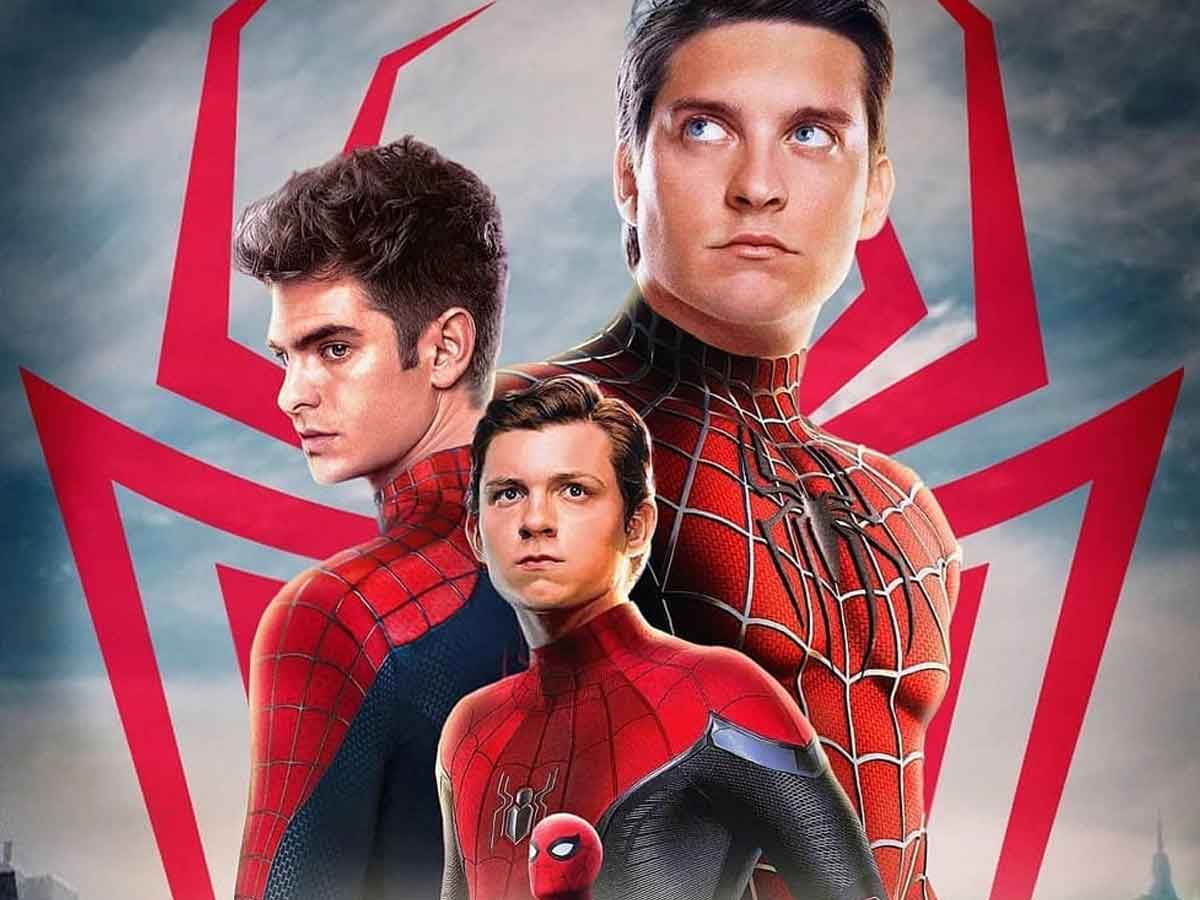 It’s an open secret that Andrew Garfield and Tobey Maguire will be in Spider-Man: Far From Home, but now we have a leak to confirm that.

Although SONY you’re trying to delete the image, it’s hard to prevent leaks from being posted on forums like Reddit. So now we have been able to see Andrew Garfield and Tobey Maguire in his Spider-Man suits. What is so difficult to understand is why they are trying to hide these characters from us, since it has long been rumored that they will appear. It would almost be better if they made it official, but for now we will have to settle for the image that we leave you below.

Clicking this link, you can see an image where they are Andrew Garfield and Tobey Maguire in their superhero costumes on the set of Spider-Man: No Way Home. They are in a structure surrounded by a blue screen. So we have no more information, but it confirms that both will share scenes in the third installment of Spider-Man starring Tom Holland.

Are you looking forward to seeing Andrew Garfield and Tobey Maguire again as Spider-Man? Leave us your comments in the opinion section.

Spider-Man: No Way Home will continue the events of Avengers: Endgame (2019) and Far from home (2019), so we will check how Peter Parker will have big problems after they accuse him of the death of Mysterio (Jake Gyllenhaal) and they have revealed their true identity to the world. So you decide to go visit Doctor Strange (Benedict Cumberbatch) to ask for help. The Sorcerer Supreme will cast a spell to cause everyone to stop thinking that Peter Parker is Spider-Man, but this will cause chaos in the multiverse.

In addition, many villains will return like the Doctor Octopus (Alfred Molina) or the Duende Verde (Willem Dafoe). But what is clear is that the most shocking thing will be the return of Andrew Garfield and Tobey Maguire like the different versions of Spider-Man.

The film will be released on December 17, 2021. Meanwhile, the rest of the installments of Marvel Studios can be seen in Disney Plus streaming platform.