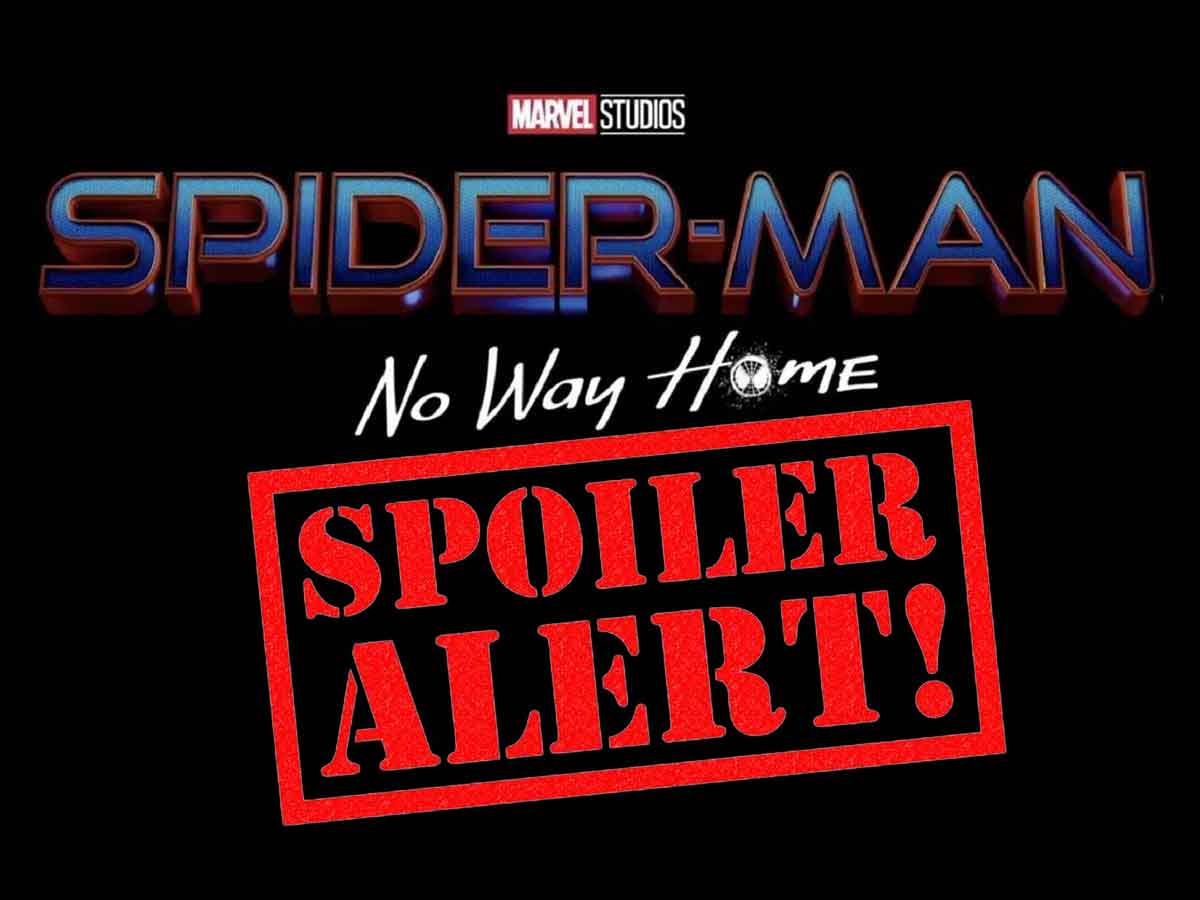 As is customary in Marvel Studios Cinematic Universe movies, Spider-Man: No Way Home will have 2 post-credit scenes.

Since they began this saga in 2008, they have used the post-credits scenes to present the events that will occur in the next installments. So you have to be very attentive to the end of all the letters of Spider-Man: No Way Home, because what will happen will be very interesting.

Attention SPOILERS. In the first post-credits scene of Spider-Man: No Way Home we can see Eddie Brock from Tom Hardy returning to your Universe. This will link directly to the scene after credits of Venom: There will be carnage (2021). But the most interesting thing is that a piece of the symbiote will remain in the Land of the Avengers. Leaving open the possibility of her joining him Spider-Man from Tom Holland.

While the second post-credits scene of Spider-Man: No Way Home will be a trailer for Doctor Strange in the multiverse of madness (2022). It must be remembered that the events that occur to Peter Parker will affect the aftermath of the Supreme Sorcerer from Marvel Studios.

It is not the first time that they use a trailer as a post-credits scene.

After the movie Captain America the First Avenger (2011), we can see how Nick Fury (Samuel L. Jackson) approaches Steve Rogers (Chris Evans) who is hitting a punching bag. The hero asks if he has come to give back to the world, but the director of SHIELD He responds that he wants me to save him. Then a trailer of The Avengers. A film that hit theaters a year later in 2012 and brought together the most powerful heroes in the world.

So something similar will happen in Spider-Man: No Way Homeas the movie will create chaos in the ‘multiverse’, but there will be much bigger events in Doctor Strange in the multiverse of madness that will even connect with the series WandaVision.

While we wait for the movie to arrive Spider-Man: No Way Home to theaters on December 16, 2021, we can review all deliveries of Marvel Studios in Disney Plus.

Filtered the 2 post-credits scenes of Spider-Man: No way home