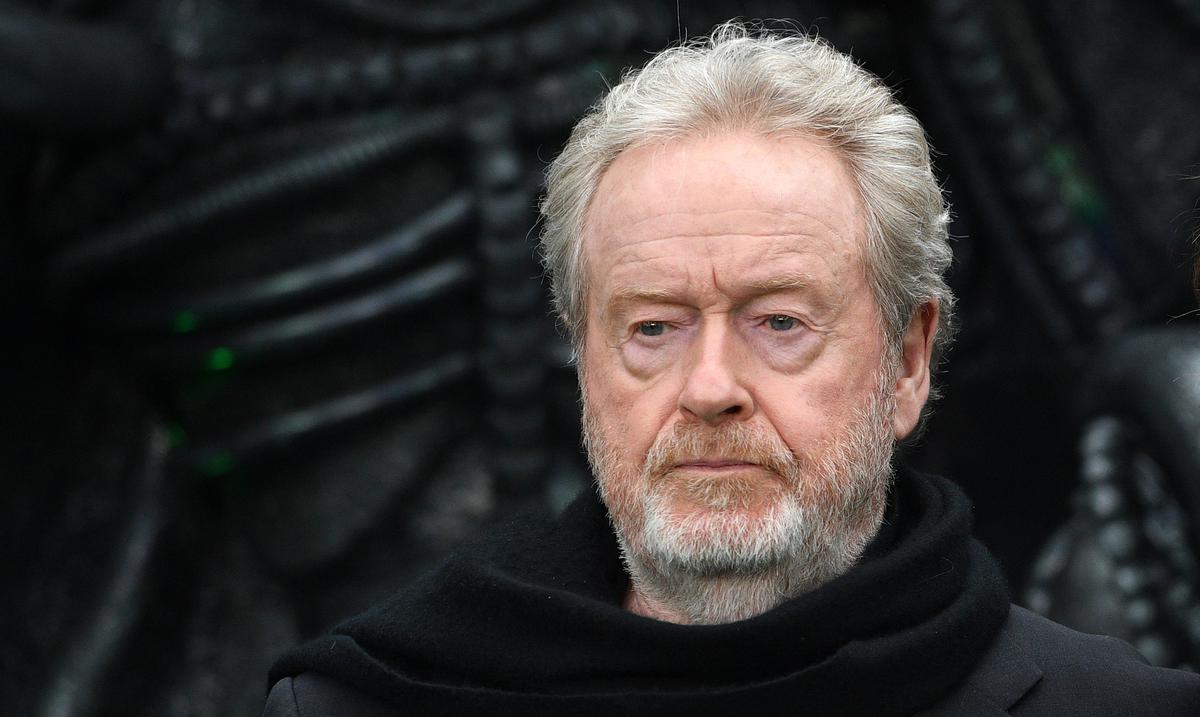 Filmmaker Ridley Scott attributed the commercial failure of his film “The Last Duel” to the apathy of the millennial public, who, in his opinion, “never want to be taught anything unless you tell them on their phone.”

The director of films such as “Blade Runner” and “Gladiator” assured that he is satisfied with the promotional campaign carried out by Disney, despite the fact that the film, which had a budget of more than 100 million dollars, has only raised 27 million worldwide since its release in October.

The film, which received good reviews at the Venice Film Festival and stars Matt Damon, Adam Driver, Ben Affleck and Jodie Comer, is one of the biggest financial disappointments of the year, already difficult because of the pandemic.

However, Scott, during an interview with Marc Maron on the WTF podcast, justified that the absence of public was not due to the health situation or errors in the promotion.

“I think it all comes down to … What we have today is the public that grew up on those damn cell phones. Millennials, who never want to be taught anything unless you tell them on their phone, ”explained the 83-year-old director.

“It’s a wide range, but I think we are facing it right now with Facebook. We are in the wrong direction, it is something that happens when the wrong kind of trust has been given to this last generation, “he said.

Despite this, the filmmaker highlighted from his film that “everyone thought it was a spectacular script” and admitted that “you can’t always win.”

The story told by “The Last Duel” is told from three different points of view and revolves around a noble woman (Jodie Comer) who in 14th century France decides to testify against her husband’s best friend (Adam Driver) (Matt Damon) because of rape, which will lead to the fate of the three being decided in a duel to the death.

“It has been a challenging film that, in my opinion, sheds light on an important subject, I think it is one of my best films,” Scott said of the project at the last Venice Film Festival.