Tweet
Share
Share
Pin
“Pixote”, made in Brazil by Argentine director Héctor Babenco, is one of the films restored by the foundation led by Martin Scorsese

It is a truism that every film director must be, by principle, regulation and mandate of being, a movie buff. One could not conceive, of course, that a director (one of those men or women who, according to the definition of Andrei Tarkovsky, dedicate themselves to “sculpting in time” –and whose main tool is light–) is devoid of images from films that marked, influenced or hated him enough to film against them. Now, not every movie buff is a film director (another obvious truth, but he never hurts to fall into the obvious, at least in honor of families, since he spends in the best of them).

But moviegoers can become filmmakers: remember the case of François Truffaut either Jean-Luc Godard and other members of the magazine Cahiers du Cinema that after proposing in its pages his aesthetic positions on the most contemporary cinema, exhibiting his preferences for cinema, for example, of Alfred Hitchcock or Hollywood himself, they had no choice but to act and film and from there masterpieces like the 400 blows either Breathless and just like that change the cinema once and for all. Or that employee of a video store who looked at the entire store catalog over and over again and took the VHS to see them once more at his house and who one day filmed Violent times and from the counter from where he served customers he stood in front of the cameras and gave the public and eternity pulp fictionGod have her in holy restored glory?

With this introduction we have reached the heart of the matter, ladies and gentlemen, since the words “filmmaker”, “movie buff”, “Truffaut”, “films”, “restored”, have already been mentioned “ Truffaut”? It is that there is a man, already legendary, who combines all this: Martin Scorsese. Amen. 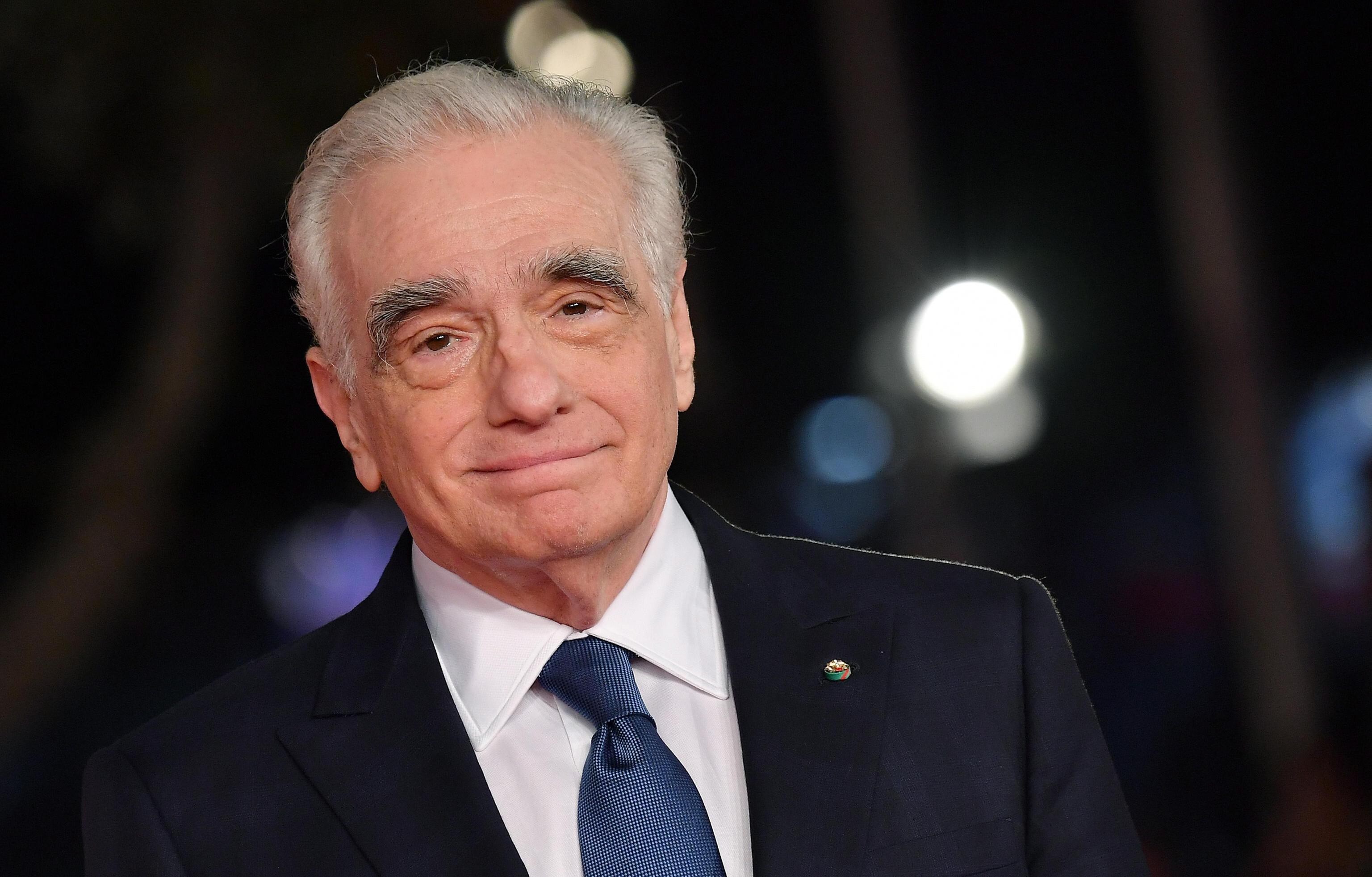 
You probably remember him from movies like Taxi driver, Wild bull, The last temptation of Christ, Good boys, casino, New York gangs, The wolf of Wall Street, the Irish, among other gems of world cinematography. Well, Marty (as his friends call him) in addition to continuing to film several years ago, he decided to organize a foundation that would take care of rescuing and restoring copies of old, lost or unusual films that, otherwise, would have been lost forever. Just one fact: more than half of the 35mm prints of films made before 1950 in the United States have been lost. It is a monstrous figure about how a historical cultural legacy can dissolve like dust between the fingers. The Film Foundation, started by Scorsese in 1990 and whose board of directors was joined by filmmakers from the most diverse backgrounds such as steven spielberg, Woody Allen, Robert Redford and later Peter Jackson, wes anderson Y Christopher Nolan, among many others, is in charge of restoring films, preserving those copies for posterity and raising the necessary funds for the task. Which recently opened a new dimension.

If half of the original pre-1950 American films no longer exist, it’s best not to talk about the countries of the capitalist periphery, the so-called Third World. In Argentina, for example, there are collectors and specialists dedicated to rescuing these copies from the ravages of time and oblivion. And so it tends to be in every other peripheral nation, but those destinations are left to the initiative, in general, of these stubborn and wonderful people who, on top of that, lack the funds required to bring those ends to fruition.

Now him World Cinema Project, promoted by The Film Foundation, defined as its objective to rescue and restore these films of diverse national origins. And for this, it was associated with MUBI, a streaming movie platform, to do it. For those who do not know MUBI, it is necessary to point out that it is a platform to which all cinephiles should subscribe without ties. Originally, MUBI was called The Authors (The authors), which gives an imprint to its founding purposes. That are still standing today, but developed in a much better way, in terms of aesthetics and function. Auteur cinema, cinema qualité or whatever you want to call it, meets overwhelmingly on the platform with classic black and white films and the most up-to-date contemporary films. As an example, the Japanese drive my car, which was only shown for a few days on the big screen in the Leopoldo Lugones room, can now be seen in great quality on MUBI. So, Marty and MUBI. An M&M, candy for moviegoers. 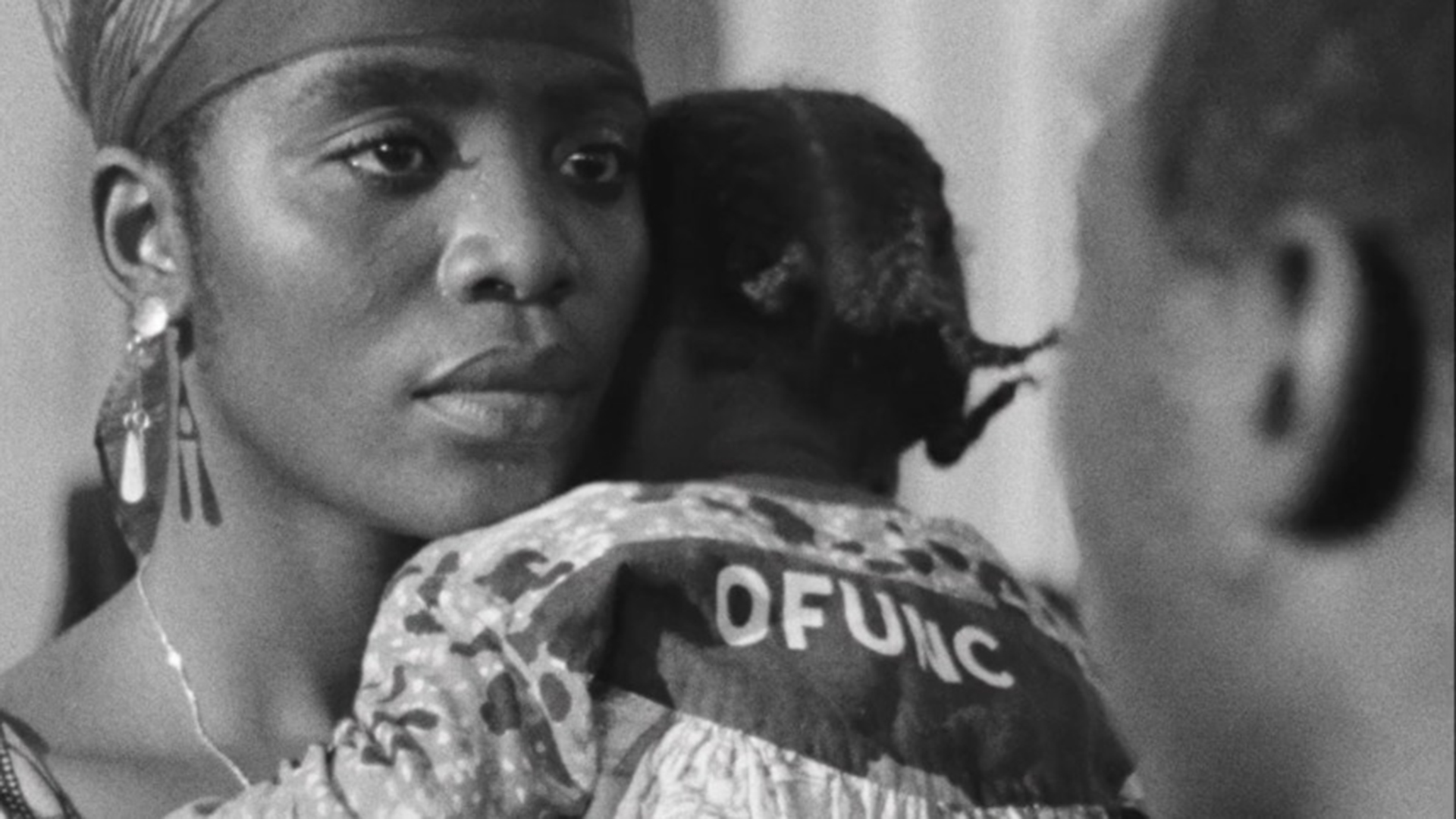 “Muna moto”, a 1975 Cameroonian film rescued and restored by Scorsese

They recently jointly announced the showing of the first eighteen restored films that will be progressively uploaded to MUBI.

They are already for the pleasure of the audience:

great motorcycle (The child of another), a 1975 Cameroonian film in which the black-and-white camera stops at extremely beautiful facial close-ups, with an overwhelming aesthetic use of the image that tells of an enormous drama that occurs when a young couple must confront society and the family mandate when she becomes pregnant, all washed down with many drums and percussion. It is a very beautiful film that we would not know anything about if it were not for this initiative, most likely.

pixote. This film is better known to Argentines since, despite having been shot in Brazil and recreating the barbarism and criminality to which the youngest are led from spaces where poverty and inequality reign, it was directed by the Argentine Hector Babenco (who would later film The kiss of spider women in Hollywood). The quality recovered by the images makes it possible to look at a film that was previously available on VHS or DVD with diminished aesthetic efficacy in a new way. As everything remains the same, watch the drama of pixote today it has the same topicality as it did forty years ago, when it was filmed.

the iranian wind chess It is the last one uploaded until today on MUBI. The restoration of this 1976 film recovers a dramatic and exquisite aesthetic that peter greenaway I might have envied. The plot takes place in a mansion in which an inheritance is in dispute between several aspirants to it and who move coldly between environments illuminated in a theatrical way (even the wheelchair of the protagonist has a design of great power). 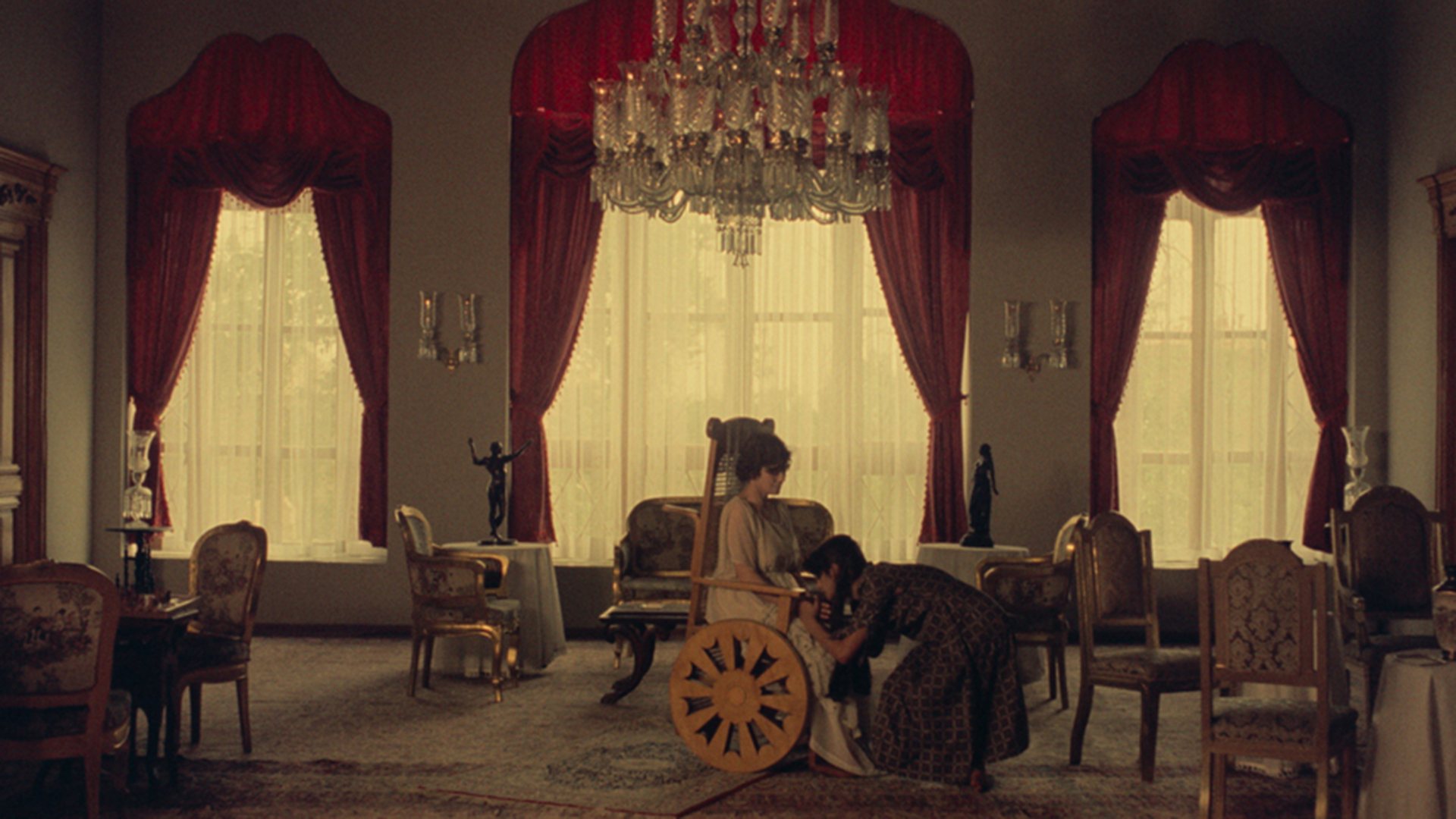 Korean, Syrian, Bangladeshi, Thai films Apichatpong Weerasethakul, Africans from various nations will compose the origins of the films that can be seen gradually on the platform. Well, it won’t be on the big screen, but it will be in streaming and you can know, with certainty, that the restoration and preservation of the tapes will allow, when possible or necessary, their projection in theaters. And since films come from so many different and strange places when it comes to visiting cinematographies, it is not impossible that the famous saying “Cinema is larger than life itself” becomes “Cinema is larger than the universe itself ”, with the respective forgiveness that astrophysicists should grant to the audacious ones who raise this premise.