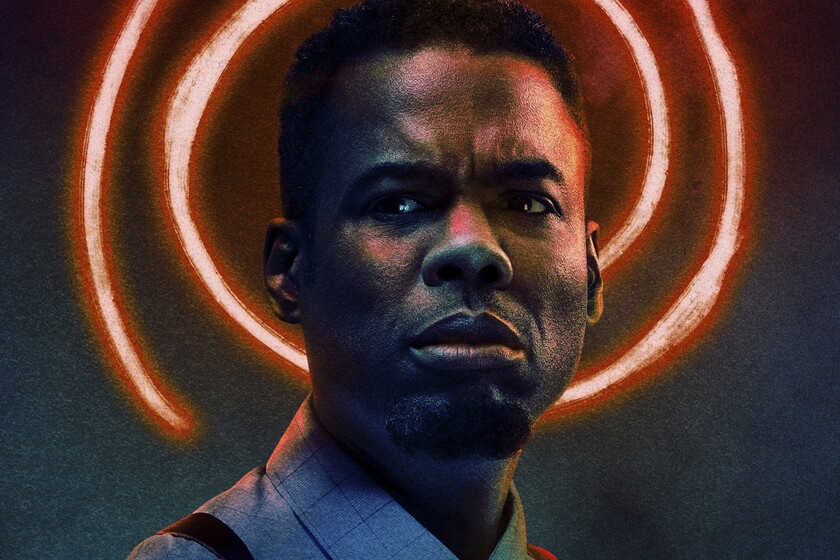 Rejoice, for it is finally Friday! In addition to having a couple of days ahead of, sure, well-deserved rest, from today you can enjoy a new assortment of film premieres that we will review right after take a look at a box office from last weekend that, to no one’s surprise, was once again crowned by Peter Jackson thanks to the rerun of ‘The Lord of the Rings: The Return of the King’.

The closing of JRR Tolkien’s trilogy of adaptations managed to get hold of 0.29 million euros, almost tripling the collection of ‘The forgetfulness that we will be’, which continues anchored in the second position with a box office of 0.11 million and technically tied with ‘This body feels like death to me’, which hangs the silver medal in its first weekend on the bill.

Closing the Top 5 we find the fantastic action film starring Bob Odenkirk ‘No one’, which endures in its third week with 82,000 euros; closely followed by a ‘Godzilla vs Kong’ that, after 8 weekends, continues to increase its benefits with other 78,000 euros collected. And now, let’s take a look at the new entrants arriving in our theaters.

After signing the second, third and fourth installments of the saga, Darren Lynn Bousman returns to the Saw universe in this reboot that aims to bring a breath of fresh air to a franchise that has been showing signs of exhaustion for a long season, and that in this occasion arrives flagged by the participation of Chris Rock and Samuel L. Jackson. Regardless of the result, the rigorous torture and savagery are guaranteed.

Criticism in Espinof: ‘Spiral: Saw’ entertains when he recovers sadistic games but fails in his attempt to renew the saga

Eddie Huang makes his directorial and screenwriting debut in this drama halfway between sports and social that, in addition to the interpretations of Taylor Takahashi, Domenick Lombardozzi and Taylour Paige, stands out for its way of capturing the essence of New York City current. Basketball, immigration, style and a powerful speech.

Fernando Colomo returns with Karra Elejalde, Toni Acosta, María Pedraza and Luis Bermejo —among others— with a new comedy in which he explores polyamorous relationships through characters who do not quite understand them very well.

Criticism in Espinof: ‘Polyamory for beginners’: a discreet comedy by Fernando Colomo with better intentions than results

Kelly Reichardt lands in our cinemas with her new feature film after amassing awards and nominations in appointments such as the Critics Choice, the Spirit or the Gotham, and after entering the Top 10 of the National Board of Review with the best films of its year. An atypical friendship story with great visual power and a calm tone set in 19th century Oregon.

Borja de la Vega makes his feature film debut writing and directing ‘Mía y Moi’, a drama starring Bruna Cusí and Ricardo Gómez focused on a couple of brothers who move to a family home in the middle of nowhere after losing their mother.

Following ‘Promise at Dawn’, Eric Barbier adapts Gaël Faye’s novel into this drama that immerses us in the conflict that erupted in Rwanda in 1993 through the eyes of a 10-year-old boy from Burundi.

From Poland, the director and screenwriter Magnus von Horn brings us ‘Sweat’; a drama that, after passing through the Seville Festival and after winning the Angelos Prize at the Göteborg festival, tells us about the day-to-day life of an online fitness coach, her relationship with social media and how harmful it is .

This week the smallest of the house have several offers to have a good time at the movies, and the first of them is this ‘Felix and the treasure of Morgäa’; a Canadian film directed by Nicola Lemay in which its protagonist embarks on an unexpected adventure when he goes out in search of his missing father.

It seems that the reruns are here to stay in our lives, and this week we can commemorate the 20th anniversary of one of the great jewels of Studio Ghibli; the magnificent ‘Spirited Away’ by the fireproof Hayao Miyazaki.

We continue with animation, again focused on a child audience, but this time with a Mexican invoice. ‘Curmudgeon’, directed by Andrés Couturier, invites the viewer to immerse themselves in a haunted kingdom brimming with fantastic creatures, hexes and magic.

Taiwanese filmmaker Tsai Ming-liang returns to fiction with ‘Rizi’, a drama that has garnered a great reception at the last edition of the Berlin Film Festival and that portrays loneliness and its effects through a male couple.

The first documentary proposal of the week is “The Code of Different”, in which Salome Chasnoff examines the representation of disabled people in the Hollywood industry.

This religious docudrama, directed by Andrés Garrigó and Pablo Moreno, about a stagnant marriage that seeks a change in their lives by traveling to the Holy Land closes the week’s premieres. 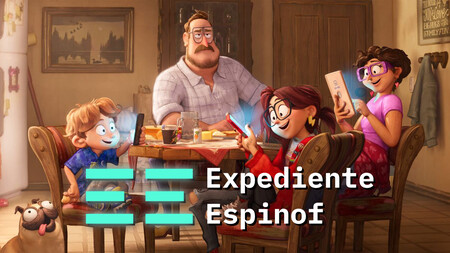 If this week’s premieres don’t catch your eye or you want to recover titles that have been on the bill for the longest time, remember that you can take a look at the movies on the bill at In the past week Y the previous one. And if you still want even more recommendations, don’t forget that in our weekly Newsletter ‘Expediente Espinof’ we offer you a selection of films and television for all palates, curated by our editors.