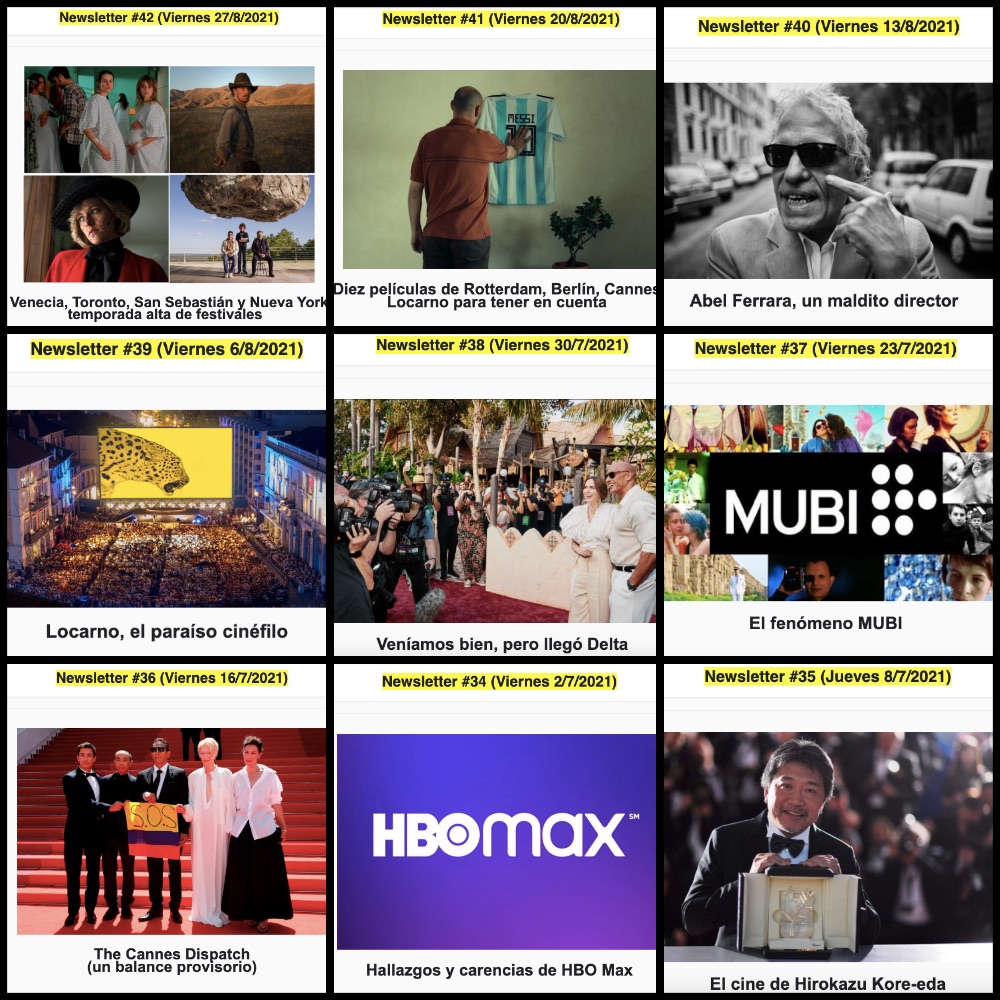 Netflix will release this remake of the hit Danish film on October 1 The blameby the Swede Gustav Möller.

Culpable (The Guilty, United States / 2021). Direction: Antoine Fuqua. Cast: Jake Gyllenhaal and the voices of Ethan Hawke, Riley Keough, Da’Vine Joy Randolph, Paul Dano and Peter Sarsgaard. Screenplay: Nic Pizzolatto. Photography: Maz Makhani. Music: Marcelo Zarvos. Edition: Jason Ballantine. Duration: 90 minutes.One of the surprises of the 2018 season (it premiered in theaters in Argentina in April 2019) was the thrilller The blame And, quick to these issues of recycling, Netflix produced and has just launched in Toronto an effective remake that is likely to hook its millions of subscribers around the world who have not seen the original film. For those who have already done it, it does not make much sense to approach this new version because -beyond the inevitable changes of language and place- the script of the much-loved Nic Pizzolatto (True Detective) shot by the director of Training Day does not make substantial changes from the original co-written and directed by newcomer Gustav Möller.

Real-time story concentrated in a single morning and practically in a single location (the office where 911 emergency calls are answered), Culpable it’s a one-man show as has rarely been seen in the cinema. Jake Gyllenhaal is in 99% of the shots and shows all his expressiveness when it comes to sustaining the power of the story. His work is so virtuous that at times one would want him to moderate such intensity a bit. But we are facing one of those performances that every interpreter dreams of doing at least once in his life: he IT IS the movie.

The actor of Secret in the mountain, Zodiac and Deadly scoop plays Joe Bayler, a cop who’s not exactly having his best professional or family time. Degraded to being the 625 Operator of the call center, he is the protagonist of a judicial case of which we will only understand its scope when the final credits arrive. What we do know from the beginning is that a journalist from the Los Angeles Times so we suspect that he faces a rather controversial trial. In the intimate field, he has separated and misses his little daughter, whom we see repeatedly on the wallpaper of his cell phone.

This long-suffering, anguished, exhausted man, on the verge of a nervous breakdown, takes calls of all kinds until he runs into a particularly cryptic and critical one: a woman named Emily (the voice of Riley Keough), who at first seems to be trying communicating with her daughter, implies that she has been kidnapped and is inside a white truck that circulates through the streets of Los Angeles. Bayler will do everything in his power to ensure the survival of the victim in a case that will haunt him and that will somehow also function as a mirror to his own inner ghosts and demons.

One of Pizzolatto’s successes is to set the story in the middle of the fire season that affected Los Angeles and its surroundings until not long ago. Not because it has a direct impact on the plot but because it gives it an epic setting and because it also amplifies the difficulties for the resolution of the central conflict.

Talking about an audacious or surprising film is absurd in the case of an almost traced remake, but you do have to admire the professionalism and precision of the Fuqua-Gyllenhaal duo, who had already worked on Revancha / Southpaw (2015). The Hollywood machine (now extended to studios like Netflix) in all its glory.

Subscriptions are the best way for readers to directly support independent journalism endeavors and help sustain a quality product.

Thanks to a contribution of just 250 pesos per month (the cost of a coffee), which is debited from any card via Payment Market, subscribers and subscribers access every Friday first thing in the morning to a careful and curated newsletter with analysis, information and recommendations.

Plus, there are other benefits (lately with streaming platforms like Noble Movies O Cinéfila Community), exclusive videoconferences and significant discounts for all our courses and workshops.

Promotion: Those who join until the end of September will have access at no additional charge to the last 20 exclusive newsletters.

For more information you can write to us at OtrosCinesClub@gmail.com

INSTITUTIONAL SUBSCRIPTION (for companies and organizations that want to add their support): $ 1,000 per month