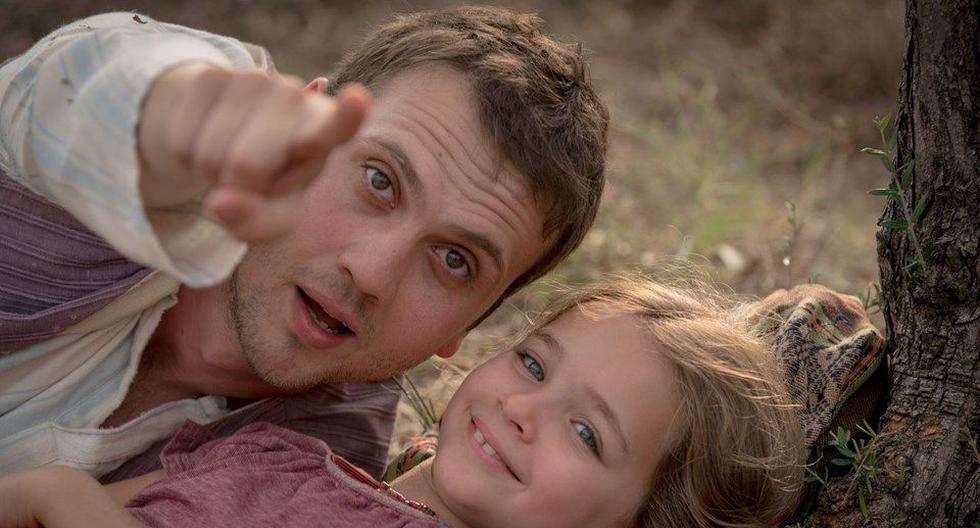 Cinema has focused on portraying the father figure in different ways, but in this Father’s day we are going to remember the paternal image as one that radiates protection, admiration, respect and a lot of affection.

LOOK HERE: Father’s Day: what activities are allowed for this date despite COVID-19 restrictions?

The family is to love, protect and enjoy it, and what better than with a movie marathon where they praise the work of a dad.

The film tells the story of a man with an intellectual disability who is unjustly imprisoned for the death of a girl and must prove his innocence in order to be with his six-year-old daughter. In prison he has very little chance of survival, as the prisoners treat him with hatred. However, after a while they realize that he has a heart of gold, worthy of an exemplary father, so everyone They mobilize to save him from the death penalty and to be able to continue with his daughter.

CHECK HERE: What is the official name of the year 2021 in Peru?

This is one of the best movies that can be enjoyed as a family in the Father’s day It is about Ben and his wife Leslie, who have been raising their six children for years in the forests of Washington state, without the technology or comforts of the modern world. When she dies, Ben, now a widower, decides to take them back to civilization, but the contrast between these two worlds is very stark for all of them. This film portrays all the love that Ben has for his children, and is able to put their well-being before his own.

A classic of Father’s day for all cinephile dad, where the role of a father is exalted, even if it is not blood. Try to Alfredo, who is not Salvatore’s father, but loves him, protects and educates him as if he were. Alfredo’s figure is paternal, as he helps little Toto to forge his identity, to fight for what he loves (“Whatever you do, love him”) and to leave the past in its place. Thus, this story about the love of cinema shows us the paternal relationship between Toto and Alfredo, which moves everyone who sees it.

CHECK HERE: Argentina beat Uruguay 1-0 for the Copa América 2021 and adds four points in Group B

With this film, Tim Burton gives us a beautiful fable about love, family and life itself. Edward Bloom is a man who likes to tell the anecdotes and crucial moments of his life, but adds fantastic characteristics to them that make his stories impossible to believe. On his deathbed, he will meet his son, who has long been estranged from him. Big Fish, tells us about accepting the father who has touched us, understanding him, deciphering him and loving him. According to the review in Fr.

This clever comedy stars Greg Kinnear and Toni Collette as parents who bring their unique seven-year-old daughter and the rest of their family to California, so that the girl, thanks to a stroke of luck, participates in the contest of ‘Pequeña Miss Sunshine’. Accompanied by her entire family, together in a rickety van, they head west on a tragicomic three-day adventure full of unexpected surprises.

Here we can see the love of a father, brother, uncle and grandfather for helping the youngest of the family fulfill her dream of being Little Miss Sunshine. 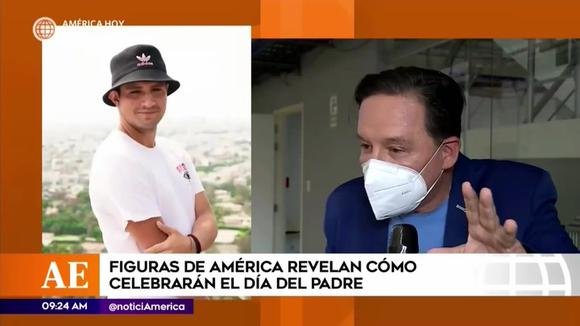 The personalities of América Televisión will comment on how they will celebrate Father’s Day this Sunday. (Source America TV)