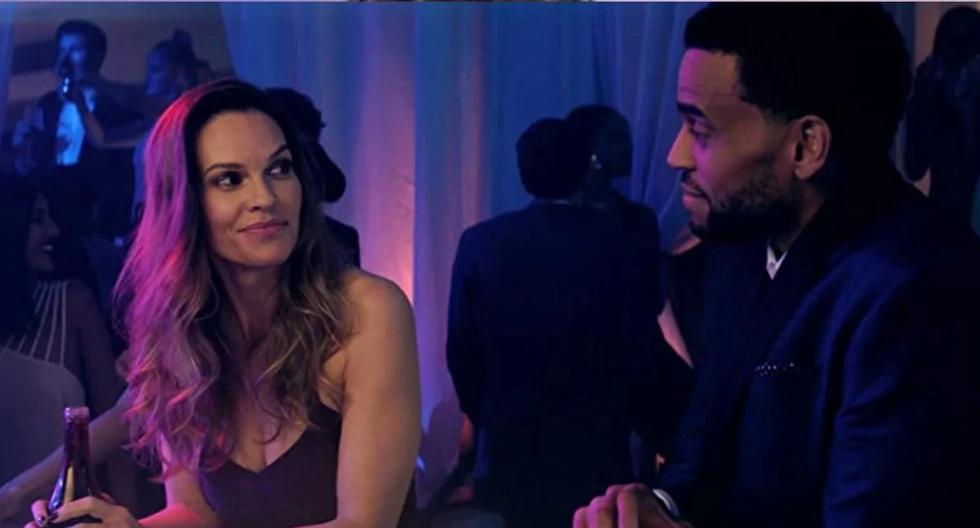 “Fatale” has become one of the favorite movies of users of Netflix. This production tells the story of a successful businessman, who in a moment of confusion in his marriage becomes entangled with a woman, when he was traveling in Las Vegas. Here we are going to explain what the rugged end of this film means.

Derrick, is an entrepreneur in charge of one of the most recognized sports brands in the field. It is precisely this character who, in one of the first scenes of Fatale, begins by launching a phrase, which in short could define the entire film. “I was always the smart one. The one who played to win. He was the best. But then I got distracted. He no longer played to win. This was a new game and now I play for my life ”, the protagonist is heard exaggerating a bit.

On Derrick’s trip to Las Vegas he meets Val, a woman who would later turn into her worst nightmare. Derrick (Michael Ealy) was not going through the best moment in his marital relationship and decides to relax in a disco in the area and that is where he gets carried away at night and ends up making the mistake that would ultimately cost his wife, partner and cousin his life.

MORE INFORMATION: Who’s who in the Netflix series about the 2011 massacre in Allende

WHAT HAPPENED AT THE END OF “FATALE”?

After returning from Las Vegas, Derrick decides to make amends for his mistake and convince his wife that they can still save their relationship. One night, the successful businessman’s house suffered a robbery where, luckily, he made it out alive. There the nightmare of the protagonist would begin. He realized that Val, the woman he had slept with on his furious escapade; She is nothing less than the officer who would be in charge of solving the case of the assault on her home.

Val (Hilary Swank) goes into the house of Derrick and his family, and in their reunion he does not rule out telling his wife everything. As the days go by The inspector shows Derrick that his wife is cheating on him with nothing less than his partner. This brought down the corporate man, who in a desperate attempt assured that he had every intention of killing both of them.

Hours later, Derrick was surprised by the police at his home. The former basketball player was taken to the nearest delegation and there it was revealed that his wife and partner had been murdered, in the apartment where he had seen them together. Finally, Val told Derrick he was the prime suspect, knowing that she had been the one who committed the crime.

In the end of the tape, Derrick is seen as threatened by the murderous inspector Carter, Val’s ex-husband and who wants to separate her from her daughter forever. The police officer told Derrick that if he did not kill his daughter’s father, he would go to jail as the mastermind of his wife’s murder.

Once the commission is committed, Val and Derrick meet and she tried to kill him when he was leaving, but the businessman was faster and with a couple of shots he knocked down the police, who then got up and with a knife he pounced on his shoulder to seriously injure him. Derrick managed to get rid of the maddened agent and finished her off with the weapon he carried with him.

MORE INFORMATION: Will “Mortal” have season 3 on Netflix?

WHAT DOES THE END OF “FATALE” MEAN?

The last scene of “Fatale” shows us how Derrick goes down the road in a car listening to the news, which spoke about the latest events. In this audio you can hear how the businessman was released from the accusation that had fallen against him for the murder of his wife and partner.

How did this happen? Well, when Derrick went to find Officer Val to tell her that he had killed her ex-husband, he took a tape recorder with him and thus managed to prove that she had been the promoter of all the deaths that were seen throughout the film. With this, Derrick was cleansed of all guilt and the image on the car is a sign of the beginning of a new life.