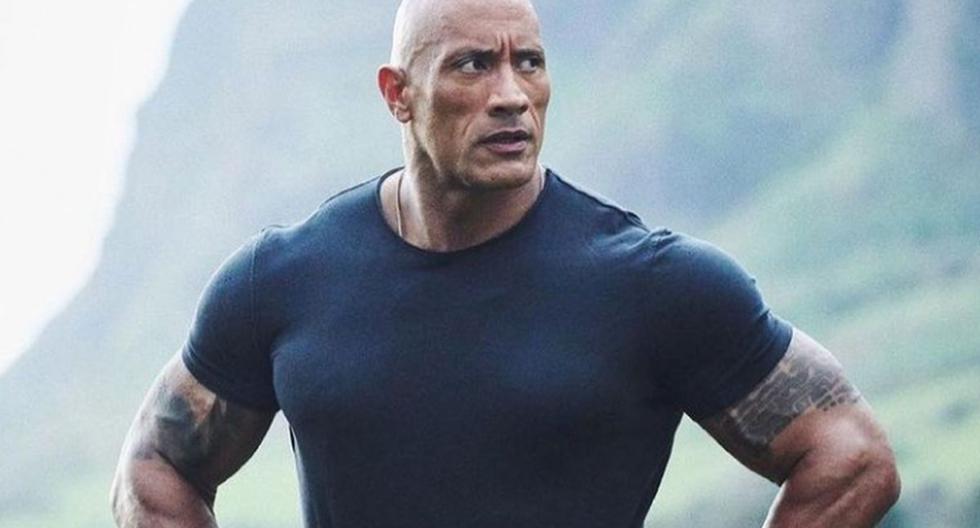 The former superstar of wrestling Dwayne Johnson, also known as “The Rock” has been venturing into the world of cinema for many years, with which it has been able to participate in different films being one of the last to film “Fast and furious”, Where he shared roles with great artists of the seventh art.

MORE INFORMATION: Who are the actors who interpret the past of the Toretto brothers in “Fast and Furious 9”

In this successful production Dwayne Johnson plays Luke Hobbs, a character who apparently would no longer be a great help for this film that has conquered thousands of followers around the world. Film critics have pointed out that in movies Fast & Furious the character would no longer be working as before; However, it has a greater future in the spin-offs of Hobbs & Shaw.

MORE INFORMATION: What worried Nathalie Emmanuel in her first scenes of “Fast and Furious”

DWAYNE JOHNSON: WHAT WAS HIS ROLE OF LUKE HOBBS

Since Dwayne Johnson came to Fast Saga in Fast Five, Hobbs He was both protagonist and antagonist, pursuing Dom and his crew with relentless abandon as they plotted their heist, becoming a unique ally against his enemy, Rio’s crime boss Hernan.

Pore ​​by little Hobbs He went on to graduate and later become the Nick Fury-type associate of the crew in Fast & Furious 6. He would return in The Fate of the Furious, although his role on the series was no longer what it used to be.

WHAT HAPPENED TO THE CHARACTER OF LUKE HOBBS?

Although initially the character of Luke Hobbs became known in the movies Fast & Furious and that he collaborated so that this film has the success obtained to date, this would not mean that the ex-wrestler continues in the Fast franchise and, rather, chooses to leave altogether. What cannot be denied that the characters Hobbs & Shaw They were able to grow in the franchise and now they are preparing to continue with more adventures in the main series.

What has been said so far is that a sequel to Luke Hobbs & Deckard Shaw. All this happens after learning about the dispute with actor Vin Diesel, so Johnson has stated on different occasions that he does not plan to return for the end of two parts of the central series in Fast & Furious 10 and 11.

You could say Hobbs no longer has a spot in the Fast & Furious movie, but Hobbs & Shaw is poised to become a hit series.

But what many wonder is how is the relationship between the actors who play Hobbs and ShawIt turns out that when they met in Furious 7, they showed great chemistry to such an extent that later they came together as allies and later managed to unite two former enemies as allies.

Hobbs’ character helped make the franchise of Fast & Furious have incredible success but the fact that it no longer continues could have consequences in the future. Therefore, critics have not ruled out that in the not too distant future conversations will be held for this character to return, although for now this is very far from reality due to the position that Johnson currently holds on the matter.

MORE INFORMATION: For this reason Luke Hobbs will not appear in the main series of Fast and Furious